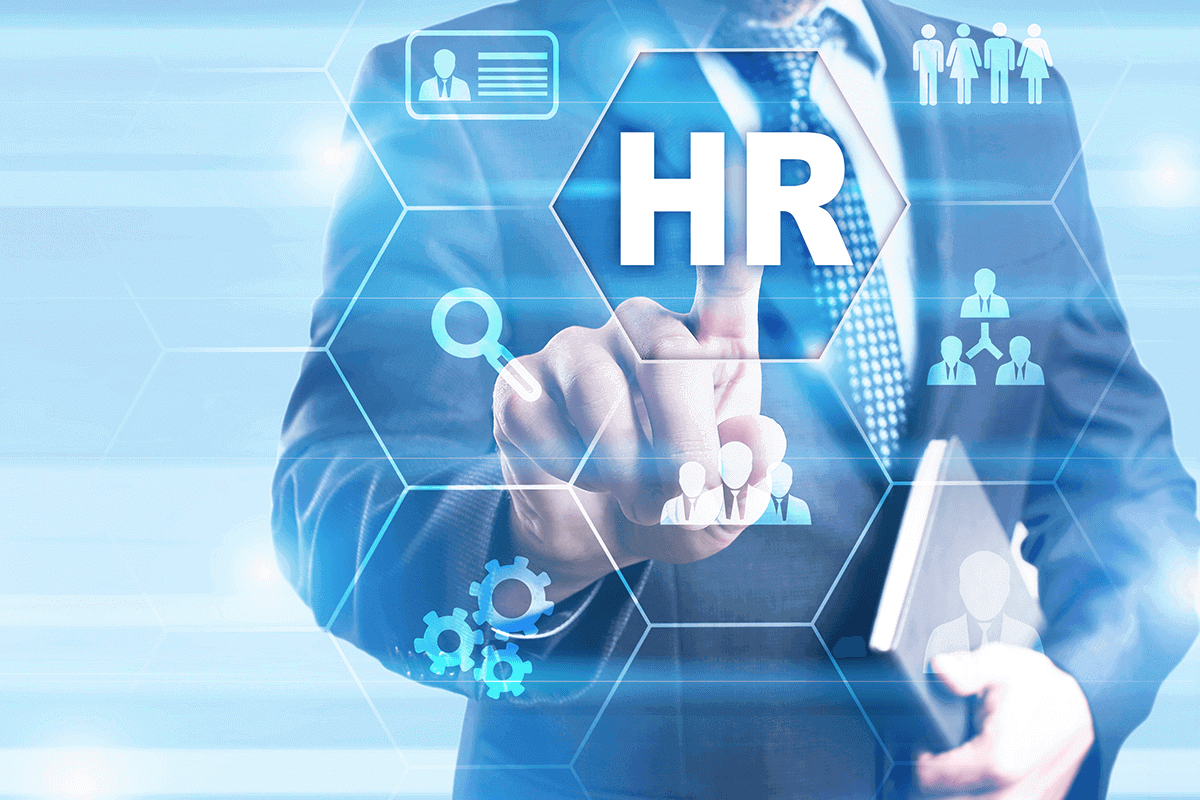 Each year, Equilar conducts a study for Human Resource Executive magazine to uncover trends in compensation for the top-paid HR leaders at U.S. public companies. The full list includes the 50 highest-paid HR leaders.

In connection with the newly released Equilar report, HR Executive Pay Trends 2016, featuring commentary from Allegis Partners, a portion of the lists from each of the past two years are detailed below to provide more context to the more nuanced compensation analysis discussed in the report.

Overall, several interesting trends emerged when comparing the top-paid HR executives lists from the past two years. First and foremost, median and average pay for the 10 highest-paid HR leaders was far higher in fiscal year 2015, as reported in 2016 proxy statements. Median pay reached $4.7 million while average pay was just north of $5 million, compared to $4.4 million at the median and an average $4.5 million in 2014.

Part of this difference can be explained by the fact that there were three newly hired executives on the 2015 Top 10 list. It’s typical for a new executive to earn a large equity grant upon being hired, information that must be disclosed and valued on the date it was granted, according to SEC guidelines. As a result, a new hire stock award that is meant to vest over five years will appear as its full value in the first year.

Despite the appearance of these new hires on the scene, their pay only tells part of the story. The two highest-paid executives in 2015 both earned well above $6 million, far outpacing their colleague who led the 2014 list. And the 10th highest-paid HR leader in 2015 made more than all but two of the top 10 from the previous year.

One other interesting measure of HR executive pay to note is the ratio of the top HR officer’s pay to the number of company employees. Though that’s not necessarily indicative of an HR executive’s depth of responsibilities, it does provide perspective on the expectations and priorities of HR leaders at different sized companies and that pay can vary widely by this measure. In 2014, the average dollars paid per employee for the Top 10 was $113 vs. $553 in 2015, undoubtedly due in part to the executives who served smaller companies, but were awarded new hire grants. Meanwhile, the median was actually higher in 2014—$91 compared to $77 in 2015.

To learn more about pay philosophy and design for HR executives at more than 700 public companies, Equilar clients may download the entire HR Executive Pay Trends 2016 report by logging into their accounts and non-subscribers may request a complimentary download by contacting us.