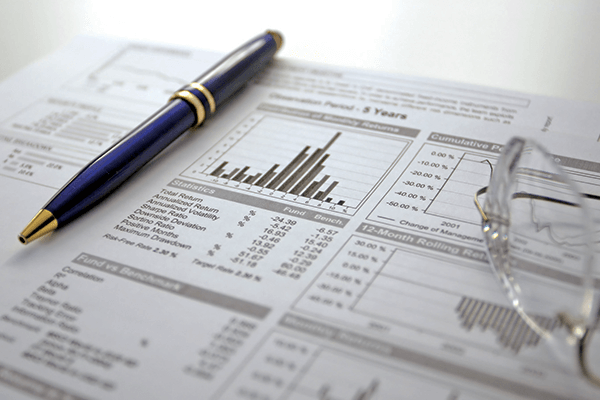 The Dodd-Frank Wall Street Reform and Consumer Protection Act – better known colloquially as “Dodd-Frank” – celebrated its fifth anniversary on July 21, 2015. Though the sweeping financial markets reform initiated by this legislation has yet to be fully implemented, Dodd-Frank’s mandates have effected significant changes across the American economy with still more to come.

From Trading Room to Corner Office

Initially focused primarily on reform in the financial sector, Dodd-Frank has had lasting influence on executive compensation and corporate governance at large among public companies in the U.S. “Say on Pay,” for instance, has left its indelible mark in corporate America. Thanks to this initiative, shareholders have engaged with the companies in which they hold stakes, while companies have responded organically as well in the event of failed movements. Some issuers have chosen to change their pay packages, while others have increased outreach to defend their existing policies.

Other reforms initiated by Dodd-Frank have had less lasting effect. Chiefly among them is proxy access, which was ultimately dropped due to impracticality of execution, despite attempts to breathe new life into it. Pay for performance, while widely accepted and lauded, has its own issues to contend with, though it looks to be here to stay.

Half a decade since its inception, Dodd-Frank harbors still-unrealized ambitions. Mandated disclosure of median pay ratio has been rumbling for months now, with some companies already jumping on the bandwagon in anticipation. Similarly, clawbacks have re-entered the limelight as legislative bodies dust off the issue once more.

Due in no small part to Dodd-Frank, the landscape of executive compensation has changed considerably in the past 5 years. Stay tuned to Equilar’s Knowledge Center for a continued look at the numbers behind the news.