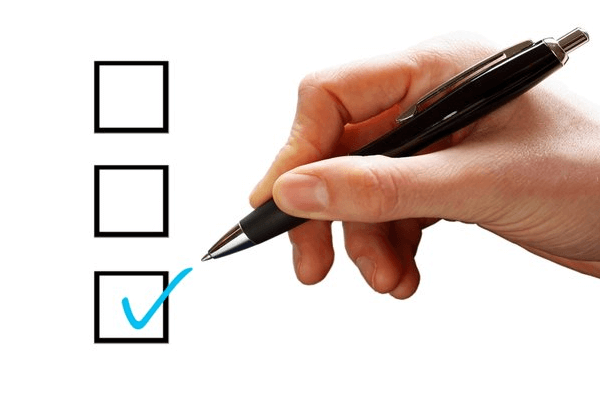 With each proxy season comes a deluge of shareholder proposals, making it onto the ballots of many public companies under SEC Rule 14a-8. These proposals are formal in nature for most public companies and often there is considerable variation in the level of support received depending on the proposal’s subject. While many proposals receive far less than majority support from shareholders, issues such as board declassification, majority voting and supermajority provisions elimination have received strong support in recent years.

With the 2015 proxy season underway, one topic receiving attention this year is proxy access. Proxy access was originally written into the Dodd-Frank Act in 2010. It was struck down in a federal court in 2011. This has subsequently increased the number of proposals on the issue. Proxy access proposals call for the board to adopt a binding bylaw that would permit shareholders, who meet specific predetermined criteria, to use the company’s proxy mechanism to nominate candidates for board election. Most proposals take a “three and three” approach that calls for access for shareholder nominees who own at least three percent of shares outstanding for at least three years.