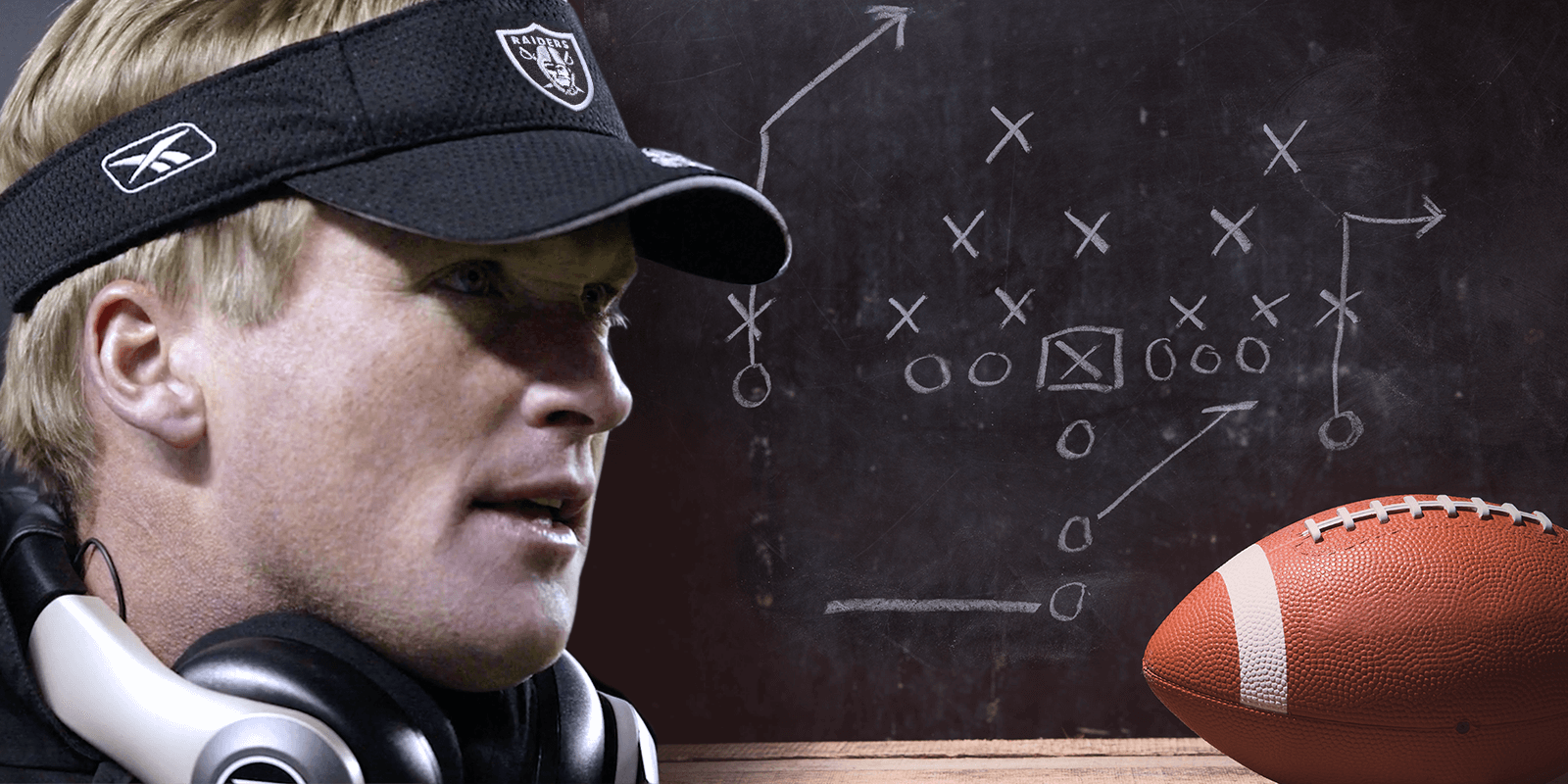 With the news of Gruden’s return taking the forefront, the organization’s compliance with the NFL’s Rooney Rule has come into question. The Rooney Rule, named after former Pittsburgh Steelers owner Dan Rooney, is a policy that was implemented by the National Football League (NFL) in 2002 requiring all 32 of its organizations to interview minority candidates for open head coaching or front office positions. The policy has been a well-known and successful mechanism to increase the pipeline of diverse candidates, and has also been discussed as a potential solution to the problem of women and minority representation on public company boards.

Because the Raiders seemed set on a reunion with Gruden and there has not been public knowledge of other candidates interviewed for the position, some question whether the Raiders will indeed comply with the Rooney Rule. Or, even if they do comply by bringing in “candidates,” they question whether the organization would be paying lip service rather than being true to the spirit of the rule by truly considering other candidates. The Fritz Pollard Alliance, a foundation dedicated to promoting diversity and equality of job opportunities across the NFL, seems to believe the latter, and supports the application of the rule regardless of the Raiders’ intentions with Gruden.

"I would trust the judgment and integrity of [Raiders owner] Mark Davis and [general manager] Reggie McKenzie to the point that they have already spoken to minority candidates who could be available veteran coaches, just like Jon Gruden is a veteran ex-coach," Fritz Pollard Alliance Chairman John Wooten told ESPN.

Regardless of how interviews for minority candidates come about, they can open up opportunities to gain valuable experience and visibility. Wooten said minority candidates should jump at the opportunity to interview for the Oakland head coaching job or any other coaching vacancies, regardless of whether or not a team has its mind set on another candidate. This is another reason to support the concept for corporate executive and board positions, to increase awareness of and exposure to the diverse pool of women and minority candidates in the professional world.

Wooten once gave similar advice to Anthony Lynn, current coach of the Los Angeles Chargers. "I said [to Lynn], 'Take the interview,' because No. 1, you need to take it simply because you need to learn and know how,” Wooten told ESPN. “It helps them and it helps us because we are able to critique the interview with the team to see what the shortcomings were, or what was this or what was that, to give him the information that he needs to take an interview later at San Diego.”

The impact of the NFL’s Rooney Rule is not only being felt in the NFL, but also across corporate America. A recent interview in Equilar C-Suite magazine featured Former NFL Commissioner Paul Tagliabue—the architect of the rule—Jim Rooney, the son of Dan Rooney, and Robert Gulliver, the CHRO at the NFL.

Tagliabue explained that the coaching carousel in the late 1990s reached the point where the same individuals were being hired and re-hired simply because they had head coaching experience, and the pool of candidates shrank to include only those “insiders,” whether or not they had been successful as a head coach. While Gruden was a winning coach for the Raiders and won a Super Bowl with the Tampa Bay Buccaneers, his re-hiring may appear as reminiscent of the “old boys network” that laid the foundation of the rule in the first place. Watch a clip of the interview below.

Board Diversity and Leadership:
Lessons Learned From the NFL's Rooney Rule

Over the last few years, investors have placed a greater emphasis on diversity in the boardroom, though progress of minority candidates—particularly women—is slow and steady. An Equilar study from 2017 revealed that at the current rate of growth, Russell 3000 boards would not reach gender parity—50% male and 50% female representation—until 2055. An implementation of a policy similar to the Rooney Rule could have an exceptional effect in scenarios like this.

Ultimately, the lasting impact of the Rooney Rule is being felt at organizations across the United States. Regardless of the outcome, the candidate the Raiders choose to interview under the Rooney Rule will undoubtedly have a path paved for possible future coaching opportunities—as was the case for Lynn. If another success story like his emerges from this instance, it could be a further catalyst to extend the rule beyond the NFL.