How the Highest-Paid Boards Compare to Peers 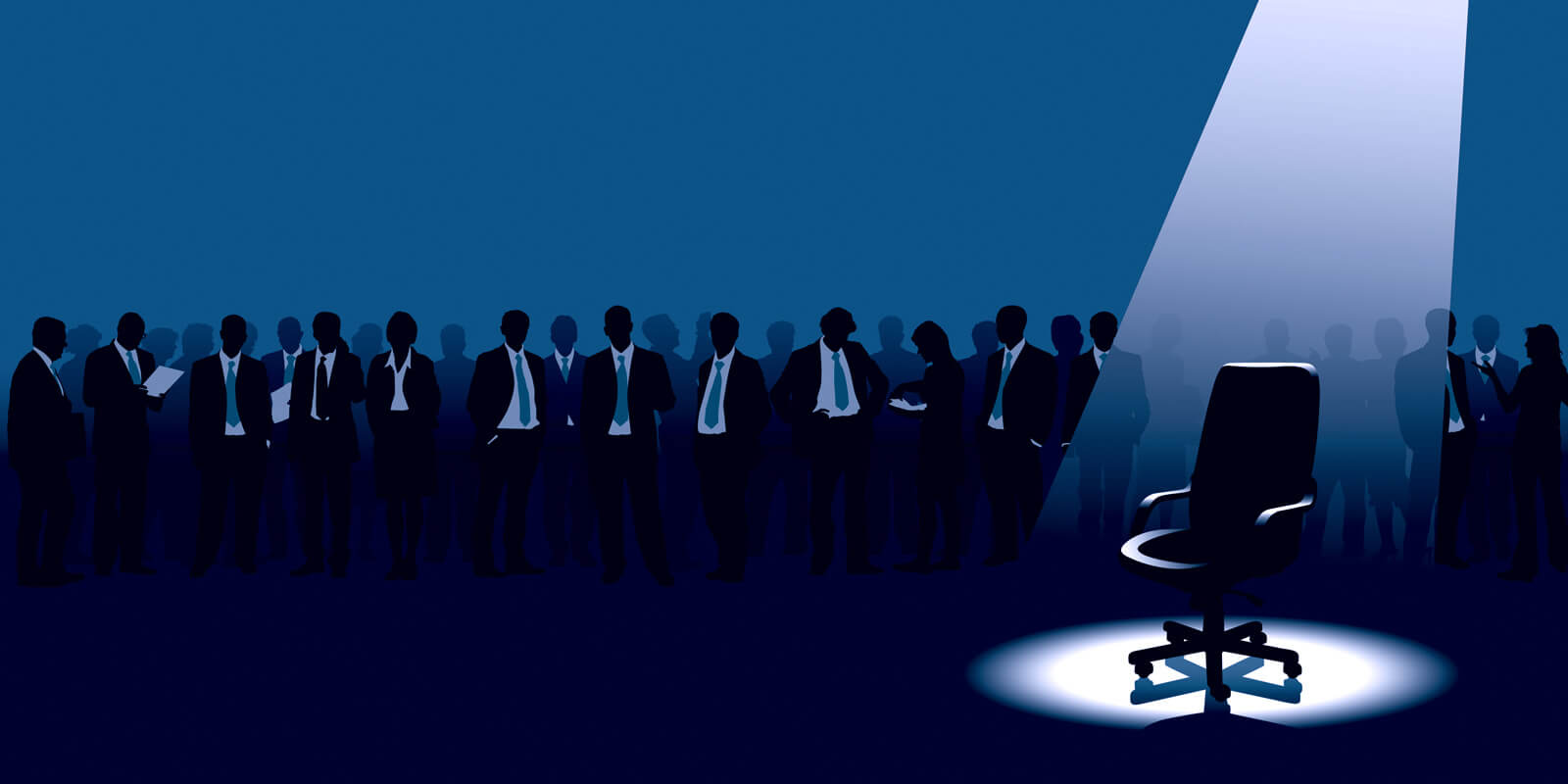 Since the enactment of Say on Pay following the passage of Dodd-Frank, executive compensation has been closely watched and scrutinized by corporate shareholders. However, the compensation of those who represent shareholders—the board of directors—often flies under the radar. While no mandated check or balance like Say on Pay currently exists for director compensation, recent events may change the current governance landscape.

In a follow-up document, ISS further clarified that the firm “will compare individual non-employee director pay totals to the median of all non-employee directors at companies in the same index and industry.” While ISS offered this insight regarding its methodology, the question remains as to what is considered “excessive,” though the document does state that pay figures above the top 5% of all comparable directors have historically been viewed as “extreme outliers.”

Director compensation is much more complicated than just a base retainer. However, a retainer for non-executive directors is the most common feature among all company policies, and therefore is currently the best comparison across companies. In conjunction with the 2017 Equilar Director Pay Trends report, which featured commentary from Meridian Compensation Partners, Equilar released a list of the top 10 highest annual director retainers in the Equilar 500. As a follow-up, the data below compares each annual director retainer against the median retainer of each company’s peer group.

When compared to the median annual director retainer of their respective peer groups, Equilar found that seven of the nine companies that disclosed a peer group paid their board over 50% more than their peers. In fact, as shown in the table, four companies paid more than double the median of their peer group. Breaking the data down even further, six of the nine companies represented the highest retainer amongst their peers. Celgene, Oracle, and Valeant Pharmaceuticals all include another company within the top 10 list, putting them second among their peers.

As mentioned above, director compensation is much more complicated than just an annual retainer. Directors can receive additional fees for serving in leadership positions or sitting on various committees. Additionally, where one area of compensation might fall short, another area can be increased to compensate for any perceived loss. For example, instead of paying directors to attend meetings, a company can incorporate that per-meeting value into the overall retainer. However, when a company analyzes their director compensation policy, they can do so on a component-by-component basis in addition to overall pay. This means companies will determine how to set the value of a director retainer by looking at the director retainers of other companies. Therefore, while the table above only shows one aspect of director compensation, it does provide a good apples-to-apples look at the information investors and proxy advisors will be looking at.

Of course, because there are few details at the moment as to what data ISS will be using to evaluate board compensation and governance, it’s hard to say how the companies in this top 10 list will fare and if they will receive negative recommendations. Stakeholders may be meticulous in their analysis and look at compensation on a very granular level, or they may take a broader stroke and simply analyze total pay instead. Regardless of the future analysis, one thing is quite clear: companies and their boards will need to be prepared to defend themselves, not only on executive compensation but also director compensation. 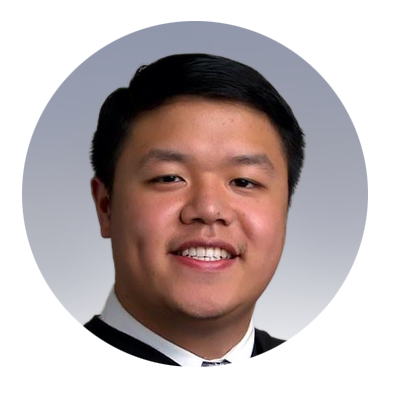