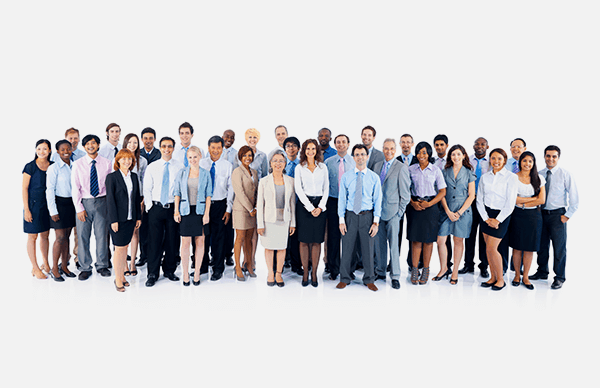 Dodd-Frank initially mandated that U.S. public companies disclose the ratio of median pay between their CEOs and their employees, and thus the subject has been a source of much discussion since its passing. But five years later, exactly how that rule should be implemented hadn’t been set in stone.

Until today, that is. The SEC voted 3-2 to adopt the CEO pay ratio rule, effective January 2017. This rule requires companies to disclose the ratio of the total annual pay of their Chief Executive Officer to the median pay of the company’s employees, applicable to most public companies that file in the United States. Companies outside of the U.S and emerging growth companies (<$1B in revenue) are exempt.

Overall, concern regarding CEO pay ratios is centered on the degree to which CEO pay is increasing vs. relatively flat median worker wages. Equilar’s newest research report, CEO Pay Strategies 2015, found that across the S&P 1500, median CEO pay increased 7.8% to reach $5.3 million in 2014. In the S&P 500, total compensation was almost double that figure, extending to $10.3 million last year; however, that figure increased less than 1% from 2014.

While the financial crisis caused CEO pay to dip, compensation has since rebounded and more than made up for lost ground. Meanwhile, median income for full-time and salaried US workers has stagnated over the past eight years, outpaced by a rapid growth in CEO pay, according to an Equilar study from May 2015.

The degree to which the CEO Pay ratio will influence investors remains to be seen, however. There’s a lack of comparability across companies in terms of what’s being calculated, so it’s difficult to say what an “appropriate” ratio should be.

Take for example two companies comparable in revenues and market cap, but one employs full-time workers overseas, and another outsources. Neither has a better nor worse business strategy because one chooses to outsource and one does not, but their CEO-employee pay ratios would look very different.

Down the road, CEO pay ratios could be valuable to investors who want to examine why or how ratio changes within a company from year to year, rather than looking across companies in a comparative analysis. Ultimately, more disclosures provide more tools for them to understand compensation and assess performance for a company in which they’re already investing.

Regardless of the value to companies and shareholders, this conversation will continue in public discourse, and executives, board members and investors alike must prepare for potential implications. Indeed, the conversation on executive-employee pay ratios has already extended beyond the chief executive office, according to a July 20 article in The Wall Street Journal, and may soon start affecting chief financial officers as well. In 2013, according to Equilar research, median CFO pay across the S&P 1500 totaled $1.7 million, up 8.7% from the previous year. Keep an eye out for updates to those figures in our September 2015 report, CFO Pay Strategies 2015, and on this blog for more updates as they unfold.