Board Classification and Diversity in Recent IPOs 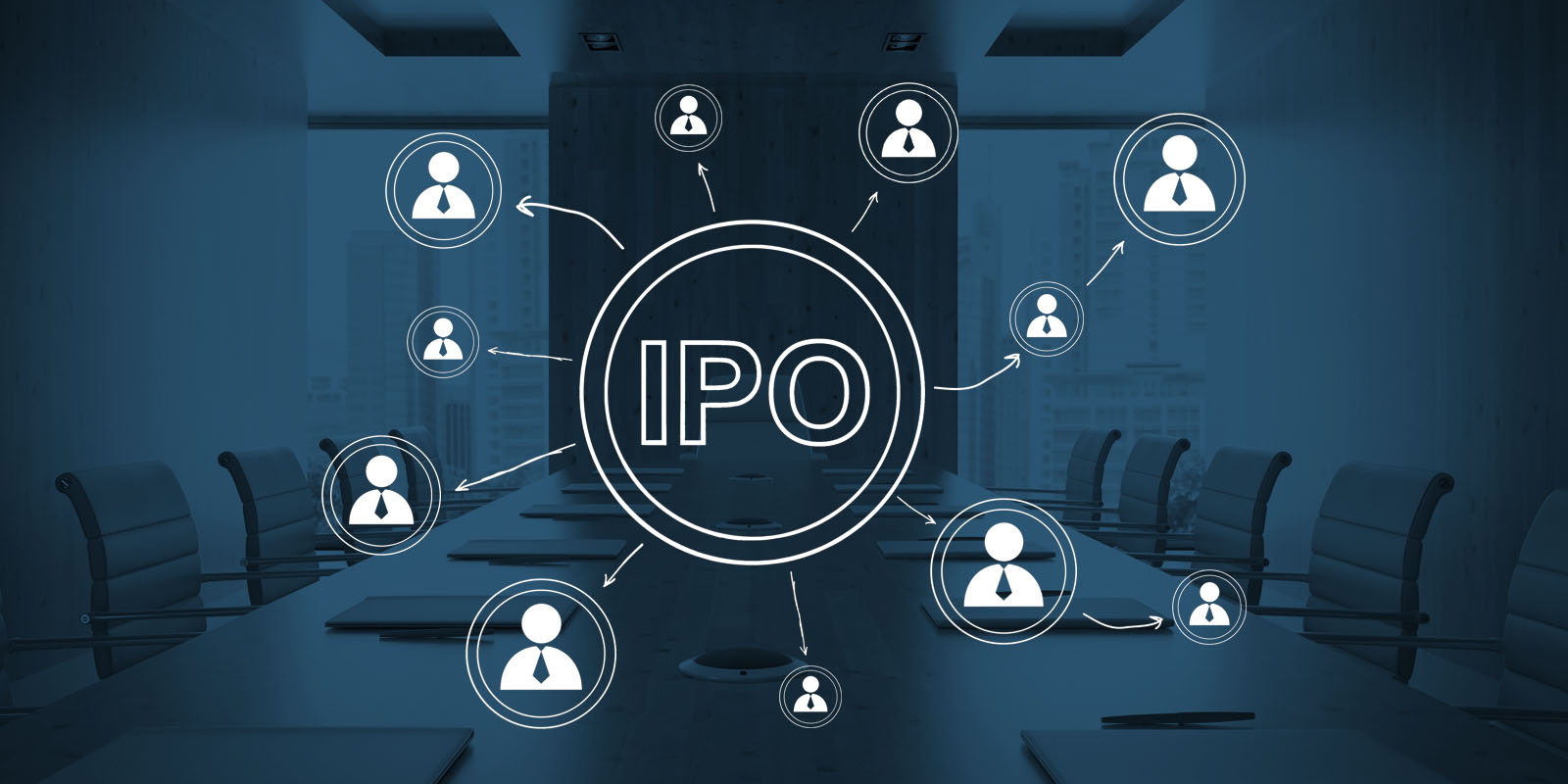 Recent tech IPOs such as Snap, Square Inc., Blue Apron, Stitch Fix Inc. and, most recently, Spotify, have all made headlines. In terms of corporate governance, board classification and gender composition are typically a major focal point in these initial offerings. While they don’t have to immediately meet the same criteria as long-time public companies, companies that IPO must eventually comply with standard rules and regulations, and their shareholders expect them to align with best practices.

The study identified the board composition and structure of 233 companies that recently went through an IPO, dating back to 2015. Most notably, a three-class structure was the most common—more than six in 10 recent IPOs chose this organization of the board, meaning that directors would be elected in “classes” and the entire board of directors would not be up for a vote in any one given year. This concentration may be a reflection of those companies’ desire to both maintain focus of the company as it establishes itself and avoid, as much as possible, the risk of high turnover and a loss of long-term vision. This breakdown of the directors into classes follows a typical strategy for new companies seeking dedicated growth, as director longevity influences company trajectory.

Comparatively, the established Equilar 500 companies have taken a different approach to directorship, with almost 90% of companies maintaining a declassified board where all directors are up for election every year. 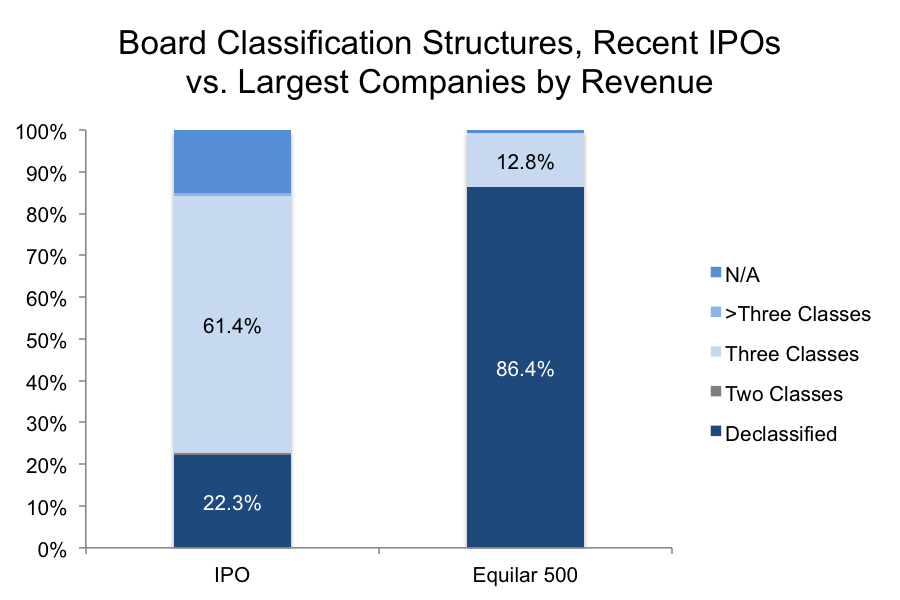 As board classification differs between recent IPO and established companies, there is also a notable difference in terms of gender representation. Despite the evidence that a more diverse board leads to stronger financial performance, recent IPO company boards included just 11.4% women on average, compared to 20.3% for the Equilar 500. In addition, nearly 40% of recent IPO companies have no women on their boards, while 96.4% of Equilar 500 companies have at least one woman director. There is one similarity: Among the 233 recent IPOs examined, only Stitch Fix has a majority women board, and in the Equilar 500, only Macy’s has reached gender parity as of the most recent filings. 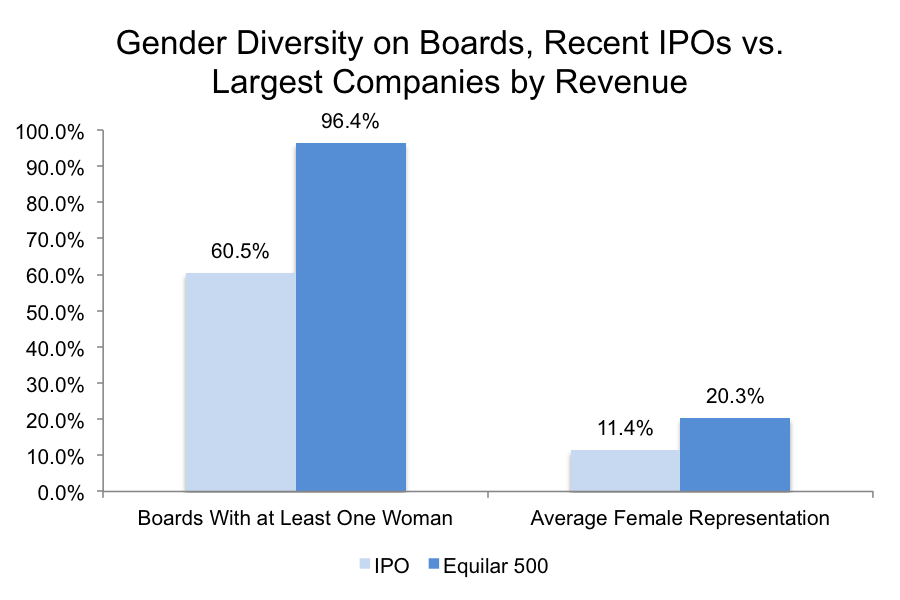 As time moves on, the recent IPO companies may be more influenced by recommendations of proxy advisors and investors alike, potentially leading to a shift in board classification and composition. That is not to say those companies in the Equilar 500 are free from corporate governance scrutiny, but much work is yet to come for IPO companies to align corporate boardroom practices with those favored by a majority of investors. Time will ultimately tell the direction these corporations follow. 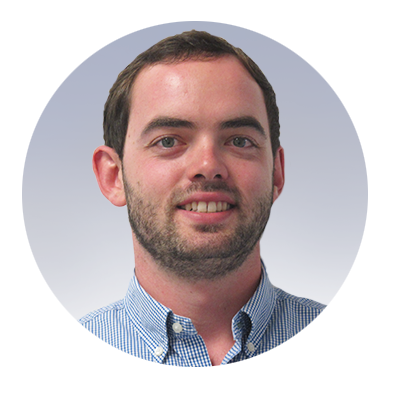