Trends in proxy design generally begin with a few leading companies and see widespread adoption after shareholders react positively. Sometimes, these innovators are creatively addressing an issue investors brought to their attention, while other times they proactively consider new ways to communicate a change in corporate strategy or compensation planning. While these leaders come from many sectors, a few of the most recognizable technology companies—known as industry leaders for their innovation with their products and services-lag behind in terms of proxy design.

The tech giants Facebook, Alphabet, Amazon and Apple are leaders in technology, business and culture. However, data collected in association with the recent Equilar publication, Innovations in Proxy Design, found that these companies often ignore filing trends consistent with other companies of their size. The report tracked various forms of supplemental disclosures across the proxy (DEF 14A) at Equilar 100 companies, especially in the compensation discussion and analysis (CD&A) section.

Each of these companies pares back design of its specific proxy compared to other companies. For example, over three-fourths of the Equilar 100 included color within their CD&A, yet only Apple had minimal amounts of color within the CD&A portion of the proxy statement. In addition, three of these four companies did not disclose their approaches to shareholder engagement, a practice detailed in the proxy by 79% of Equilar 100 companies in 2017. Over the past few years, investors have looked to the proxy to learn more about how companies are communicating with their shareholders, and this has become a pillar of good governance. Once again, only Apple disclosed such information, and did so for the first time in the most recent year.

Though it's not explicitly clear why these companies are not in line with larger trends, a deeper dive into each company's filings suggests that these companies potentially could have minimal proxy designs as an extension of consolidated share voting power or as a display of an ingrained corporate philosophy of minimalism or uniqueness. The analysis below considers both scenarios.

When leaders have a strict grip on the voting power of their companies, it's possible that there is little incentive to include additional information that would sway voting shares one way or another on critical issues. Of the 100 largest publicly-traded U.S. companies by market capitalization, only 10 have multiple classes of shares resulting in a consolidation of voting power. This is the case at both Facebook and Alphabet, where the founders of each hold a considerable amount of voting shares. 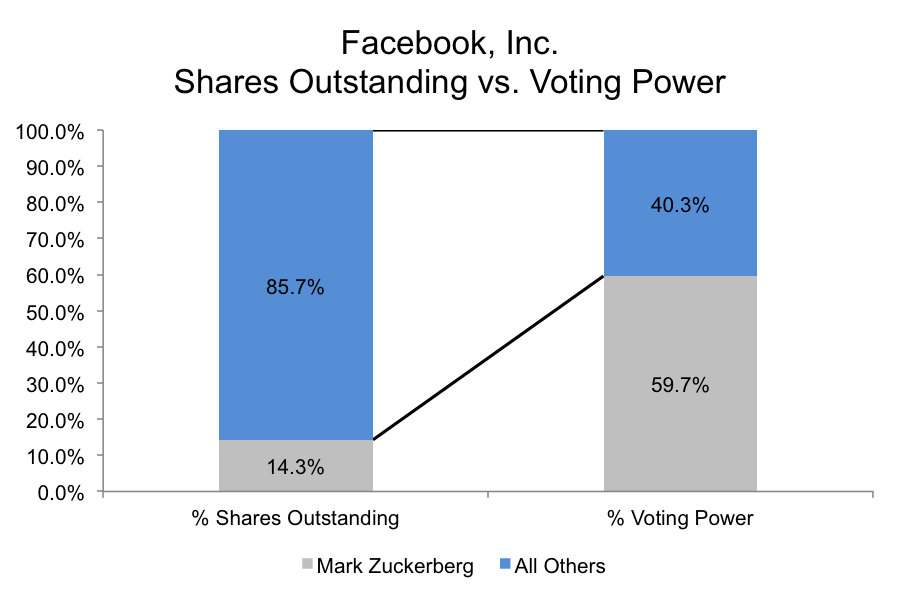 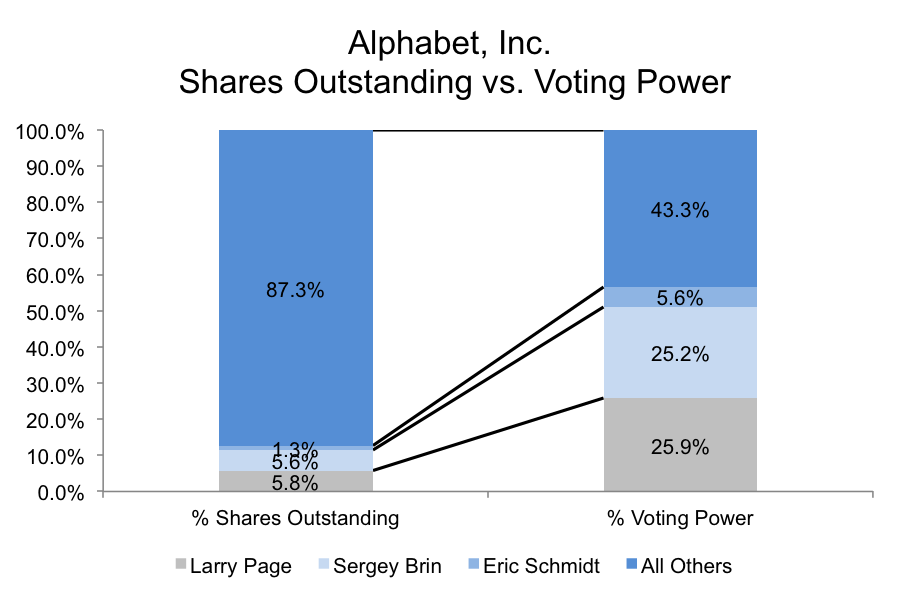 Due to the fact that both Alphabet and Facebook have founders with disproportionate voting power, they don't necessarily need to focus time and energy on shareholder-pleasing information and graphs surrounding their executive compensation programs. Neither company could fail Say on Pay unless the founders decided against their own pay programs. As a result, the trends driving innovative proxy communications, driven by shareholder desire for more transparency, don't necessarily apply if the goal is to sway shareholder voting. This is captured by the paradoxical current state of the proxies of Facebook and Alphabet. Because of concentrated voting power, two companies with reputations for consumer-friendly products have CD&A sections that are just chunks of text-devoid of graphs, shareholder engagement disclosures or even color.

Amazon, and Apple to a lesser degree, also have been sluggish in following current trends in proxy design, though they do not have the same voting-share structures as Alphabet and Facebook. However, each supports the basis for simple disclosures in its proxy filings. For example, in its Compensation Discussion and Analysis section, Amazon states its uniquely long-term perspective:

“As stated in the Company’s 1997 letter to shareholders, we believe that a fundamental measure of our success will be the shareholder value we create over the long term. As a result, we may make decisions and weigh tradeoffs differently than some companies.”

The company goes on to state that, due to the disruptive and pervasive nature specific to the business, benchmarking against many other companies can't be justified. Therefore, Amazon holds its own stock performance as the only applicable yardstick. With its demand to be judged based on its own merit, the company may feel it's better to pare back the design than to provide shareholders with superfluous graphs highlighting executive pay against a specific metric or index.

Like Amazon, Apple utilizes the CD&A to showcase the company's reputation and philosophy. It begins with the statement below, continues with the proxy design focus-simple and user-friendly-and finally holds a mirror to the products and reputation associated with the brand as a whole.

“Our executive compensation program is designed to be simple, effective, and link pay to performance, while reflecting the size, scope, and success of Apple’s business, as well as the responsibilities of our executive officers.”

The rest of Apple's CD&A is, like the statement, simple and user-friendly, which reflects its product and reputation. Apple, Amazon, Facebook, and Alphabet show that while proxy design and navigation that goes above what is required often plays a role in shareholder voting outcomes, emerging trends may not apply to every company. Whether it's due to specific voting share allocation or consistent with a particular ethos of a company, shareholders may be content to receive only the required disclosure in a proxy if the return on the investment meets standards. As evidenced by these companies, doing more in proxy design may not always equate to added value. 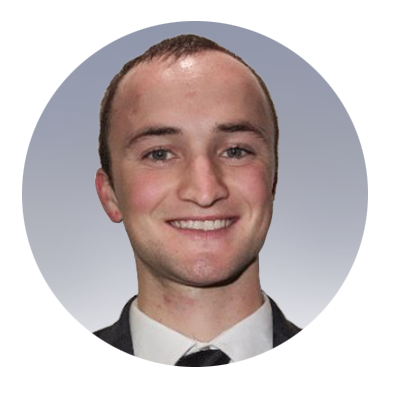