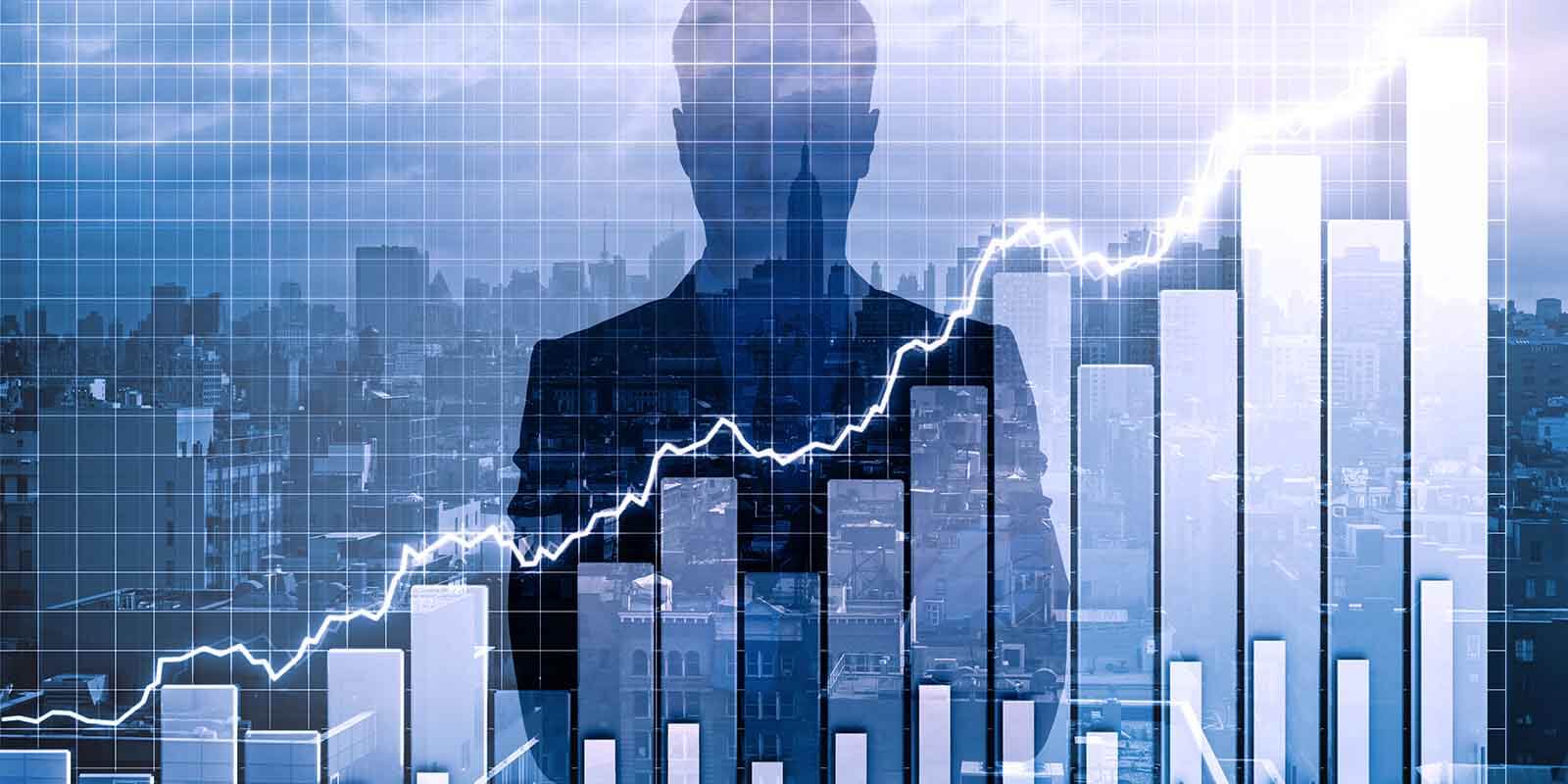 Since the implementation of Say on Pay in 2011, proxy advisory firms have had increasing influence on shareholder votes, and in effect, issuer practices. In this era, some pay practices have quickly diminished due to hardline policies that call for an automatic “against” vote for any issuer that doesn’t comply.

One of the hardest hit pay practices has been executive agreements containing 280G gross-up provisions. Paying a 280G gross-up means that if there’s a change in control (CIC) and a disqualified individual, such as a named executive officer, receives compensation in connection with the transaction in excess of a “safe harbor” amount, then the company will pay the excise tax penalty on behalf of the executive—in effect nullifying the excise tax. Proxy advisors and shareholders typically oppose this practice because of the significant cost it imposes, and there is an easy workaround available of simply lowering CIC benefits to avoid the excise tax.

Many issuers have avoided negative Say on Pay votes by eliminating these provisions and stating in their proxy filings that they no longer have this practice. For example, a 2005 report by Frederick W. Cook & Co. of the 50 largest NYSE companies and 50 largest NASDAQ companies found that 51% of those firms provided an excise tax gross-up to CEOs. In 2016, Frederick W. Cook & Co. did another study of 200 large-cap companies and found that just 6% of companies provided them.

However, as a recent Equilar study shows, many companies that eliminated gross-ups simply waited until merger time to reintroduce them right as they were being acquired, potentially avoiding years of proxy advisor headaches.

Equilar studied 280G gross-up practices for 107 mergers in the healthcare sector since 2013, and categorized actions in the following 3 buckets: 1) introduced gross-ups; 2) maintained existing gross-ups; 3) no gross-ups. The results, and the value of such gross-ups, are as follows:

Considering how much gross-ups have declined in prevalence, it’s surprising to see 25% of companies still paying them at merger time, including 15% of the companies specifically choosing to add them back in during the merger negotiation. The most common explanation from issuers for adding gross-ups was that a significant stock price increased the value of equity acceleration to the point that it pushed the total CIC payment over the safe harbor amount. It’s possible that issuers had previously removed gross-ups to avoid shareholder scrutiny, assuming that CIC payments in the future wouldn’t exceed the limit anyway. However, a strong stock market over the last few years has forced the hand of some boards which have had to deal with the prospect of executives paying excise taxes or seeing reduced payouts, and many have chosen to make the executives whole with a gross-up payment.

The question then is whether issuers face any consequences for going back on their implied 280G pledges. Data shows that there is a little pushback, but mostly zero consequences. For mergers that require a special shareholder vote, investors get one last opportunity to sound off on pay in the form of a Say on Golden Parachute vote. This vote is non-binding, has no consequences for failure, and issuers typically cease to exist shortly after the vote. In other words, the vote is toothless. That said, golden parachute voting results for this limited study show that adding in gross-ups has a strong negative effect on approval rates, as shown in the following chart: 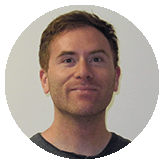