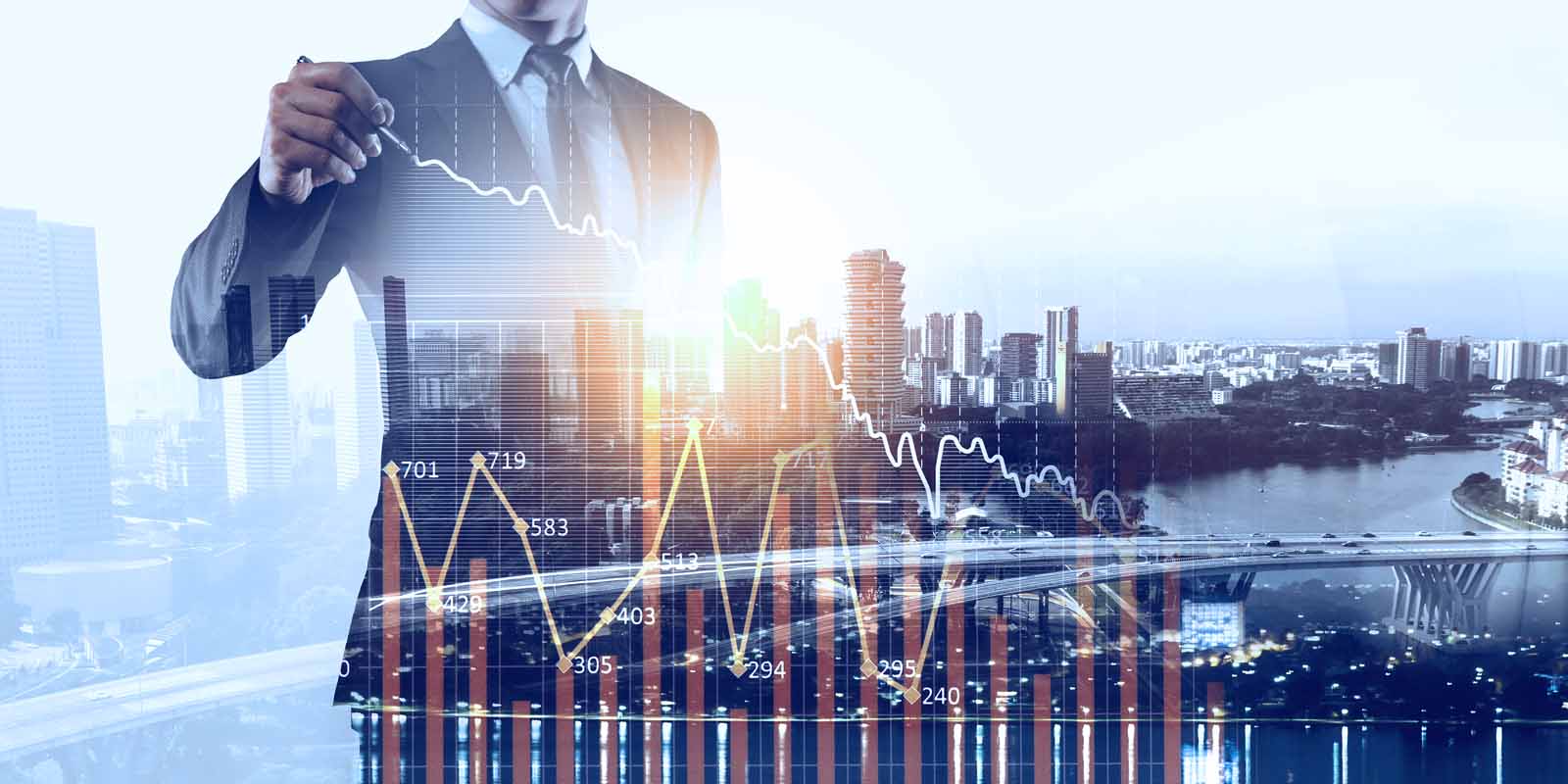 A recent Equilar study analyzed large-cap companies with CFOs that had served at least three consecutive years in order to glean perspectives on how company performance compared over a three-year period with the same financial chiefs at the helm.

The study focused on which executives served outside boards, and found stark differences in performance between the companies which had CFOs on boards at other companies and those that did not, particularly if those CFOs served on more than one outside board.

When it comes to the highest-paid CFOs in that sample of nearly 300 companies, however, there wasn’t a specific correlation to board service. In fact, the highest-paid CFOs in this study for the most recent fiscal year had varying board experience. Just two CFOs in the top 10—Mark Okerstrom at Expedia and Catherine Lesjak of HP—served on one outside board at the end of the most recent fiscal year.

The table of the top 10 highest-paid executives in the study is below, along with their pay for all three years counted for the Equilar report. As the data shows, high pay for some CFOs stood out in 2016—such as Christopher Winfrey and Okerstrom, who each benefited from a long-term options grant, which is valued at its total worth on the date it was granted in SEC filings. For others, $10 million-plus pay packages (and in the case of Harvey Schwartz at Goldman Sachs, $20 million pay packages) have been par for the course.

Note: Reported pay reflects total compensation as disclosed in the summary compensation table of each company’s annual proxy statement, inclusive of salary, bonus, stock and options at grant date value, and other compensation such as benefits and perks. These figures exclude change in pension value and deferred compensation consistent with other Equilar executive pay studies.

Dan Marcec, Director of Content & Communications at Equilar, was the author of this article. Please contact him at dmarcec@equilar.com for more information on Equilar content and data analysis.