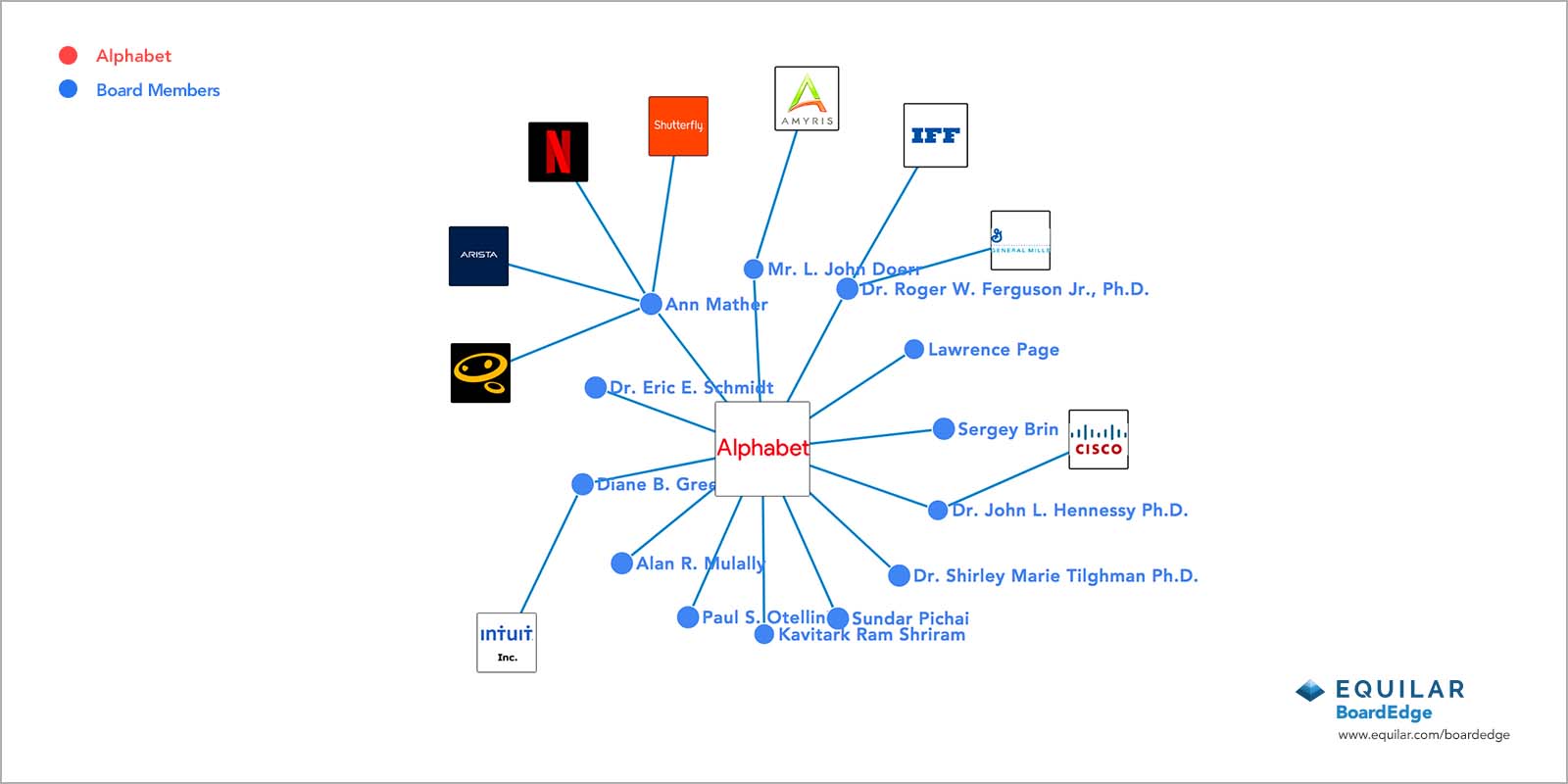 Google CEO, Sundar Pichai, was recently announced as the newest member of parent company Alphabet’s board of directors. The announcement has been seen as a vote of confidence in Pichai, who was named Google CEO in August of 2015. In Pichai’s two years in that position, Alphabet shares have risen by over 50%, making the company the second most valuable in the United States.

“Sundar has been doing a great job as Google’s CEO, driving strong growth partnerships, and tremendous product innovation,” said Alphabet CEO Larry Page. “I really enjoy working with him and I’m excited that he is joining the Alphabet board.”

Pichai is the fifth insider to join the 13-member Alphabet board. Fellow insiders on the board include Alphabet co-founders Page and Sergey Brin, along with Chairman and Former Alphabet CEO, Eric Schmidt, as well as Diane Greene, whose Bebop Technologies was acquired by Google in December 2015.

Despite Pichai’s achievements and good standing within the company, the move is somewhat unusual given the number of insiders already on the board. This is compounded by the fact that in the tech industry and across corporate governance circles, boards inclusive of insider executives have been under scrutiny. One high-profile recent example included the addition of two new independent directors at Tesla as shareholders wanted to see more outside perspectives. Overall, more than 85% of directors at large-cap companies are independent, according to Equilar data.

According to Equilar BoardEdge data, Alphabet will be the first public company board that Pichai has ever served. Despite this being Pichai’s first board experience, he has connections to 29 executives and at 20 public companies during his career thus far. 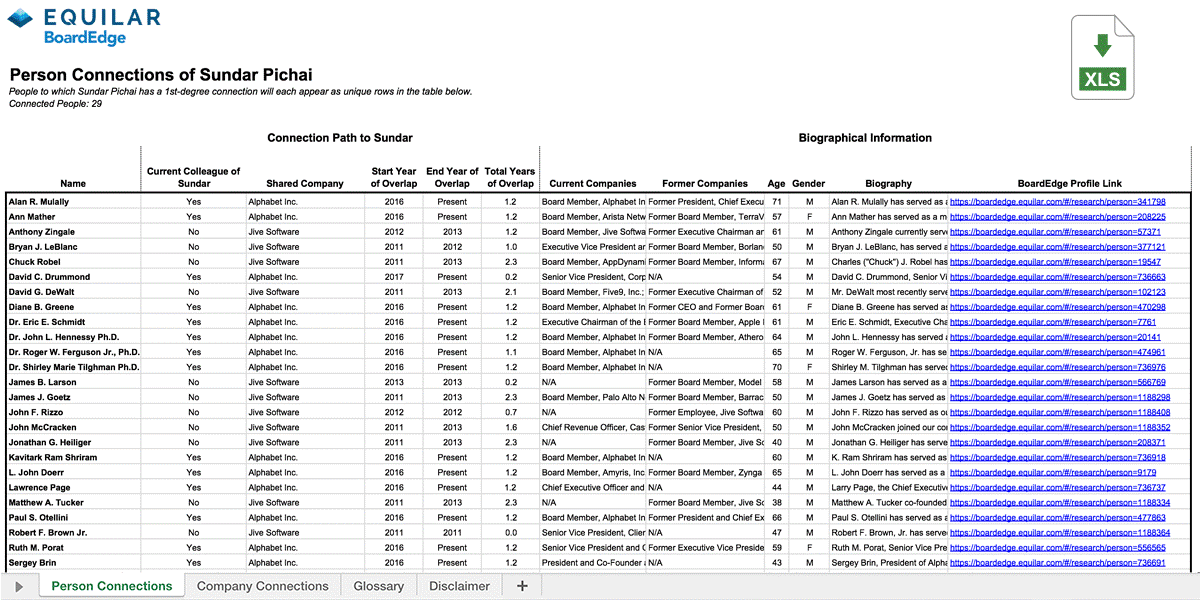 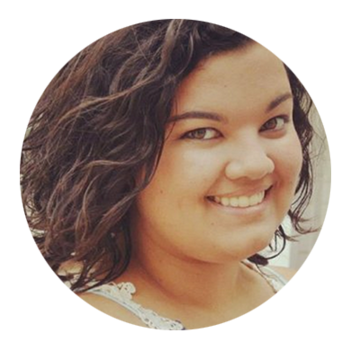