Tesla Elects First African-American Director to Its Board 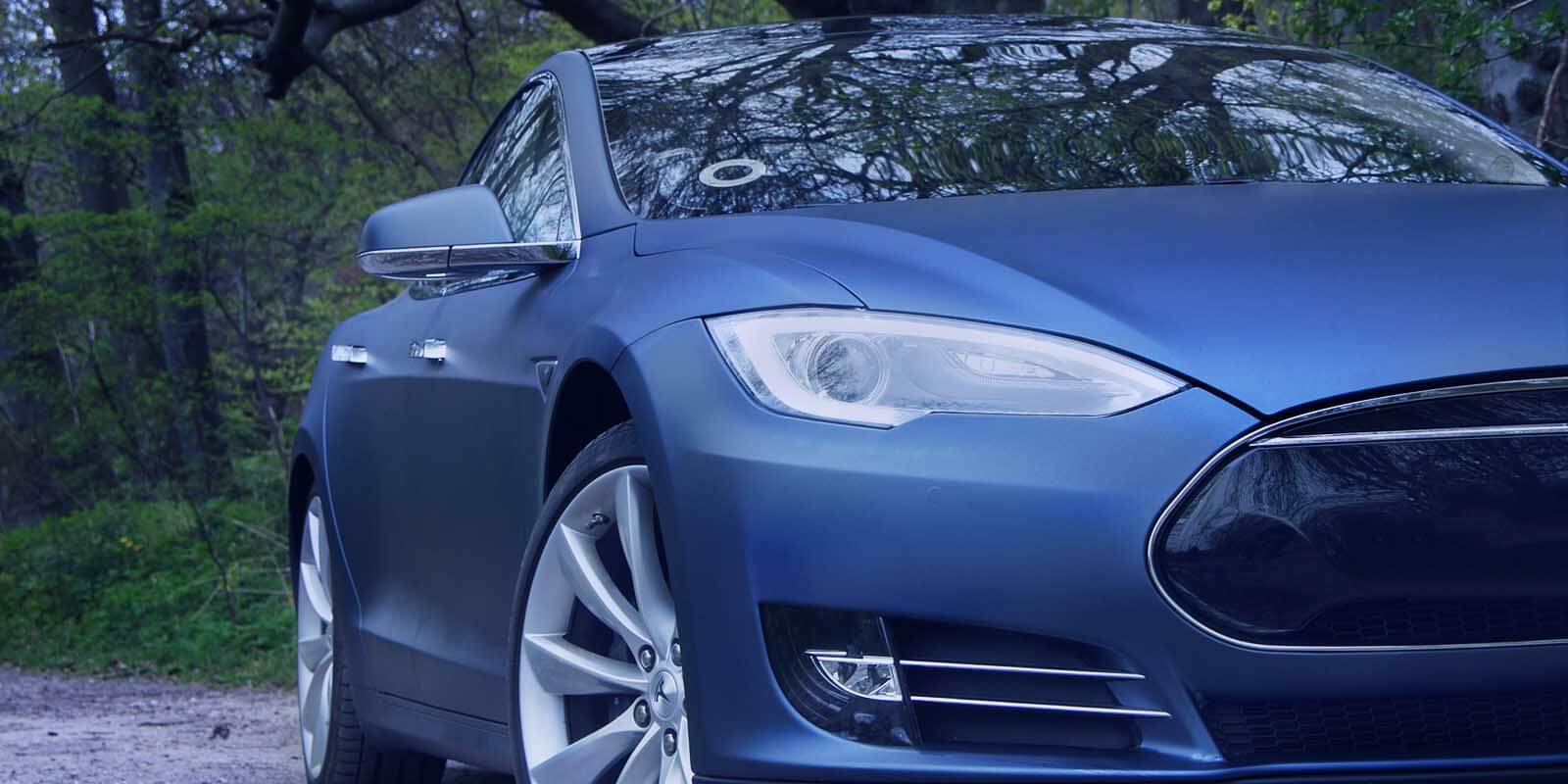 After facing heavy investor scrutiny saying that its board was “too closely tied to Chief Executive Officer Elon Musk,” Tesla recently announced the addition of two executives to the company’s board of directors, reported Bloomberg. The appointment of James Rupert Murdoch, CEO of Twenty-First Century Fox Inc., and Linda Johnson Rice, Ebony Media CEO and Chairman of Johnson Publishing Co., became effective July 20.

Rice’s addition to the Tesla board is a major step forward for the company in terms of boardroom diversity. Rice is the second woman on Tesla’s nine-member board, and the first African-American to ever serve on the company’s board, reported Fortune.

“We’re very excited that Tesla has named Linda Johnson Rice to the board,” said Ronald C. Parker, chairman of the Alliance for Board Diversity, reported CNBC Make It. “Tesla is an innovative company and we’d like to see more blacks and women in these tech spaces.”


The effort to diversify the board comes after months of pressure from investors, urging the automaker to elect more independent directors who were not direct connections of Musk.

Visit www.equilar.com/diversity to learn more about the Equilar Diversity Network and these related issues.