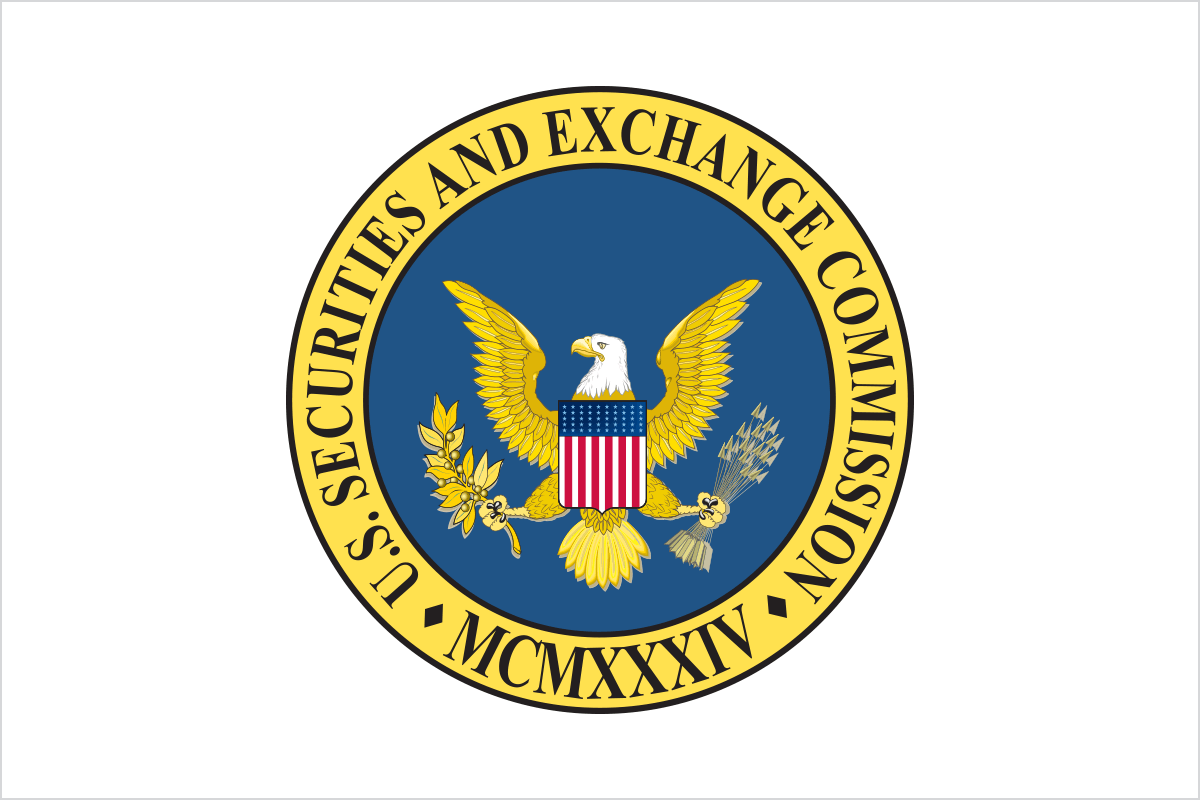 On February 6, the SEC published the “Reconsideration of Pay Ratio Rule Implementation,” a development that comes as a surprise to absolutely no one who has followed Dodd-Frank and executive compensation over the past few years. Officially passed in August 2015, the current rule would require most public companies to report the ratio of their CEO’s total reported compensation to the pay level of a median employee for the first complete fiscal year after January 1, 2017. Beginning with the announcement, the SEC opened a 45-day comment period to hear from companies on whether “relief is needed” as they prepare to comply with the rule.

The fact that this is the first compensation rule from Dodd-Frank to be reexamined was generally expected, since the CEO pay ratio is polarizing on multiple levels. From a political standpoint, the rule was passed with a hotly contested 3-2 vote, with the dissenting commissioners proposing that this information would be difficult to calculate and not useful for investors. As a commissioner, Acting Chairman Piwowar strongly opposed passing the rule when it was up for proposal.

In addition, many see the CEO pay ratio as a representation of income equality. There's no question that CEOs out earn the average worker by a large and widening margin, and this rule would shed further light on that issue. As Equilar data on CEO pay for the S&P 500 shows, paired with the data from the Bureau of Labor Statistics on compensation for the average U.S. worker, the ratio has increased from 178-to-1 to 248-to-1 since 2009. However, this single number oversimplifies some of the more complicated issues at play, and has the potential to polarize further if misunderstood. 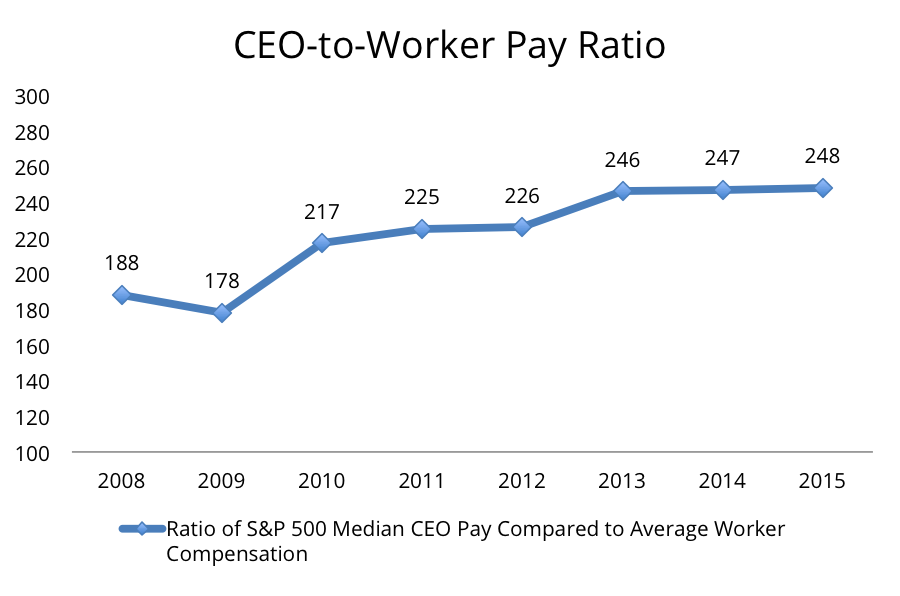 From a logistical standpoint, potential issues have been well-documented since it was proposed and have continued since its passing in August 2015. Among the most daunting is the matter of normalizing pay levels to arrive at the median employee, and then how that person’s pay would be calculated. In other words, depending on whether a company has a large population of full-time or part-time, or domestic or foreign workers, their relative level of difficulty in could vary substantially. A case in point, in 2016 very few companies reported a CEO pay ratio ahead of the requirement.

Furthermore, there is the question of how elements of pay should be treated, and whether or not CEO pay—which is reported based on salary, bonus, grant date value of equity and other compensation such as perks and deferred compensation and pension values—is truly comparable to the median employee at many companies, who may have a salary and nominal benefits, but perhaps not a bonus or equity structure. As such, the ratio shown in a certain year for a CEO who is awarded a one-time equity grant that is meant to pay out over five years would look very different than the other four years. As an example, a recent article in Agenda Week looked at pay ratios among the top five highest-paid employees at S&P 500 companies, and even among those highly paid executives found substantial discrepancies from year to year.

There is also a question of usefulness to investors—or really anyone trying to compare CEO and worker pay across the corporate landscape. Companies within the same sector and that compete directly could have very different worker populations, and this information could complicate and confuse investors or other stakeholders attempting to understand the ratio on the basis of comparison.

Finally, there is the matter of HR communications around the ratio. At the very least, all employees would encounter a new piece of information regarding what the median worker at the company earns. There is no doubt that many of them will have questions about that information—particularly if they are below that median.

All things considered, the CEO pay ratio would likely have come under review regardless of which party became a majority in the SEC when it added new members this year. Unlike other provisions from Dodd-Frank—such as Say on Pay, which has become an integral part and in many ways seen as a positive development in issuer and investor relations—companies, investors and governance professionals alike have approached the CEO pay ratio with caution. As Piwowar wrote, some companies are already "encounter[ing] compliance difficulties" that would influence their ability to meet the rule’s requirements. Now that it's being put into practice, the expected complexity of calculating and communicating this information to all stakeholders—investors, employees and the general public—appears to be reason enough to go under review before the first company discloses the ratio under the official rule.