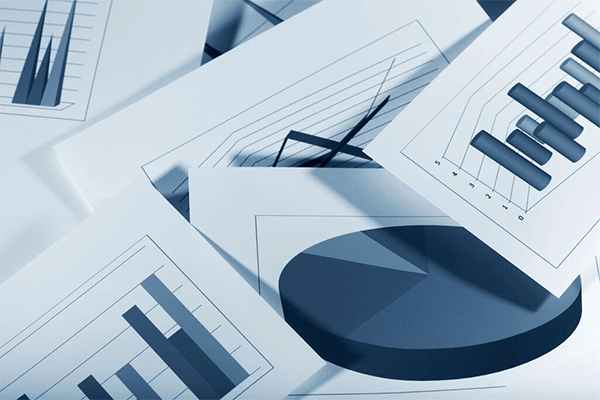 Pay for performance is at the forefront of executive compensation program design, and stakeholders are adamant in ensuring executive pay levels are commensurate with a company’s performance and returns to shareholders. In 2015, 86% of S&P 100 companies referenced pay for performance in their annual proxy statements, according to a recent study by Equilar, which also identified 17 S&P 100 companies that featured a pay-for-performance graph in their most recent proxy statements. A typical pay-for-performance graph displays executive compensation levels and company performance levels together, and allows shareholders to visualize the relationship between executive pay and measures of business success.

Pay-for-performance graphs feature variety in measures of performance, but total shareholder return (TSR) is by far the most popular performance measure used by S&P 100 companies. Though this popularity isn’t surprising, given that shareholders want to motivate executives to return maximum value, the ability to deliver clear line of sight to executives and returns to investors has been increasingly called into question. Other performance measures featured in pay-for-performance graphs include operating income, earnings per share (EPS), net income, return on equity (ROE) and sales. 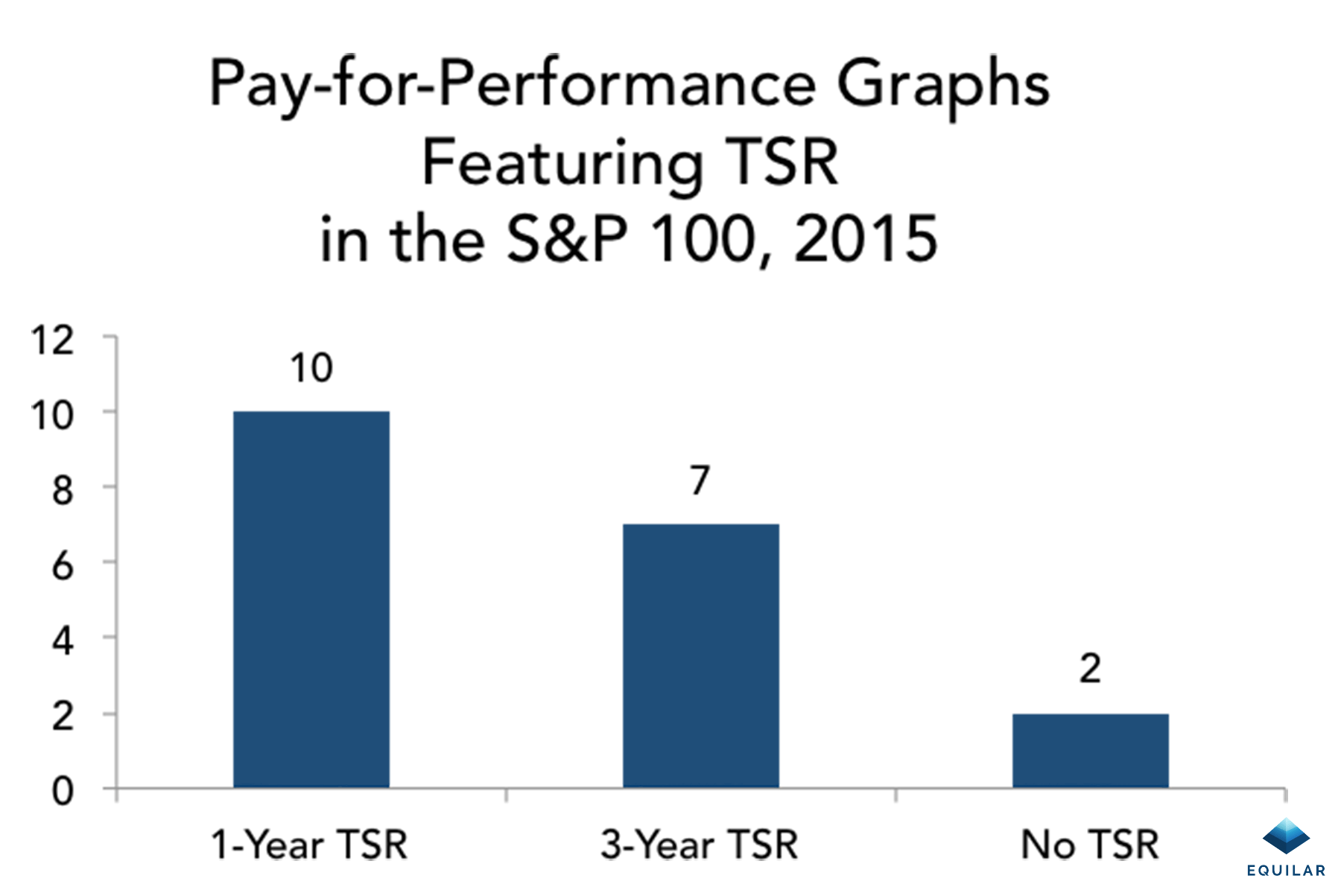 Though TSR dominates the “performance” piece of the graphs in Equilar’s study, there is no such consensus on how to define executive pay levels. S&P 100 companies used one or more of the following pay calculation methods in their pay-for-performance graphs: summary compensation table (SCT) values, total direct compensation (TDC), realizable pay, realized pay and performance-adjusted compensation (PAC). Targeted or annualized pay by using SCT or TDC valuations were most common, disclosed by six companies each. Fewer selected alternative pay calculations such as realizable or realized pay, which better represent current or take-home values that might differ from targeted or grant-date amounts. 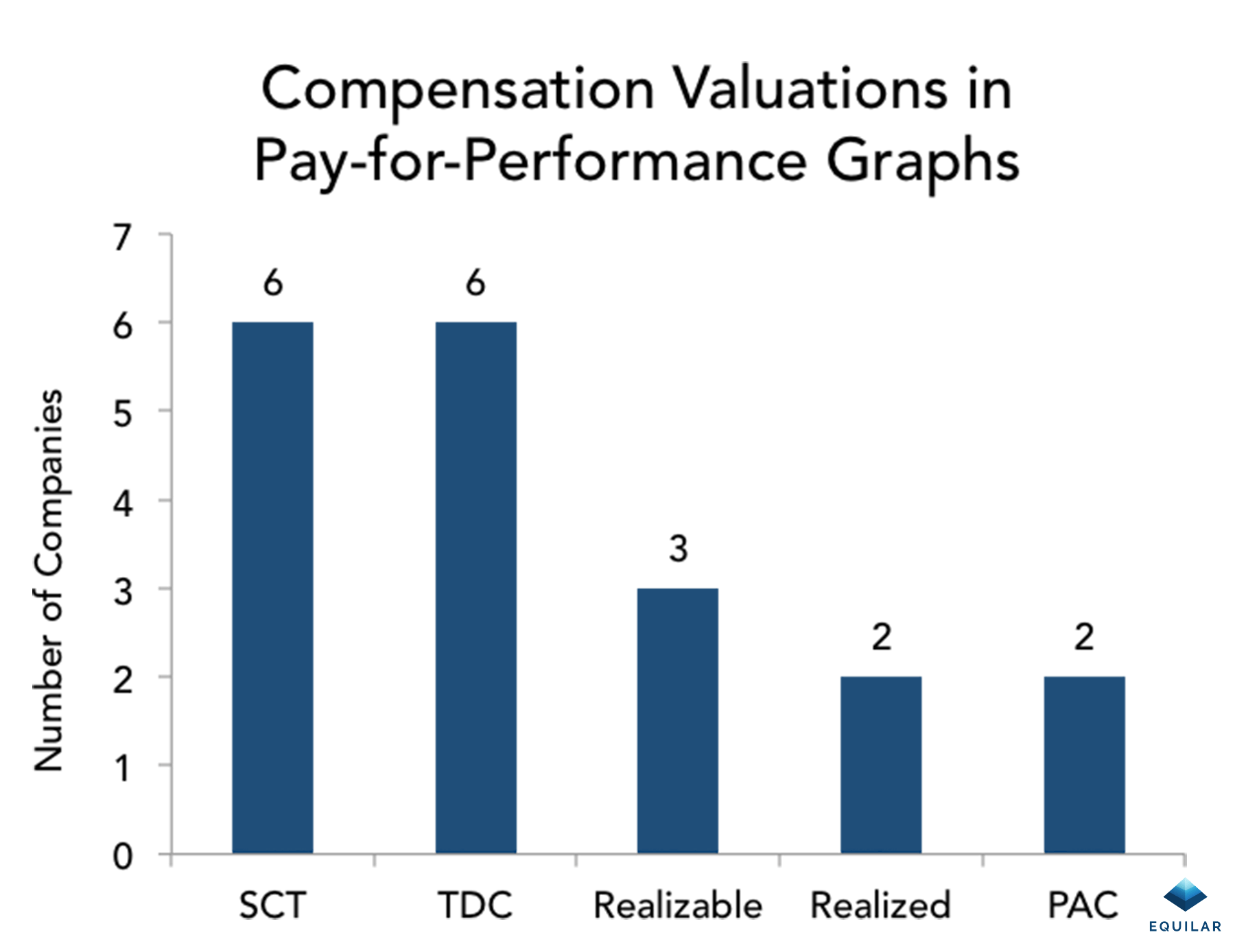 On April 28, 2015, the SEC proposed “Disclosure of Pay Versus Performance” [§953(a)], a rule that would require companies to compare their executives’ actual compensation and five-year cumulative TSR to a peer group (although this approach is not without potential issues). With the anticipated new standards governing how companies calculate pay for performance, these types of graphs are expected to become more uniform and popular, yet public companies may react by supplementing required disclosures with additional graphs that help tell their pay-for-performance story in the wake of finalized rules. Stay tuned as this develops throughout the 2016 proxy season.

The Shareholder Engagement portal within Equilar Insight provides a suite of resources for companies to benchmark pay for performance and prepare for what’s to come, inclusive of the following tools:

To learn more or request a demo, click here.