Keeping the Lights On: Maintaining Line of Sight in Energy Sector Incentive Plans 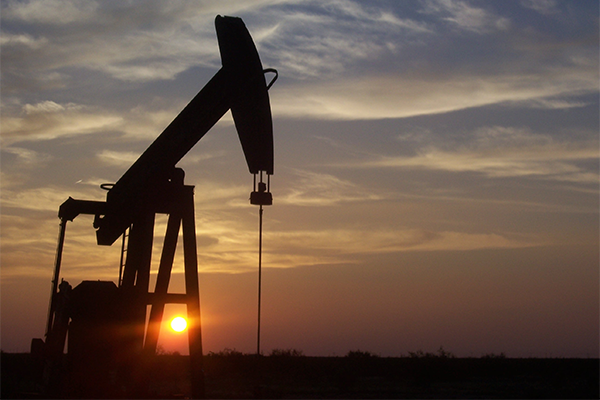 Incentive plans are designed to reward executives for achieving meaningful but realistic targets. In a volatile or down market, even the best performing companies are subject to industry or economy wide factors, and selecting metrics and targets that executives have power to control—also known as “line of sight”—can be difficult. Witness, for example, today’s energy sector. With financial results so closely linked to the price of oil, executives have little control over short-term revenue or profit. When strong operating results may not immediately impact stock price as commodity prices drop, it’s critical to reward executives that set up their companies for long-term success.

During the recession of 2008-2009, many corporations encountered broken performance incentives that some restored with supplemental incentive plans, retention grants or option exchanges. In that unpredictable business environment, others changed their approach to goal-setting itself by: 1) rewarding relative performance; 2) breaking performance periods into smaller, more predictable chunks; and 3) using umbrella plans that enable payout flexibility through “downward discretion.”

Companies in today’s energy sector face many of those same challenges, namely a significant stock price decline and high volatility that makes goal setting and maintaining line of sight difficult. Since commodity price volatility isn’t simply a transient phenomenon, the energy sector has for a long time implemented plans designed to reduce exposure to conditions their executives do not directly control. Compared to other industries, energy companies are more likely to design plans with the following features: 1) discretionary plans or a “downward discretion” umbrella plan; 2) lesser weighting on financial results, with a majority weighting on metrics like safety, production, and cost control or individual performance; and 3) use of relative TSR or relative financial performance instead of absolute performance. These features provide some immunity to commodity price fluctuations when it comes to goal setting and increase the board’s ability to control pay for performance.

Oil prices have declined precipitously since the 2015 proxy season, but because few companies have filed a 2016 proxy, it’s not certain how the sector will adjust compensation strategies. That said, there are a few interesting examples of recent compensation decisions made by energy companies that could be early indicators of trends.

Stay tuned as Equilar uncovers and reports on 2016 proxy season as companies begin to report more frequently over the next several months.

For more details on incentive plan design and disclosure, or to learn more about custom research available through Equilar’s Research Services, please contact the Equilar research team at research@equilar.com.