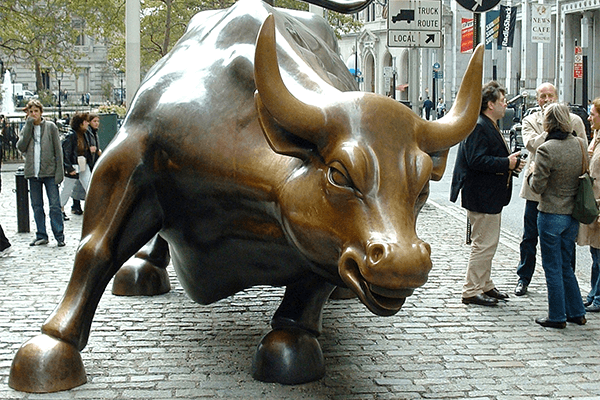 Early indications from the largest U.S. banks could signal an overall increase in CEO pay for the financial sector in fiscal year 2015, as recent filings revealed 20%-plus pay raises for Bank of America's Brian Moynihan and Citigroup’s Michael Corbat, and an even larger increase for Jamie Dimon at JP Morgan Chase. Despite single-digit pay decreases for Lloyd Blankfein and James Gorman at Goldman Sachs and Morgan Stanley, respectively, the overall tide appears to be rising for the top executives at these financial giants, and could counter a downward trend the sector as a whole saw in 2014. 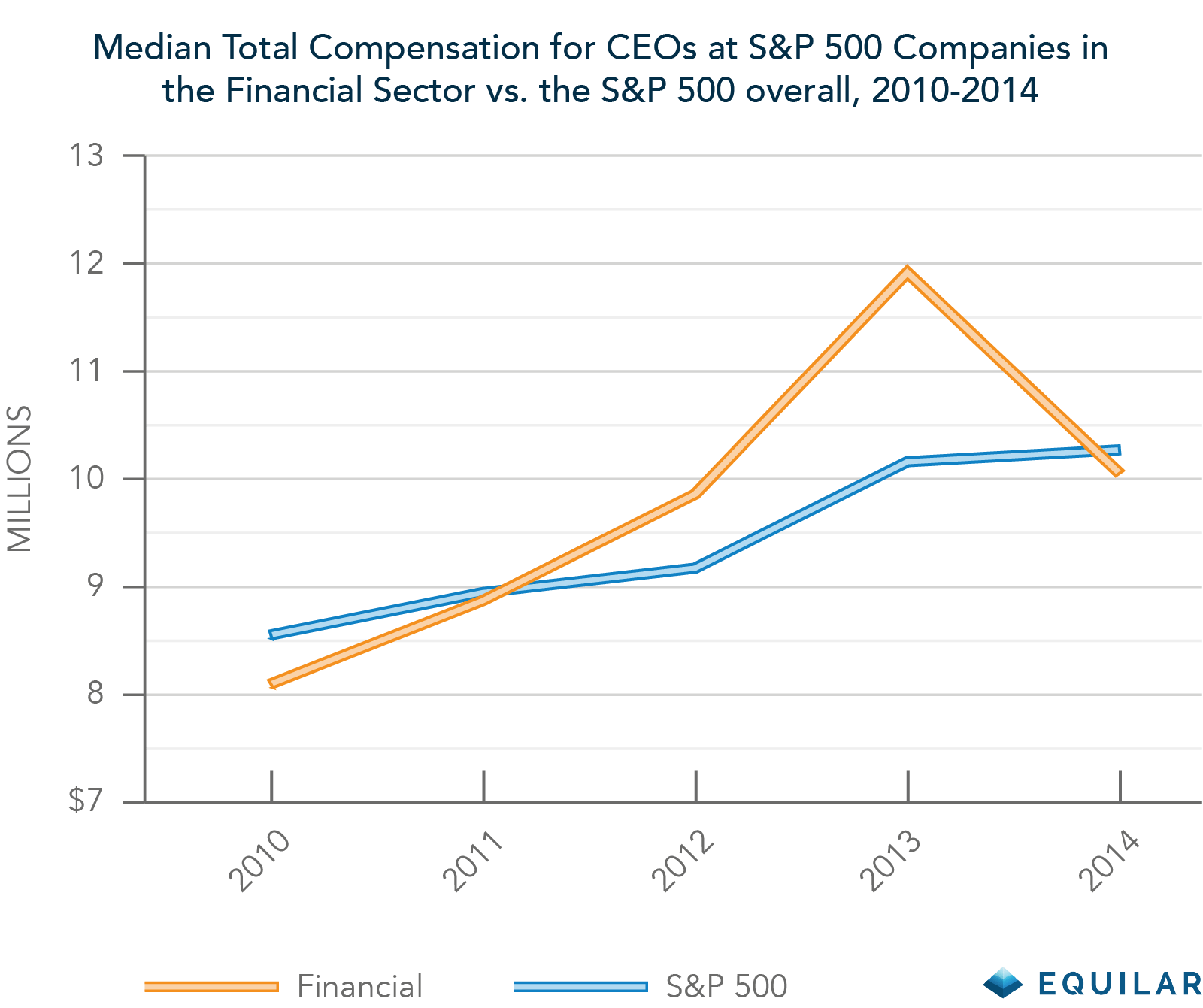 However, the rising tide of CEO pay at the big banks may not be floating all boats. In fact, it could signal consolidation at the top as opposed to a healthy sector overall. For example, last year, the top 10 paid financial CEOs in the S&P 500 earned an average of $21.5 million in 2014, up from $19.9 million in 2013, but beyond the top 10, CEO pay at financial companies was much lower in 2014 than the previous year. The 11th-highest paid financial CEO made $16.5 million in total compensation in 2014 vs. $17.7 million for the executive in the same position on the list the previous year. And the bottom 10 CEOs in this group earned an average $3.5 million in 2014, down from $4.4 million in 2013.

As proxy season begins to unfold, investors and proxy advisors are closely scrutinizing executive pay packages. Though a volatile stock market may not always be the best indicator of executive pay levels, uncertainty in the financial markets will be at the forefront of shareholders’ minds as they weigh their voting decisions for Say on Pay and director election ballots this spring. Stay tuned to Equilar as we research and unfold CEO pay for fiscal year 2015 with much more to come.

Equilar Insight provides the best available access to compensation, incentive and equity plan, and pay-for-performance data and models. Our benchmarking tools include data on more than 5,000 public companies, and our shareholder engagement platform provides companies, their boards, and their investors the tools they need to communicate best pay practices. Learn more and request a demo here..