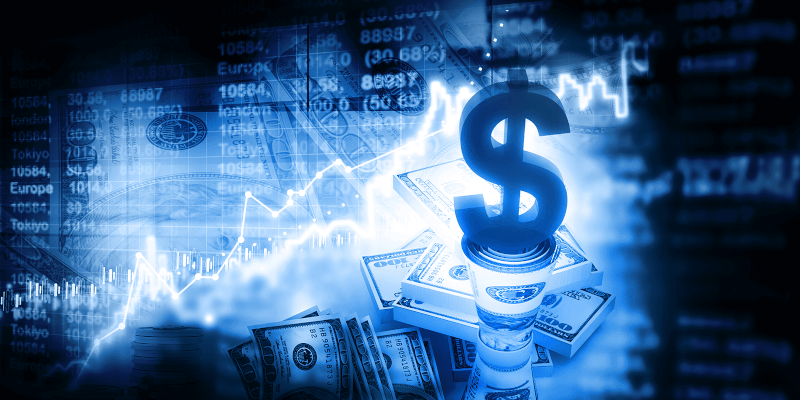 Marking its 10th anniversary this year, Say on Pay has been trumpeted as a critical voice for shareholders to rein in rising, outsized levels of executive compensation. Yet since the provision was enacted in 2011, median CEO pay has increased nearly every year while the percentage of companies that receive overwhelming approval on this measure has been consistently high. There's been a question as to whether this non-binding vote actually works toward its intended purpose, and perhaps that it even has additional unintended consequences.

Looking at the Equilar 500 over the past five years, high Say on Pay approval ratings — over 90% — are widely common. However, starting in 2016, five years into the provision’s lifespan, the “rubber stamp” started to weaken, and “yes” votes in the 90%-94% approval range started to become much more common than those above 95%. While nearly half (48.4%) of all companies in the Equilar 500 received approval in the highest range in 2016, just 29.1% did in 2020. Meanwhile, the percentage of companies receiving approval in the 90%-94% range increased more than 15 percentage points in that time frame.

The data for 2021 look to be trending in a similar direction so far, with a small number of Equilar 500 companies holding annual shareholder meetings as of March 24*.

Given the small sample size of 2021, it’s difficult to predict how this early trend toward higher “danger zone” votes will track. But considering the tumultuous year in 2020, it’s not unreasonable to think this may continue.

Early “no” votes shine a spotlight on 2020 turmoil

While very few companies fail to receive majority support, two large and recognizable companies, Starbucks and Walgreens Boots Alliance, have been notable standouts thus far in 2021. Both companies received just 47% Say on Pay approval from their shareholders. While each case is individual unto itself, the challenging environment for retail and hospitality — sectors hit the hardest by job losses — will certainly weigh on investors' minds as they review pay packages that cover the period during the pandemic and economic recovery in the coming years.

Investors are often influenced by Say on Pay recommendations from proxy advisors, which are continually developing more detailed and sophisticated models to help wade through the complexity of executive compensation disclosures. In Starbucks' case, both Institutional Shareholder Services (ISS) and Glass Lewis recommended that shareholders vote against the package. CNN reported that ISS stated Starbucks' CEO Kevin Johnson had "exceedingly large target and maximum opportunities" for his bonus plan, and Glass Lewis noted simply that Starbucks "paid [its CEO] moderately more than its peers, but performed worse."

As another example, Reuters reported Glass Lewis has recommended that shareholders vote against Johnson & Johnson's pay plan at the annual shareholder meeting on April 22, in part due to legal fees that have resulted from its role in the opioid crisis. Notably, the Reuters article mentioned investor pressure on drug distributor Amerisource Bergen in relation to the opioid crisis as well. Whether directly related or not, the company received just 51% approval at its March 2021 meeting.

Say on Pay failures (or poor showings) put issuers in a difficult position. The most straightforward action, which most companies take, is to engage directly with their shareholders and make changes to the compensation plan. In most cases, this resolves the issue and leads to improved voting outcomes in the next year.

However, a failing vote also puts the board's compensation committee under scrutiny and potentially causes tension with executives. Regardless of the economic environment, top executive talent is highly sought after, and in tough times, it often makes sense to reward excellent leadership, even when optimum company performance may not be achievable. In a year mired in economic challenges and future uncertainty, this disconnect may be on further display.

While executive pay is expected to dip slightly for 2020, it's unlikely to be significant. Amidst mass unemployment and budget cuts during the pandemic, civil unrest with respect to racial inequality, and by extension, income inequality, investor reaction to a perceived gap between corporate leaders and rank-and-file workers will be an important trend to watch in Say on Pay votes not only in 2021, but also moving forward for the next 10 years.