Trends to Watch: An Early Look at CEO Pay and the Impact of COVID-19 on Employee Compensation 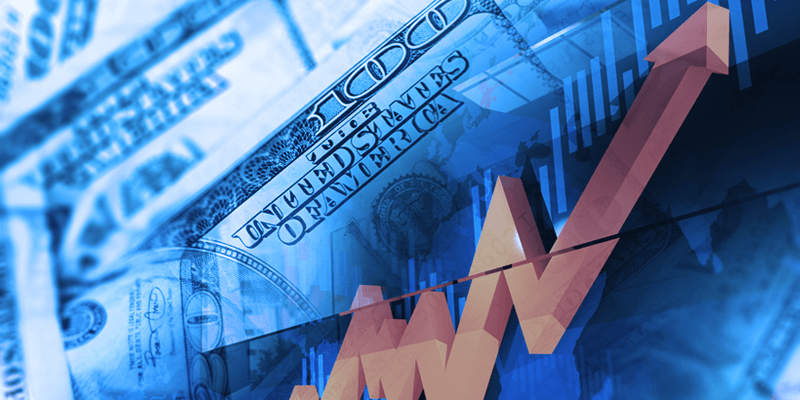 Proxy season 2021 is rapidly progressing, and with that, critical perspectives with respect to COVID-19’s impact on Corporate America are taking shape. Most notably: How did the pandemic affect executive compensation, and what can we expect to see as we enter the recovery period in 2021 and into 2022?

Because executive pay is so closely tied to company performance, compensation packages reported in proxy filings provide a window into how companies reacted to the pandemic, and of course, how they expect the past year’s events to affect future company objectives. For example, many CEOs took cuts to their salaries and adjustments to their bonus payouts in light of COVID-19.

In addition, with the inclusion of median employee pay and the CEO Pay Ratio being required disclosures starting in 2017, a spotlight on chasm between executives and rank-and-file workers has brought additional scrutiny to the CEO pay conversation. The CEO Pay Ratio is well understood in the corporate governance world as heavily loaded with caveats in terms of how truly comparable the two figures are. Therefore, there has been little argument about the fact that as long as pay for performance is aligned, it’s understandable CEO pay is high because it reflects the potential for gain through equity awards tied to company success and stakeholder value creation, whereas employee compensation tends to be much more fixed, at least on average.

Yet, as furloughs and budget cuts took a massive toll on companies throughout 2020, the pay ratio information reported in the most recent proxy statements may provide a lever for concerned parties to take issue with a potential discrepancy in relation to human capital resource allocation.

This backdrop contextualizes the CEO pay trends examined herein, uncovered via an Equilar analysis of DEF14A proxy statements filed as of Thursday, March 18, comprising approximately 40% of the Equilar 500 (the largest U.S. public companies by revenue). It’s premature to call any of these trends final, but with an adequate sample size to gather notable insights over the past year, we’ve noted two key items to watch as more statements are filed that will paint the complete picture of the state of play in executive pay and corporate governance.

Trend #1: Pay is down for both CEOs and median employees, but the CEO Pay Ratio appears to be rising.

At face value, the drop in pay may be somewhat of an expected outcome given the turmoil of 2020. According to a July 2020 report from Payscale The Impact of the Current Economy on Wage Growth, employee wage growth by industry slowed to 0.5 percent in 2020 compared to 1.6 percent in 2019.

However, Payscale also noted that wages typically are not reduced during recessions because organizations focus on keeping their top employees. Where there are job cuts, the report noted, “typically, it is less expensive for organizations to reduce their workforce during a recession and intentionally lay off their lowest performing workers than reduce wages and lose their highest performing workers to unproductive turnover.” In other words, when layoffs occur, conventional wisdom suggests they may actually increase median employee pay, as the remaining workforce would likely be higher skilled and therefore higher paid.

All of this adds up to a potentially contentious discourse among companies and their key stakeholders — inclusive of employees, investors, advocacy groups and others. The fact that executive compensation is mostly equity and incentive-based, and any change from 2020 will be felt much further beyond when the award was reported, is difficult to communicate clearly to a wide audience.

Unfortunately, a stark realization that employee pay is dropping and the ratio is rising amidst a time of crippling unemployment would shine a light on the fact that regardless of the reason, CEOs are on a different plane than the average employee. Companies will need to be prepared to address this difficult conversation if this trend persists.

Trend #2: Is the gender pay gap going in the wrong direction?

Over the past few years, there has been a curiosity when it comes to CEO pay: Despite very low representation, women in the CEO position at the largest U.S. companies have been paid more than men. In 2016, for example, median total compensation for women was $13.5 million vs. $10.6 million for men, remaining above or on par through 2019.

So far in 2020, the trend has been upended. Median CEO pay for women leading the Equilar 500 companies that have filed so far is $9.1 million, significantly lower than the $11.7 million median among men. This represents approximately a 25% drop from 2019 for women vs. the 5.7% drop overall.

The usual caveats apply: It’s too early to tell since not all the data is in; companies with some of the highest-paid women leaders have not yet filed; overall this is a fraught comparison anyway since the sample size is so disparate, etc. However, of the companies that have reported for 2020, 6% have CEOs that are women, which matches the average share of women-led companies throughout the study period. If this trend holds, it will lead to another challenging conversation with respect to executive compensation and its foundations.