The Effects of Say on Pay Failures 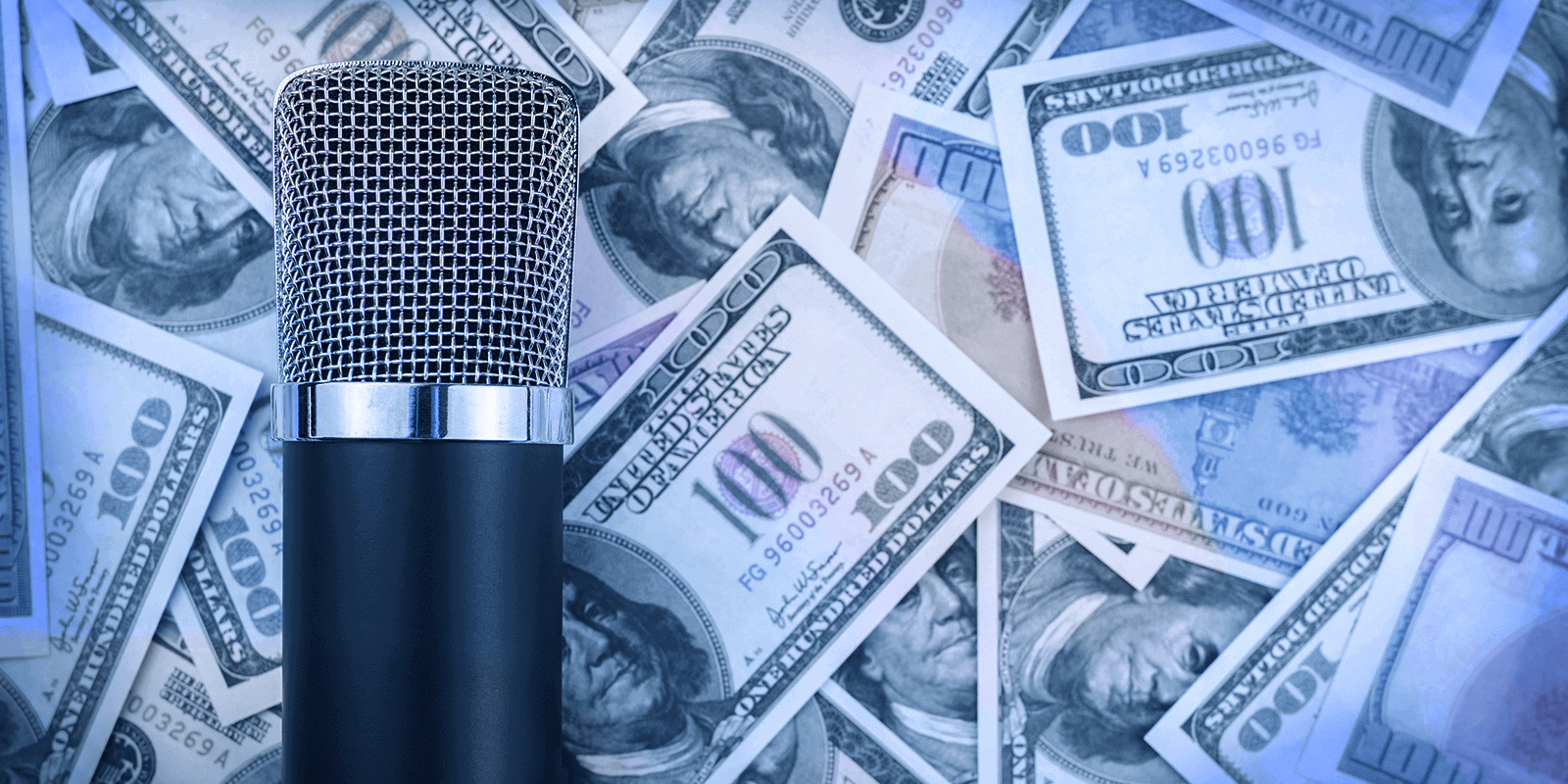 Eight years following the introduction of Say on Pay in 2011, shareholder voices are more pronounced than ever when it comes to executive compensation. During 2017, 51 Russell 3000 companies failed their Say on Pay votes. While Say on Pay is a non-binding, advisory vote, failure may reflect shareholder dissatisfaction with executive pay or company performance. Therefore, it is in the company’s best interest to seek feedback from its investors in order to make changes that will secure affirmative votes in the following year. This Equilar study examined how companies respond and adapt following a failed Say on Pay vote.

The chart below demonstrates the frequency of the most common changes made in 2018 following failed Say on Pay votes: 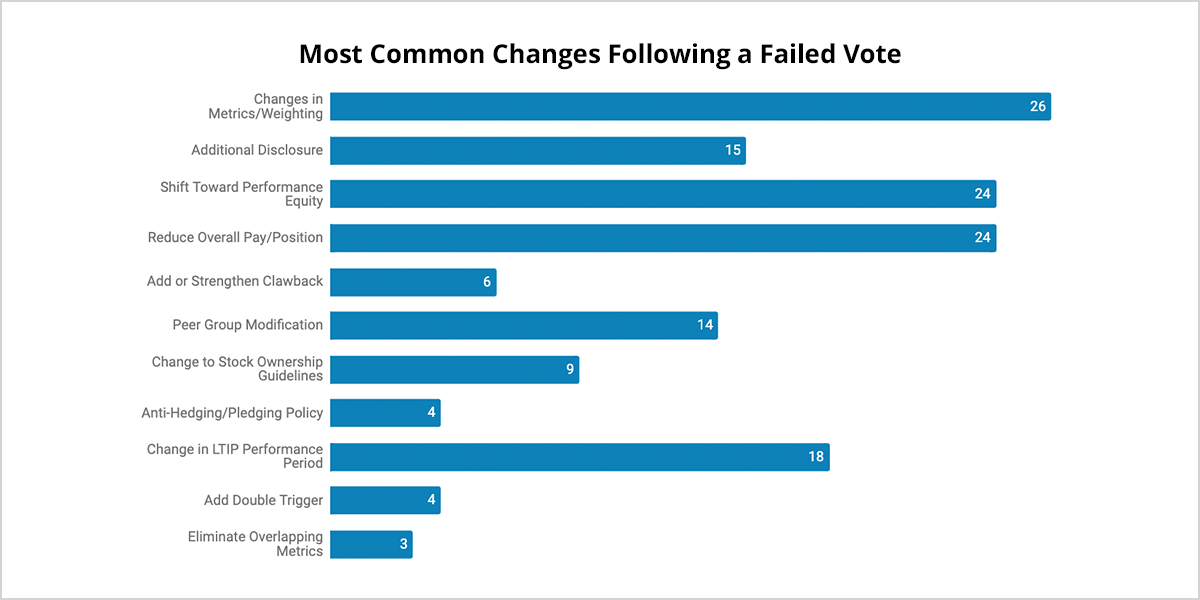 Just over half of the companies that failed Say on Pay in 2017 elected to make changes in compensation metrics or weighting. Compensation metric changes in 2018 generally consisted of modifiers or the addition of line-of-sight metrics to long-term incentive plans. iStar, for example, established a metric that would cap funding at the threshold level for the Annual Incentive Plan if total shareholder return is negative. The second- and third-most prevalent changes embodied a shift toward performance equity and a reduction in overall pay or position. A shift toward performance equity resulted, most frequently, in a pay mix leaning heavily on variable pay, while a reduction in overall pay was marked by the removal of unique or one-time incentives.

Bed Bath & Beyond attracted significant attention in the last year with its Say on Pay results after another year of poor company performance. Following the vote in 2017, which only received 43.9% approval, the company only made one change to its compensation plan—the reduction of overall pay for its former CEO, Steven Temares. In 2018, Bed Bath & Beyond reduced CEO target compensation by 19%, which involved a $2.2 million decrease in the value of equity awards as well as the voluntary waiver of $500,000 of the Temares’ annual base salary. However, these actions did little to appease shareholders and the 2018 plan garnered even less support, with only 21.4% of votes in favor. Bed Bath & Beyond serves as an example of how simply paying executives less will not suffice—shareholders want to see clear compensation plans that will result in visibly improved company performance. 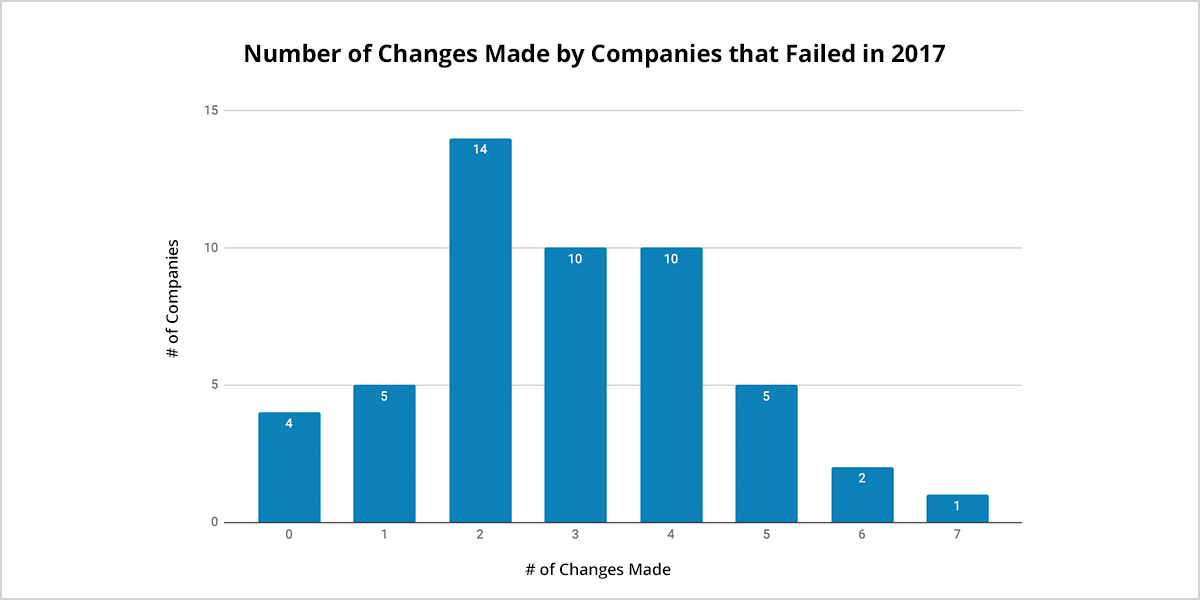 While the vast majority of Russell 3000 companies with failed Say on Pay votes in 2017 made changes to their executive compensation plans in 2018, the number of changes made varies. 82.4% of companies made at least two changes. Companies most frequently implemented two changes, with 27.5% of companies choosing to do so. Qualys, Inc. made seven modifications in response to its failed vote, the highest number among the Russell 3000. Only four companies failed to make any changes in 2018. 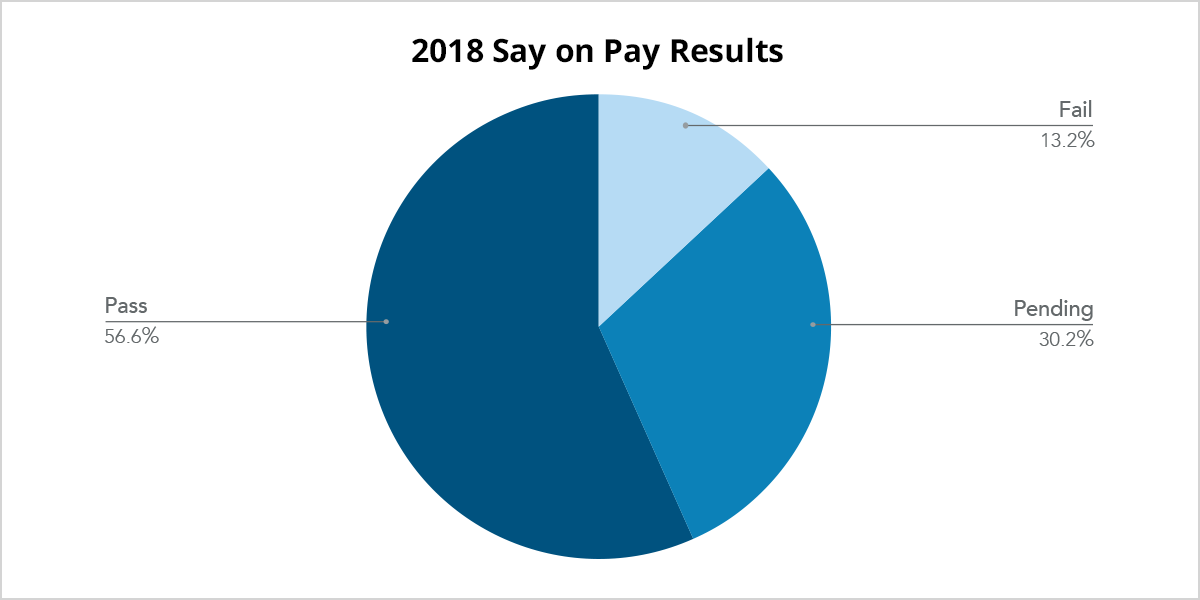 It is worth investigating whether or not these amendments have been enough to placate shareholder concerns. Many companies that failed Say on Pay in 2017 have already held their 2018 votes. 56.6% of Russell 3000 companies with failed 2017 votes have passed their 2018 votes so far, and 13.2% have failed. The results of 30.2% of the companies are still pending. Of the companies who have held their 2018 votes so far, Fleetcor Technologies Inc. has seen the greatest improvement in its Say on Pay approval, with a 76.2% increase. Interestingly enough, Fleetcor only made two changes in response to shareholder concerns—modifications to its peer group and in LTIP performance period. While the complete 2018 voting results have yet to be seen, the changes do seem to have had some positive impact on compensation package approval.

A deeper dive into these companies shows the effectiveness of the broad range of changes made. As demonstrated by the graph above, companies that reduced overall executive pay by eliminating special awards or large time-based grants passed 2018 Say on Pay votes in the highest proportion, slightly surpassing changes in metrics, although metric adjustments were more common responses. Companies that provided for a shift toward performance equity also garnered support. Although the sample size of companies that added or strengthened clawback provisions is limited, from the results seen thus far, this particular change has not in itself proved very effective.

Based on these findings, we might infer that shareholders of these companies are primarily concerned with the magnitude of executive compensation. Perhaps this bolsters the case for Say on Pay’s legislative success: a direct reduction in pay is the most visible means for earning shareholder approval. In other words, Say on Pay appears to be incentivizing the behavior it was intended to incentivize. That being said, considering only a small portion of companies fail their Say on Pay votes to begin with, this does not mean that giving shareholders an advisory vote on compensation matters will directly result in the reduction of executive pay across the board. As exemplified by Bed Bath & Beyond, shareholders prioritize company performance. During a good year, shareholders may likely not be concerned with executive compensation plans at all, regardless of their magnitude. For those companies that are not performing well, there is increased interest in the metrics that compensation committees use to determine compensation and how these measures relate to performance.