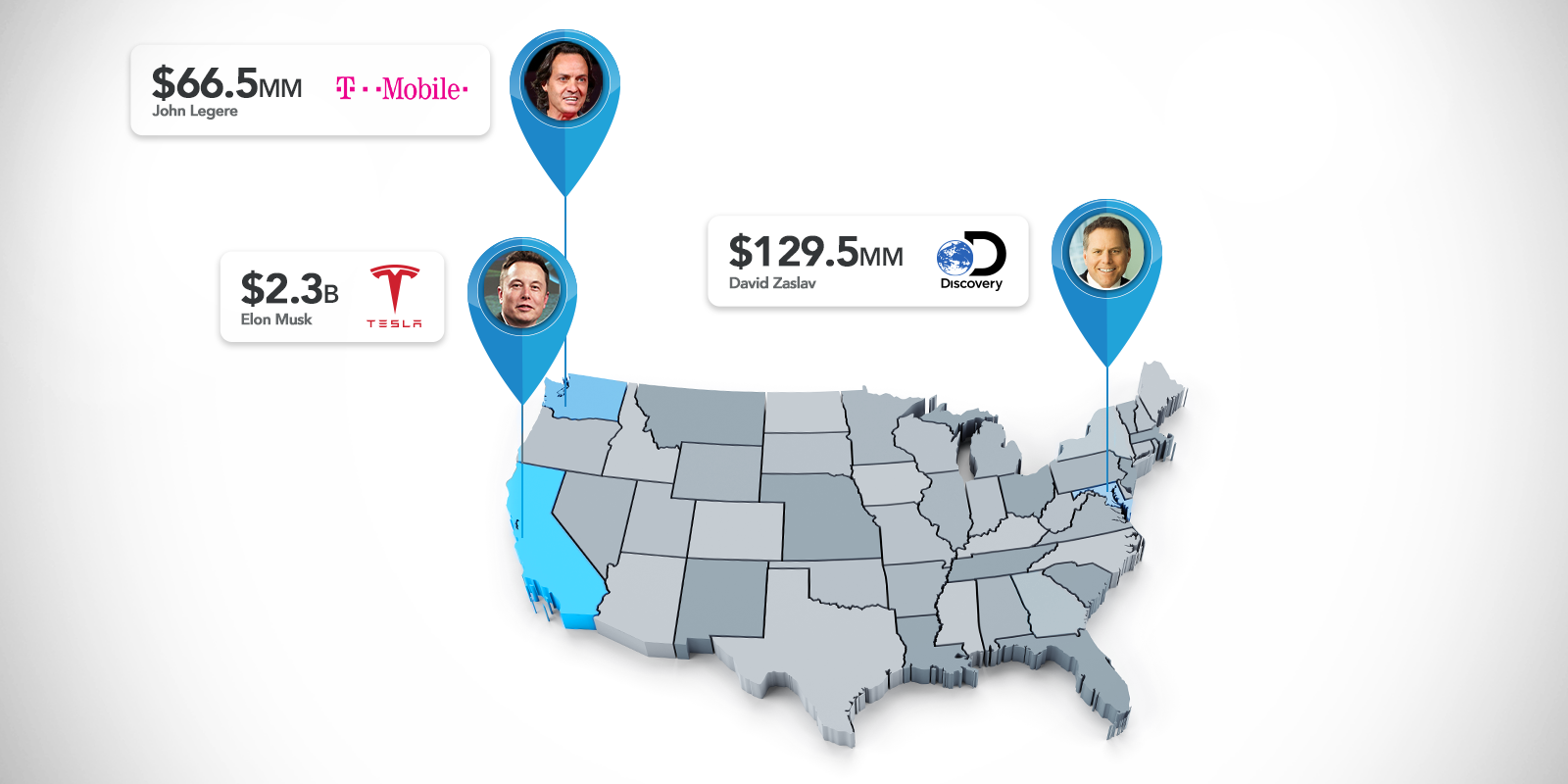 Since the passage of Say on Pay in 2010, CEO compensation has been under the public eye and shareholder attention like never before. A recent Equilar study conducted with the Associated Press analyzed 2018 CEO compensation, broken down by the highest-paid CEO by U.S. state. The study delves into data covering the highest-paid CEOs at public companies in 46 states. To be included in this study, chief executives had to have been with their respective company for a minimum of two years and the Company had to have filed a proxy between January 1, 2019 and April 30, 2019.

States with the top 10 highest-compensated chief executives fell within the upper half of the country in terms of population size. On the other hand, the study’s bottom five states in terms of CEO compensation fell within the bottom half of the states in regard to population. The last state in the study, South Dakota, featured David R. Emery of Black Hills, who earned total compensation of $4,100,438 in 2018. This may indicate a correlation between state population and CEO compensation.

Examining total compensation of CEOs allows for general study but may overlook trends or data patterns that a more concentrated analysis might highlight. Analyzing CEO compensation by state sheds light on trends at a more regional and local level. 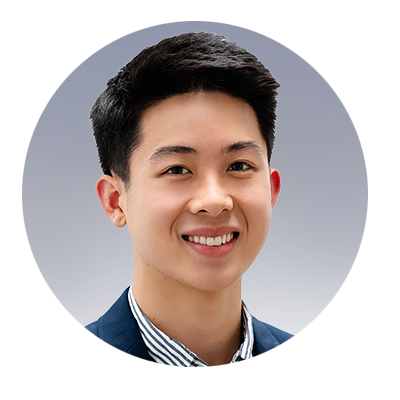