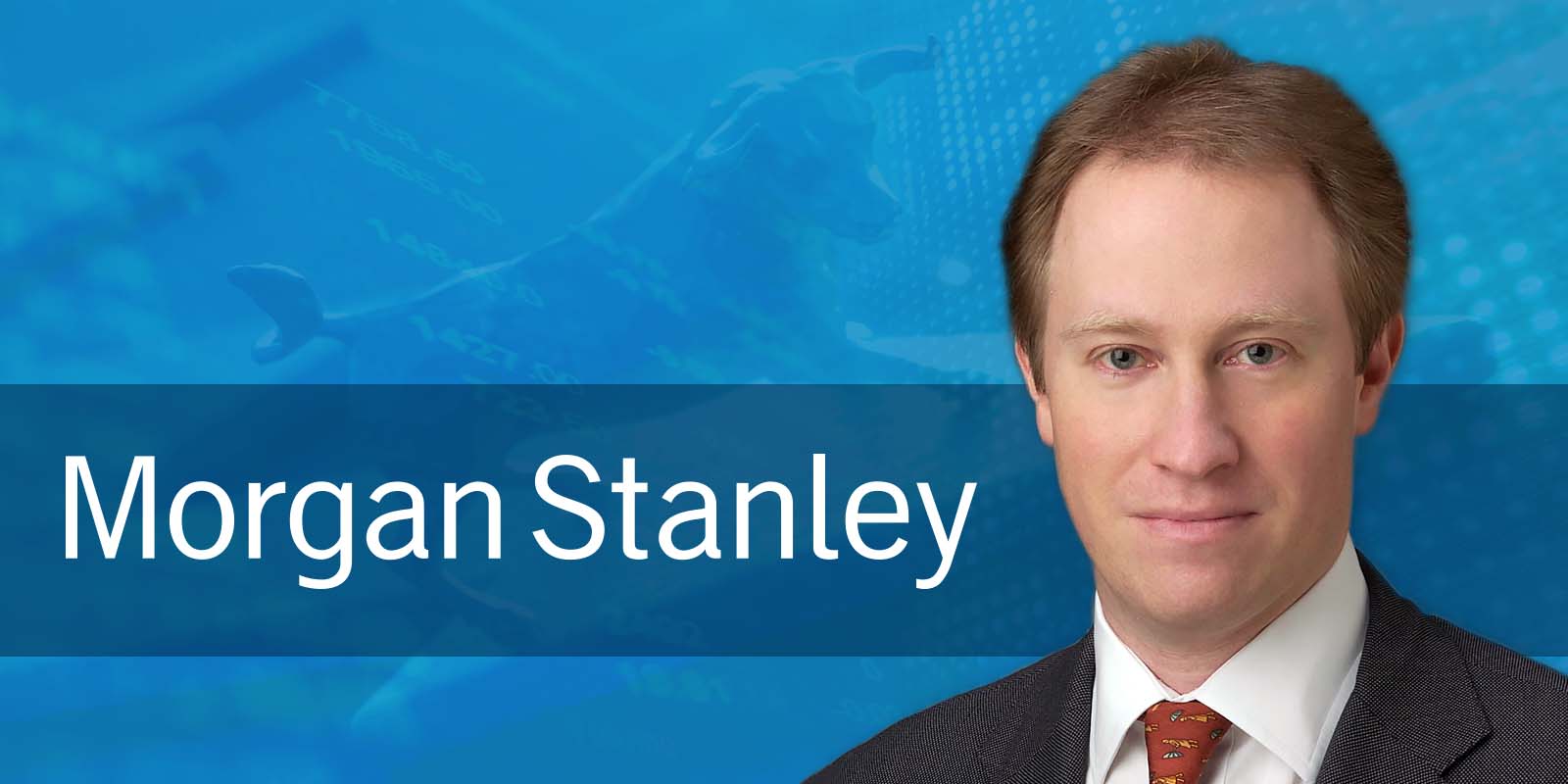 Last week, Morgan Stanley announced the promotions of a few key executives, including Trading Chief Ted Pick, The Wall Street Journal reported. The move is being viewed as a succession plan to eventually replace CEO James Gorman within the next few years.

Historically, the firm has been known to expand executive positions to take on new responsibilities, which appears to be the case currently. “Broadening the experience and skill sets of our senior leaders is a critical component of sustaining Morgan Stanley’s future success,” Gorman and President Colm Kelleher said in a memo, reported by Bloomberg.

Pick was responsible for leading Morgan Stanley’s equity-trading business to a number one ranking for the past four years, Bloomberg reported. According to Equilar BoardEdge data, Pick previously served as global head of sales and trading at Morgan Stanley. BoardEdge also indicates that over the course of his career, Pick has also established 27 C-level and board connections across 13 unique companies. Click here to learn more about BoardEdge connections.

Situations similar to the one at Morgan Stanley are becoming more common across corporate America. Companies are beginning to be more proactive with respect to CEO succession planning, as was the case recently at Palo Alto Networks. A recent Equilar C-Suite article discussed how boards should identify “must-have” and “nice-to-have” characteristics when searching for a new chief executive, and how those characteristics sometimes come at a premium, though one that is likely to pay dividends.

Though Gorman’s successor will most likely not be named for a few years, numerous signs indicate that Pick will be groomed for this role. It will be worth noting how Pick’s performance will fare in the coming year, as it could shape the foundation for Morgan Stanley’s succession planning.