NACD Summit: AI to Shape the Future of Corporate Governance 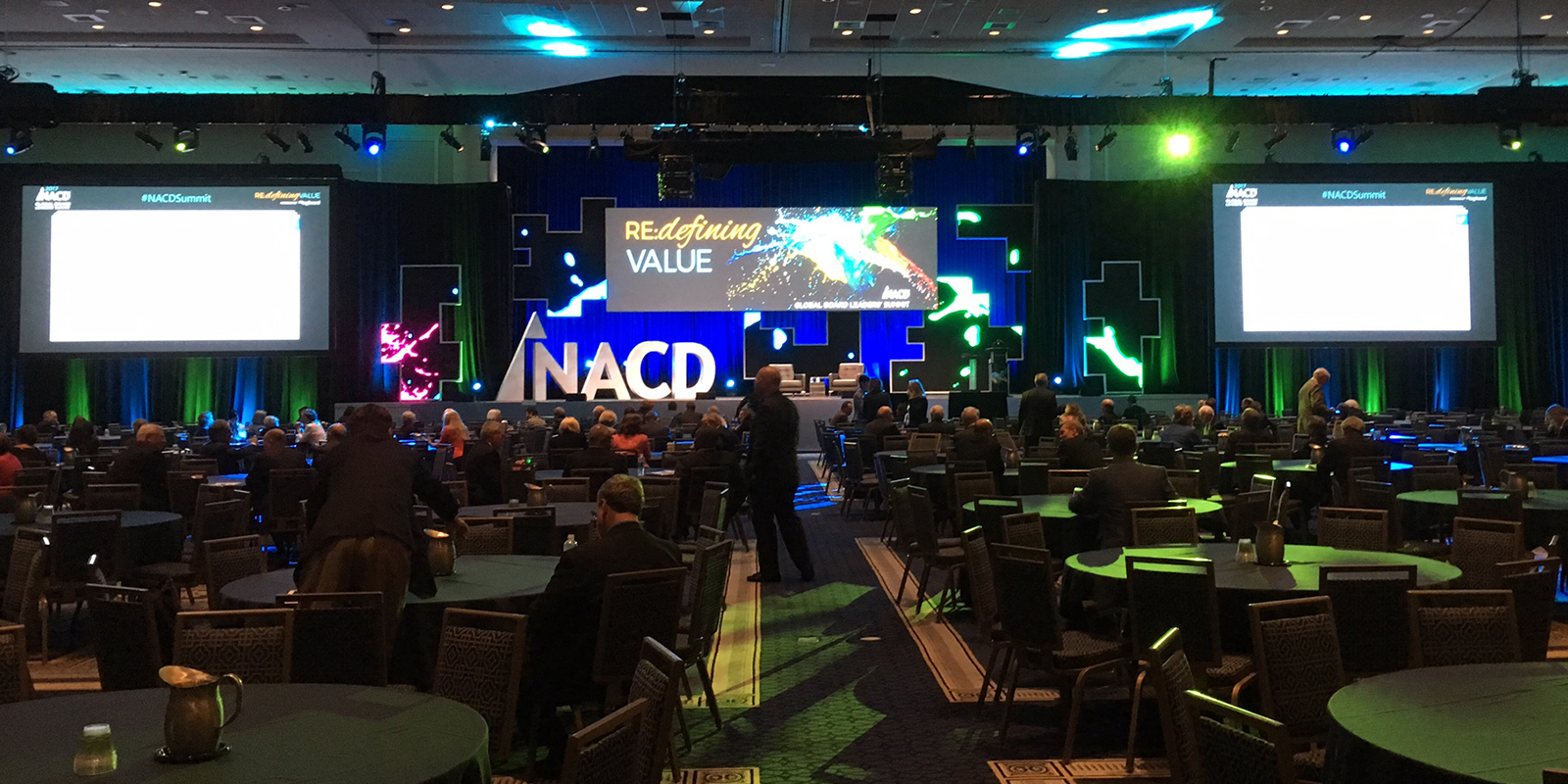 Artificial Intelligence (AI) is one of those topics that seemed so futuristic even up to a couple of years ago that it’s easy to dismiss. For boards, doing so would be a critical misstep. While we may not see the Terminator any time soon, AI in data analytics is already here and is becoming more sophisticated by the minute, and it will have a profound impact on all corporate businesses directly.

Of course, some will be impacted more immediately than others, but the big question when it comes to AI for all boards is:

How do we collect and control the data that is critical to our operation, and once we do, how can we use it for prediction?

At the National Association of Corporate Directors (NACD) Global Business Leaders Summit in Washington D.C. this October, AI was the focus of several panel sessions and the hot topic of many conversations. Without fail, the buzz around the conference continually returned to the importance of data—whether that is internal company data or your customers’—how to keep it safe, and how to use it to your advantage.

Ajay Agrawal, a professor of entrepreneurship and strategic management at the University of Toronto, provided a keynote session one morning entitled “The Coming AI Revolution.” Agrawal is also the founder of the Creative Destruction Lab and the co-founder of The Next 36, Next AI and Kindred.

“Everyone who serves on a corporate board in this room needs to understand how fast the knob is turning in your market [with respect to AI],” he said. “And don’t assume it’s going to turn in a linear pace.”

Agrawal provided a clear illustration, which is re-posted less clearly below, but then explained afterward.

[Author’s additional note: iPhone cameras are good for a lot of things, but not really taking photos of a projector screen at an angle]

Figure 1: How an engineer explains AI 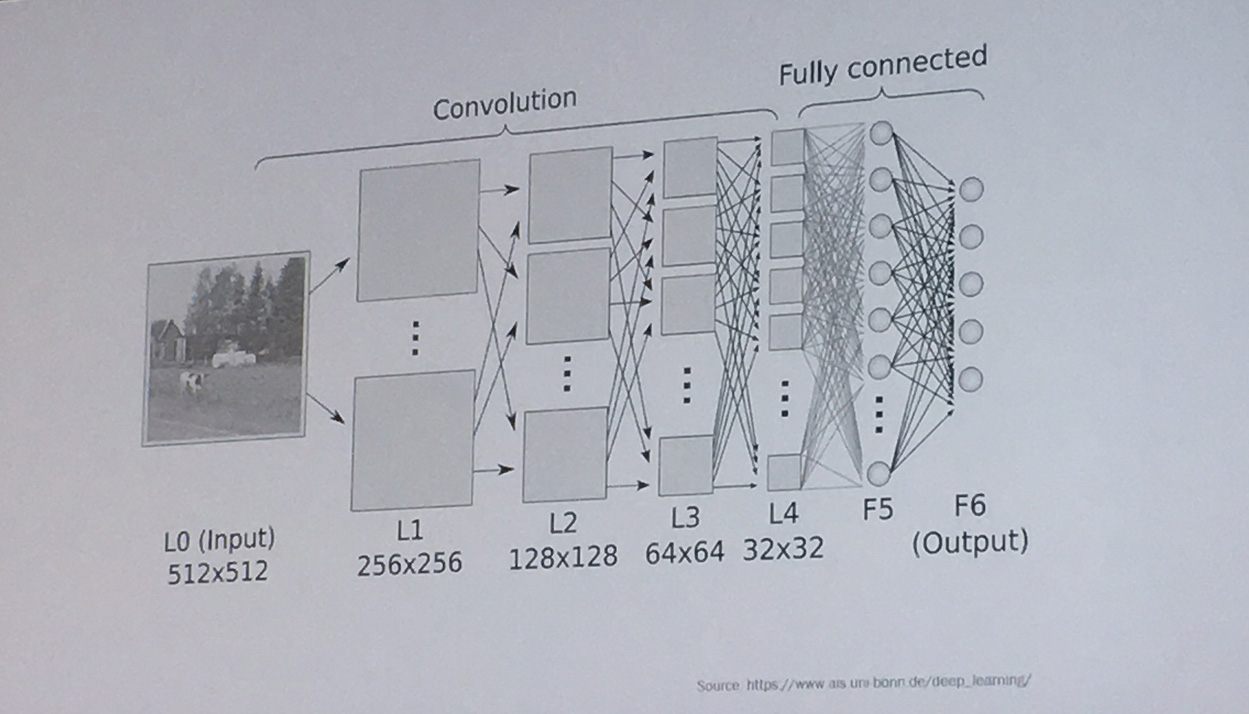 Figure 2: How an economist explains AI 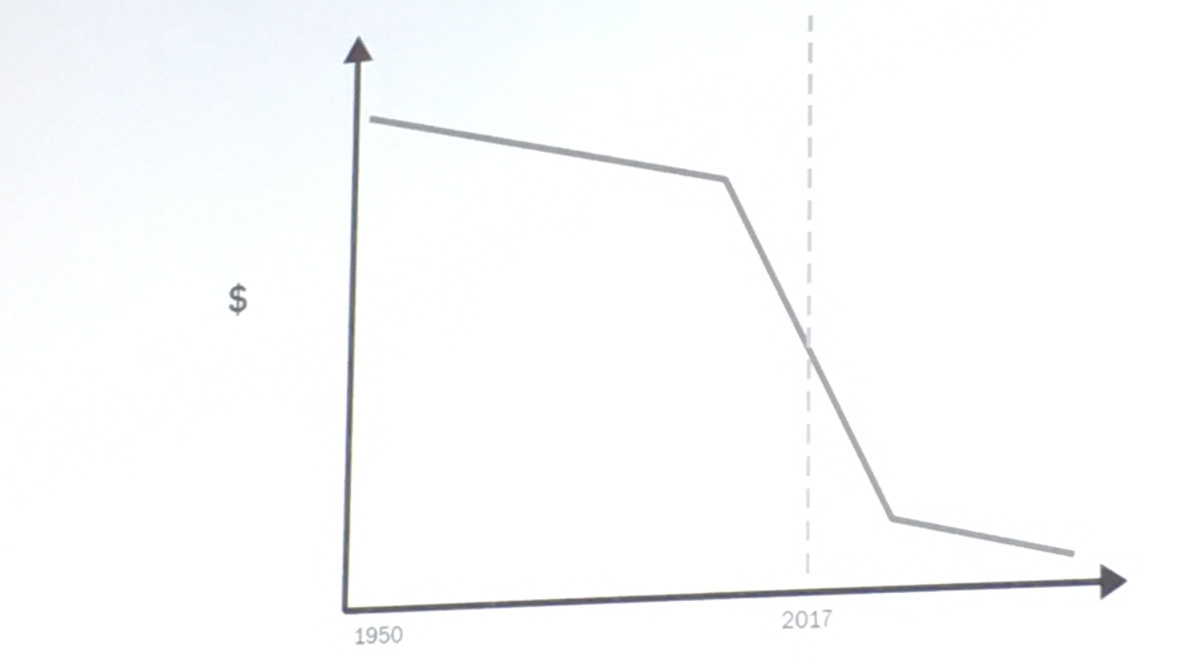 What is clearly established by this exercise is that over time, regardless of the general public’s understanding of how it works, the cost of AI will drop as it becomes more sophisticated.

What AI does best, Agrawal noted, is predict things. And when the cost of prediction falls, two things happen:

Number one is easy to understand. Businesses that use demand forecasting, inventory modeling or rely on other predictive measures to that are critical to cost containment or revenue forecasting will have simplified and more cost-effective modeling. AI works very straightforwardly here. A human provides necessary inputs, teaches the machine to understand those inputs, and the machine learns to produce outputs with much greater efficiency—and arguably, accuracy—than a human would be able to manually. It’s not unlike what we’ve already been doing for 40+ years with personal computers.

The second, while not necessarily difficult to understand, is a little more further off because it requires more investment in a number of ways. Agrawal provided an example that we’re all familiar with conceptually, but perhaps not practically. Autonomous vehicles have been around for a while, but the way they had been approached was to have them drive around a factory floor. Engineers put a camera on the robot, and gave it some opportunity to choose based on “if this, then that” scenarios. So it could dodge a shelf, or make a left turn, or stop or go in a controlled environment where the variables were known.

But that vehicle could never be on a city street, because there are an infinite number of “if this, then that” scenarios. That’s why experts said this was an intractable problem and there wouldn’t be one on the street for 30 years.

So we put humans in the car and told them to drive with an AI camera next to them. As we drive, we get “data”—we see and hear, we process it with our brains, and then we take one of a few actions. But we really only make a few choices: accelerate, slow down, turn right, turn left, reverse, etc. At first, the AI makes a lot of mistakes in guessing what the right action based on a stimulus, but as it watches the predictions get better and better and better, and confidence grows. Eventually, it can predict what the best human drivers would do, and also is not subject to fatigue, distraction, inebriation or any of the other factors that bring down driver efficiency.

Prediction is valuable because it’s a critical input into decision-making. And as the cost of prediction falls, it affects the value of other things. So it’s important to remember that AI only does that one thing. So as the human role of prediction goes down because of AI, judgment and taking action—the things that humans do and will continue to do—will become more valuable.

“AI makes things faster, better and cheaper,” Agrawal concluded. “And sometimes, rather than just enhancing the ability to execute, it changes the strategy itself.”

That’s what boards will have to consider as they look toward the not-so-distant future.