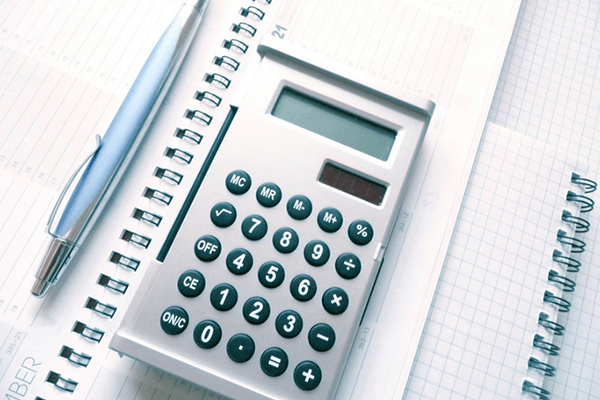 Section 953 requires issuers to include information that shows the relationship between executive compensation actually paid and company financial performance. The comparison must be included in all proxies and consent solicitations, and may be represented graphically.

This is the third proposed rule currently awaiting finalization by the SEC. The only remaining rule related to executive compensation that has yet to be proposed is Section 954, which mandates the disclosure of a company’s clawback policy.

The pay versus performance proposed rule is open for comment for 60 days. Read the full text of the rules here. Visit the Equilar Dodd Frank Resource Center for the latest updates.