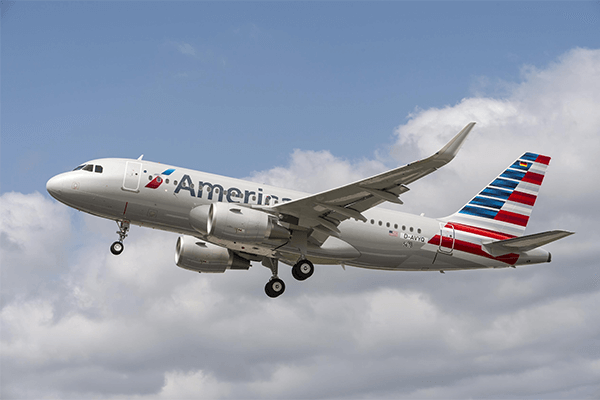 It’s common practice for most firms to make a certain percentage of executive compensation “at risk.” This can be in the form of variable cash payouts as well as equity awards, which intrinsically align the officer in questions’ goals with those of and the company as a whole. This variable component usually comes with a reasonable dose of fixed compensation, in the form of base salary and discretionary bonuses, as well.

In a move to demonstrate his commitment to generating shareholder value, American Airlines’ Chief Executive Officer, Doug Parker recently elected to receive all of his compensation in equity. This is an unusual, but not unprecedented, shift. At the time of writing, the most updated SEC filings show that seven companies in the S&P 1500 pay a zero base salary to their CEO. However, three are due to consulting agreements or partnerships with other companies.

Fossil Group provides no pay at all to its founder and CEO, with only a modest footnote explaining the growth of the stock price itself as his compensation. The list below highlights four CEOs who receive zero base salary and are not serving as a consultant.

Mr. Parker now joins a small group of CEOs who receive compensation solely in the form of equity awards, excluding perquisites. For more information on the world of executive compensation, please visit our Knowledge Center.