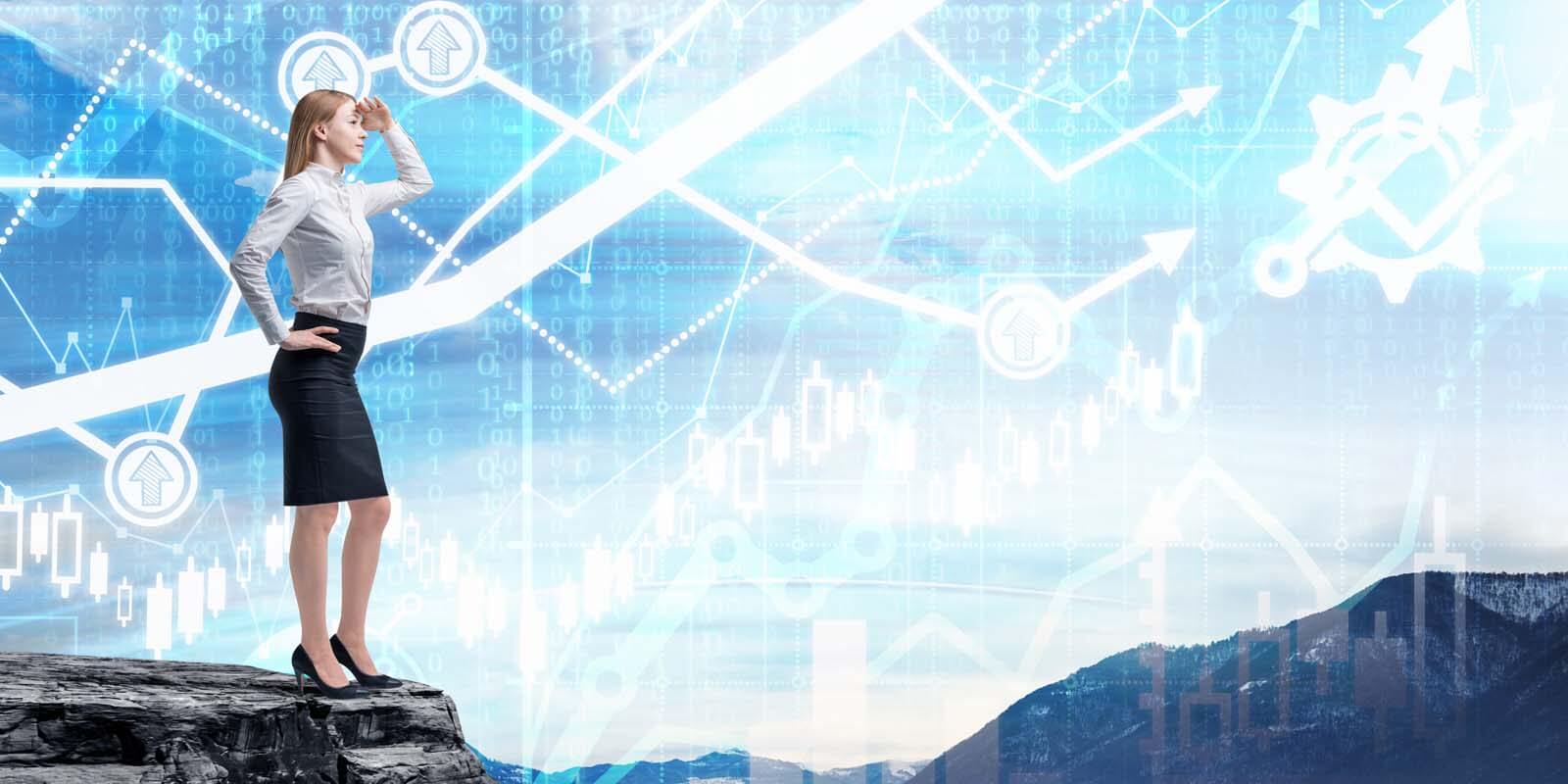 While overall representation of female directors at Equilar 100 companies is above average, only 9%—or nine companies total—have women serving as chair of the board.

There are also just nine female CEOs at Equilar 100 companies, which makes sense since six of the companies included in the study have a woman in the CEO-Chair position. Therefore, overall, just three companies have women presiding as the non-executive chair of the board—HP, Hewlett Packard Enterprises (HPE) and Sysco. HP and Sysco both have male CEOs, and Meg Whitman, who is president and CEO of HPE, is also chair of the board at HP.

Put another way, just two of 91 companies with male CEOs also have a female chair of the board. The list of companies with female board chairs is below.

The Equilar 100 is an annual study of the largest U.S.-listed companies by revenue to file proxy statements before April 1, which provides a “mid-proxy season” progress report. Thousands more public companies filed proxy statements in the month of April, and given that the Equilar 100 includes many of top-performing and most recognizable companies, this study typically provides a bellwether for trends that will come to bear in executive compensation and corporate governance in the coming year. 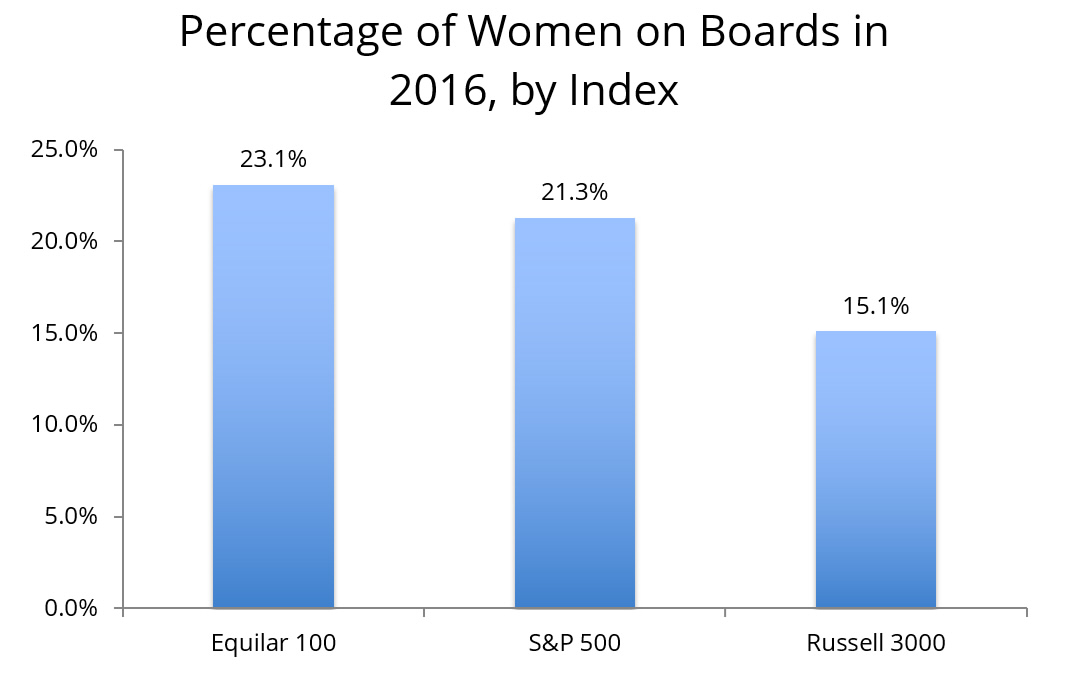 Two companies in this year’s Equilar 100—Centene Corp. and U.S. Foods—had zero women on their boards, whereas all companies on the Equilar 100 in 2016 (including Centene) had at least one woman on their boards. By comparison, the S&P 500 counted seven companies that had no women in 2016, though it represented a lower percentage overall—1.6%—than the Equilar 100. Meanwhile, in 2016, 738 boards in the Russell 3000 had zero women, or nearly 25%. That number has come down considerably in the last year as more boards consider refreshment and succession planning strategies at the behest of shareholders, but the fact remains that a sizable portion of U.S. public companies—especially in the mid- and small-cap range—are still operating with all-male boards.