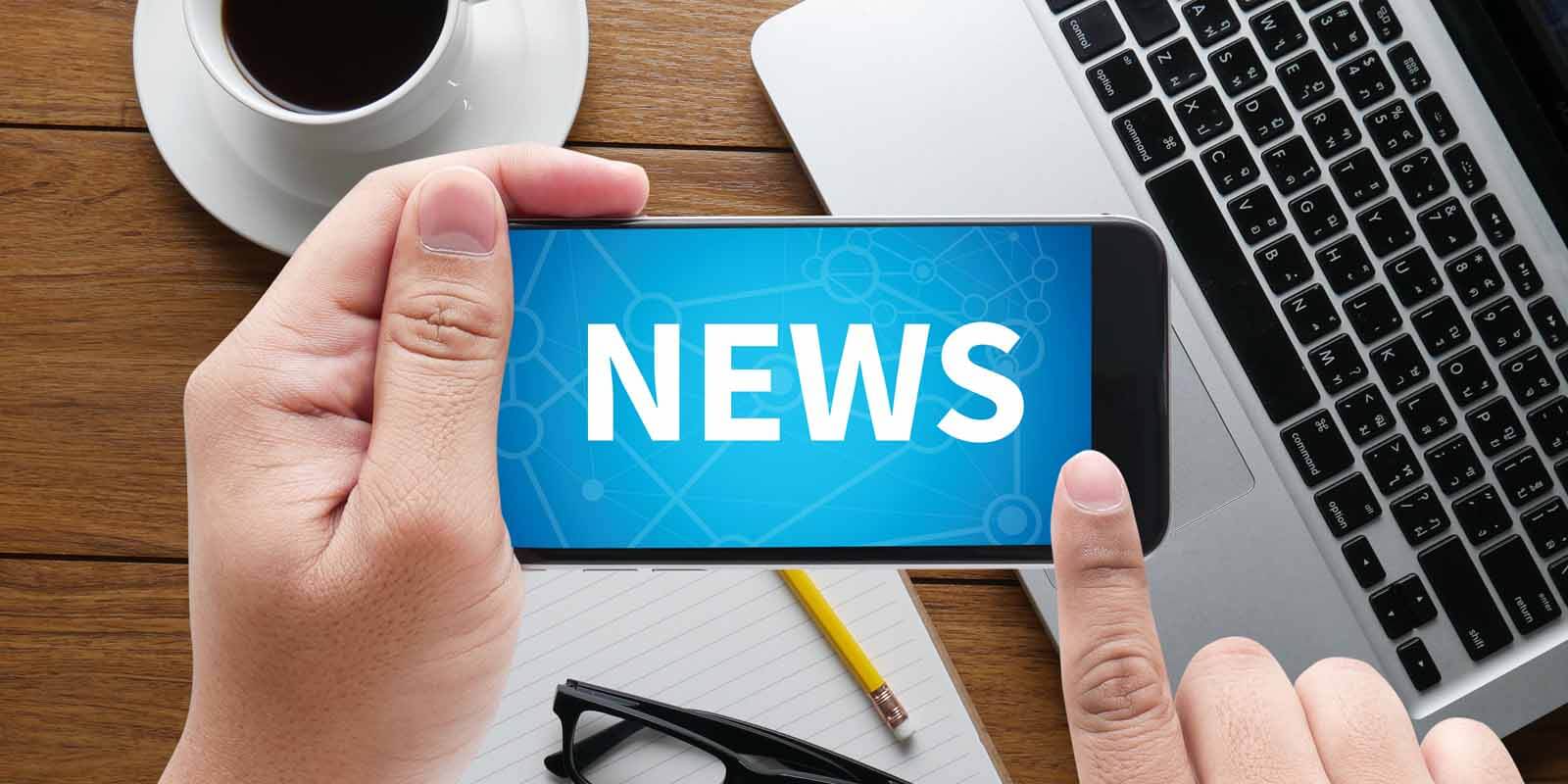 1. Despite opposition, all Wells Fargo directors remain on board

Prior to Wells Fargo’s annual meeting, many investors voiced their disapproval of the bank’s board due to their actions during last year’s scandal. Officials at CalPERS and CalSTRS, two large California public retirement systems, publically stated that they would be voting against nine of the 15 directors, reported Reuters. “We believe these directors failed in their oversight responsibilities during the retail banking controversy at the company,” stated CalPERS.

In light of the “public relations catastrophe” that has followed the United Airlines overbooking scandal, which included injuring a passenger who was being forcefully removed from a plane, CEO Oscar Munoz will not be promoted to chairman of the airline’s board, The New York Times reported . The airline also announced in a SEC proxy filing that the company modified its incentive compensation program to directly link senior executive compensation to improving customer satisfaction.

Klaus Kleinfeld, former CEO of Arconic, stepped down from HP Enterprise’s board of directors just two days following his resignation from Morgan Stanley’s board, reported The Wall Street Journal.

Kleinfeld has been the subject of much controversy after penning an “inappropriate” letter to activist hedge fund Elliott Management, which resulted in his resignation as CEO of Arconic, CNBC reported.

In its initial public offering, Cloudera raised $225 million, giving the software company a $1.9 billion market valuation, reported Fortune. Shares for the company were priced at $15, less than half the $30.92 Intel paid per share in 2014. Intel initially made a $740 million investment in Cloudera, taking an 18% stake in the company in 2014. After last Thursday’s IPO, Intel now holds a 19.4% stake in Cloudera.