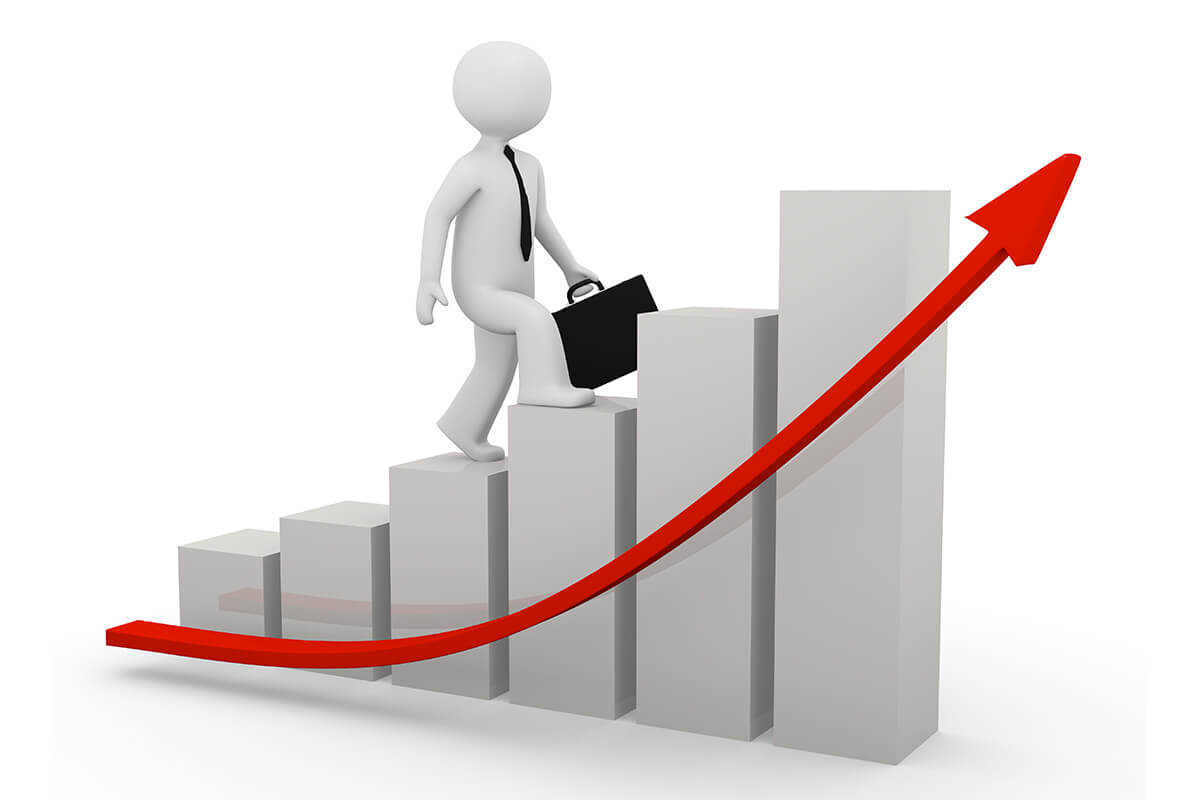 CEO turnover has been a hot topic in recent weeks, and the situations (both surprising and less surprising) surrounding departing CEOs at Wells Fargo, Visa and Caterpillar have been widely publicized. Myriad reasons explain the departures of the executive holding the top job. As of this writing, there have been 61 S&P 500 CEO departures announced within the past year —most of which have already been completed. In some of these cases, outgoing CEOs transitioned to executive or non-executive chair or to an advisory position to provide succession plan support.

Transition to Board Chair

In a separate study of companies above $5 billion in revenue, Equilar uncovered that the non-founder CEOs who transitioned to an executive chair role since 2013 received a median pay package valued at 47.5% of their pay as CEO. Another Equilar study of founder CEOs, specifically of iconic founders, revealed that the amounts awarded after the transition to executive chair was slightly higher, at a median of 56.9%.

As an alternative to board chair positions, CEOs may accept a consulting position, where they play less of a day-to-day role but nevertheless lend potentially valuable expertise. An Equilar analysis of consulting agreements with former CEOs at companies under $5 billion in revenue revealed that the median annualized cash fee for newly-transitioned CEOs was $405,000.

Foregoing Transition After a Retention Arrangement

Still another strategy companies employ to ensure continuity of leadership is provide special retention agreements or awards to their CEOs, which incentivize them to remain in their role for a period of time. Companies may use this tactic to deter retirement-eligible executives, especially CEOs, from leaving their position before a suitable replacement has been identified. In one study, Equilar identified eight general industry companies that took action ahead of a possible CEO departure. Each company granted special awards to the incumbent CEO that was at least 60 years of age, and each were designed to retain the executive past age 65. The awards were intended to retain the CEO anywhere from one to seven years and with a median value of $4.6 million, with certain awards granted in connection with an employment agreement extension.

Regardless of the former CEO’s new role or company tactics to deter retirement, it is clear that a CEO’s influence often continues past their time leading as chief executive.