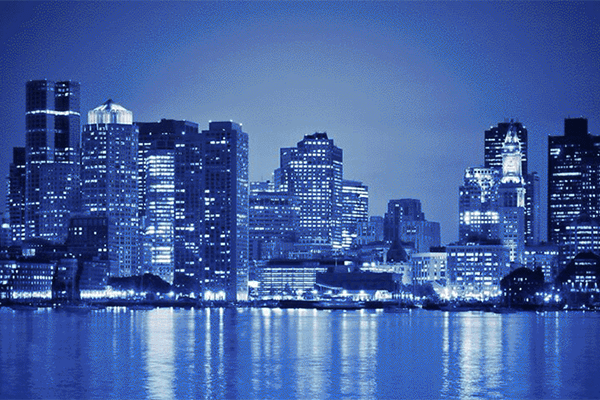 The Securities and Exchange Commission (SEC) states that its mission is “to protect investors, maintain fair, orderly, and efficient markets, and facilitate capital formation." Former SEC commissioner Dan Gallagher addressed the SEC's recent activities after Dodd-Frank and the trajectory of the commission this morning at Equilar's annual Executive Compensation Summit in Boston. 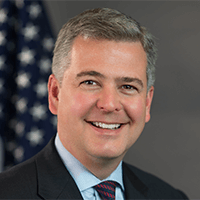 While Gallagher doesn't believe that government should be in the business of regulating corporate governance, he acknowledged that as congressional pressure mounts, the SEC will likely move to adjust and finalize the Dodd-Frank mandates. Throughout his comments as the Summit’s keynote speaker in conversation with TK Kerstetter, CEO of Boardroom Resources and host of “Inside America’s Boardrooms,” Gallagher emphasized that alternative avenues might achieve the ends that Dodd-Frank set out to achieve. Yet the SEC is set to address the issues of executive compensation and corporate governance disclosure in a hotly debated political climate.

Mr. Gallagher covered everything from his day-to-day experience at the SEC to pay for performance and shareholder concerns. See below for a short summary of his comments.

On the challenges faced by the SEC today:
"The SEC received over a quarter of the mandates from Dodd-Frank, and it's a mixed bag. Working at the SEC is already a 24/7 job, and these rulemakings dominated the agenda during my time at the agency."

On Pay Versus Performance:
"There's core work to be done on pay vs. performance, and there was a lot of criticism of total shareholder return as a metric, which came from all sides. There's probably a 60% to 70% chance that pay vs. performance isn't finalized this year."

On the hot-button issues at the SEC:
"The number one hottest issue in the SEC is whether the commission should mandate that companies disclose their political spending activities."

On Dodd-Frank:
"Here's the question to ask about the SEC agenda and Dodd-Frank: What's the opportunity cost? What is the SEC not doing?"

On shareholder engagement:
"There's a proper balance between shareholder input and management's mandate to run a company. The ability of shareholders to affect the trajectory of companies and decisions of management is greater now than ever."

On the public markets and who is affected the most:
"Being a public company today is daunting. Companies have myriad options for exits, or simply to grow as an organization. Private companies can invest in R&D and make their own decisions. But now, average Americans are missing out on the opportunities in corporate America. Private investments are for the wealthy, and they're doing well."