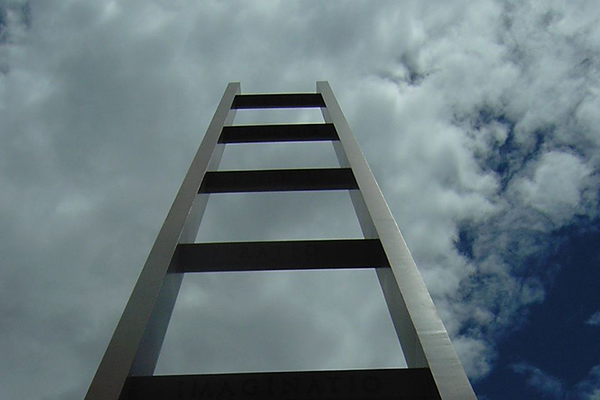 On Tuesday, March 8, State Street Global Advisors (SSGA) began trading “SHE,” an exchange-traded fund centered on companies that have gender diversity at the highest ranks. Officially called the SPDR Gender Diversity Index E.T.F., SHE tracks “approximately 144 stocks from the largest 1,000 listed companies in the U.S., based on the presence of women at the CEO, board or senior leadership levels,” according to SSGA’s press release.

According to the New York Times, other diversity-focused funds have appeared in recent years, but have remained relatively small. SHE is notable in the sense that the California State Teacher’s Retirement System (CalSTRS) is planning to put in $250 million to the fund immediately and increase that investment to $500 million in the near future, already putting some significant weight behind the initiative.

According to a statement from Kristi Mitchem, executive vice president and head of the Americas Institutional Client Group for SSGA, “this fund empowers investors to encourage more gender diverse leadership and support better long-term social and economic outcomes in support of gender diversity.”

Gender diversity in the boardroom specifically has become a hot-button issue in recent years as companies and shareholders address the gender gap at the executive and board level, with institutional investors lending a strong voice to the discussion. Indeed, CalSTRS specifically released expanded board diversity guidelines in April of 2015, and BlackRock has also specifically noted board gender diversity in its 2015 proxy voting guidelines.

These efforts from institutional investors are helping push an issue has seen steady, but slow progress. Since 2010, the number of women on S&P 500 boards has grown by 31.3%, and about one in five directors on the largest U.S. company boards are now female. According to Equilar estimates, S&P 500 boardrooms could reach 30% female inclusion by 2020 if three in every 11 new elected directors were women over the next five years. 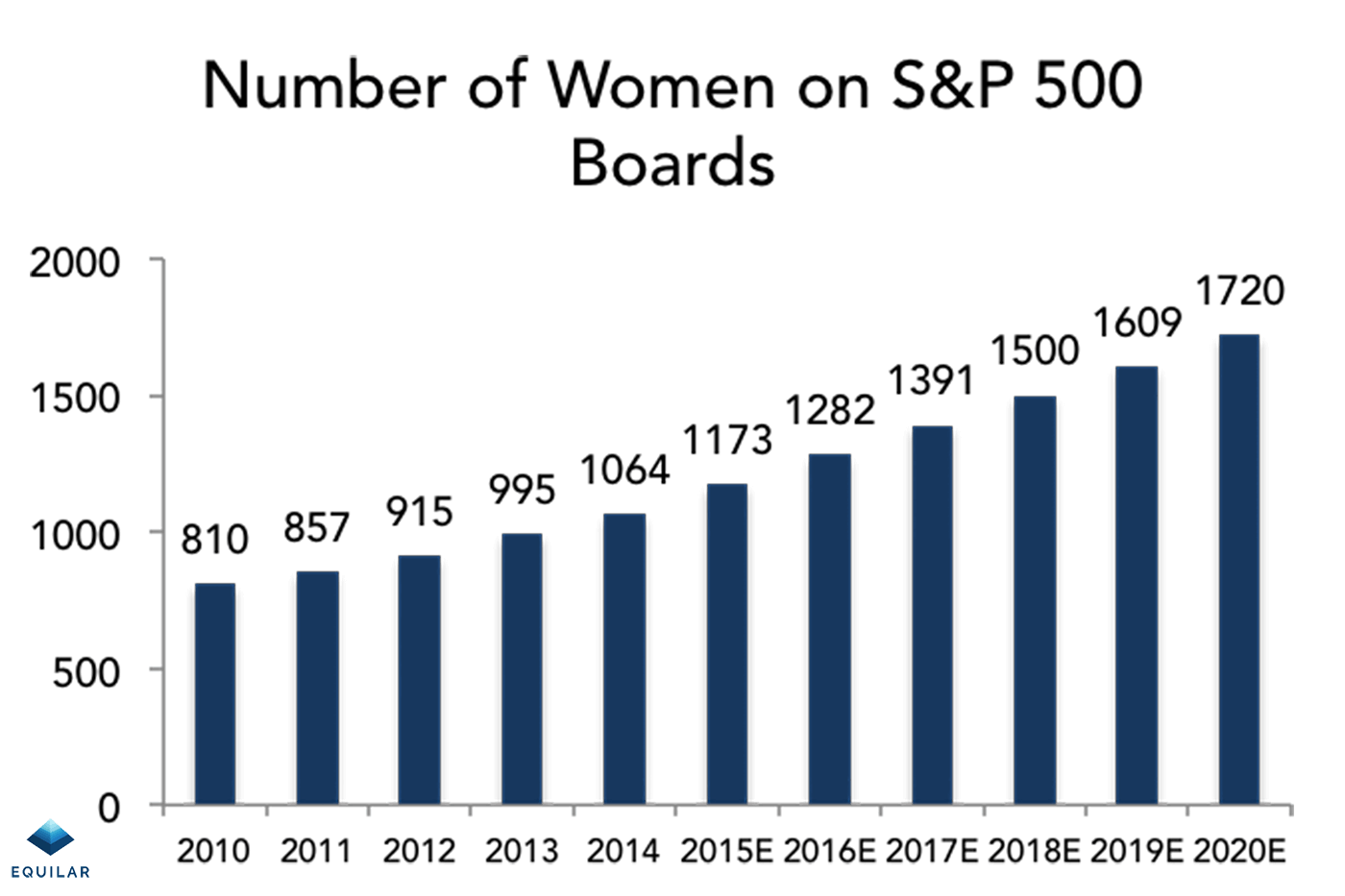 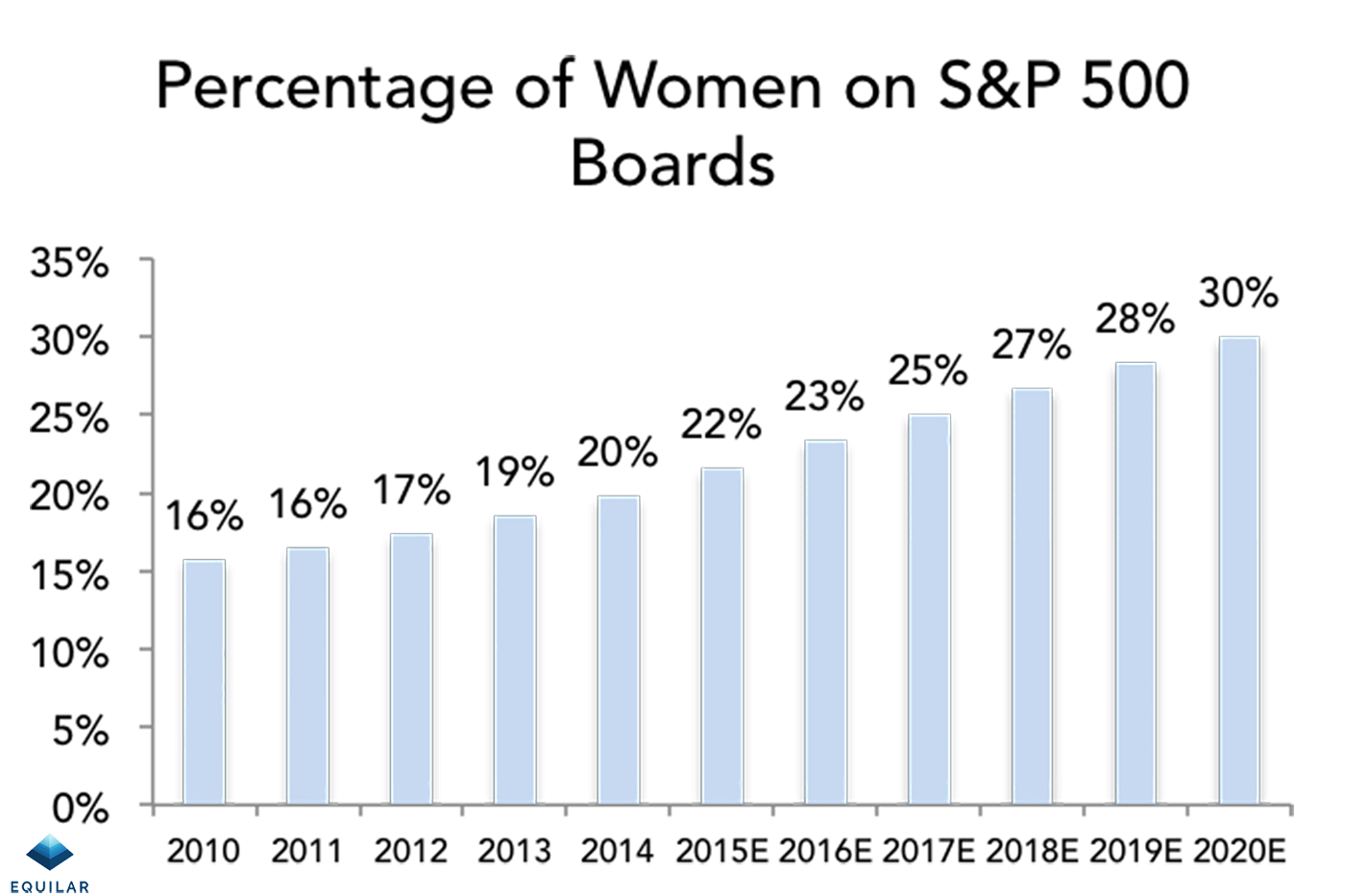 *Equilar estimates project based on current growth, assuming that all boards stay the same size.

The 30% goal is the first step in a larger movement toward gender equality in the boardroom espoused by global advocacy organizations, such as the The U.S. 30% Club, with whom Equilar partnered on a recent study that revealed the number of qualified executive women that have yet to earn board positions. 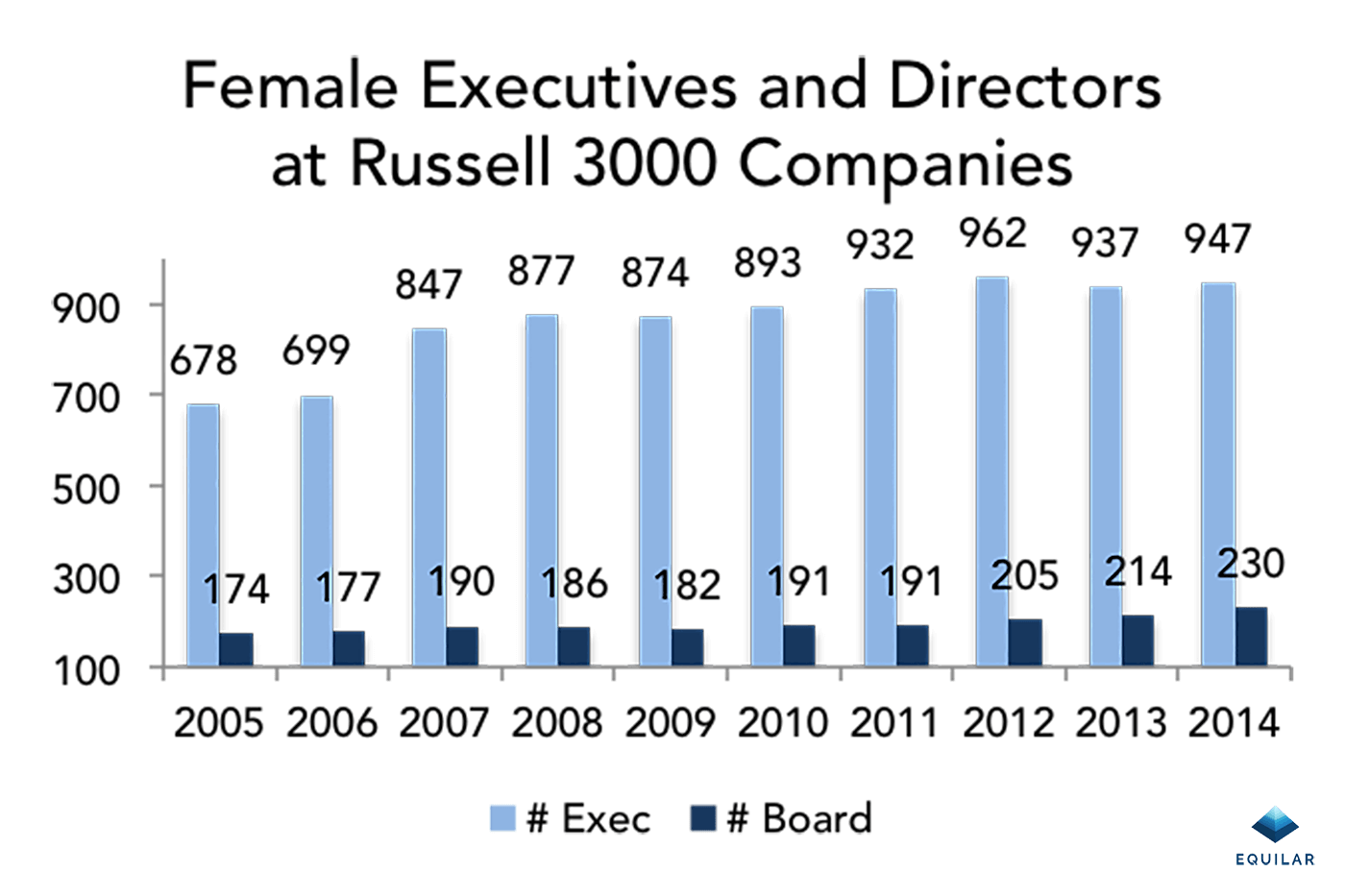 *Sample size included companies in the current Russell 3000 for which we have data in every year in the study.

The data suggests that when the gender gap closes at the top level of large organizations, it has a ripple effect across other aspects of the company. With more large institutional investors and activist investors alike addressing the gender diversity and equity issue, we’re likely to see more movement in the C-suite and the boardroom in the coming months and years.