Combine and Cash In: Executive Awards for Inversions and Mergers 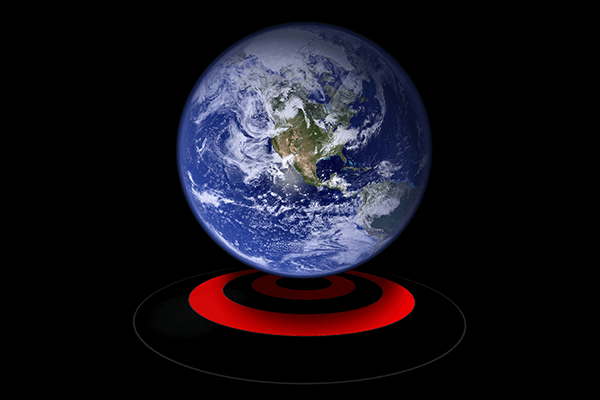 2015 saw heightened M&A activity as all industries participated in a whirlwind of corporate transactions. At the forefront of this consolidation flurry, corporate inversion situations and mergers of equals gained significant attention with corporate, or “tax,” inversions being the most controversial. An inversion, which can be seen as a strategy to reduce corporate tax burdens, occurs when a U.S. corporation is “acquired” by a (usually smaller) foreign company. The foreign acquirer is required to own as little as 20% of the combined company after the transaction takes place, which is often seen as a controversially low threshold of ownership. Relocating headquarters to a country with a lower tax rate works best for U.S. companies that receive a significant portion of total revenue abroad, because subsequent to the inversion, the “acquired” company is subject to the U.S. 35% corporate tax rate (one of the world’s highest) only on the revenues generated within the U.S.

As of November 2015, more than 50 U.S. companies have reincorporated in low-tax countries since 1982, but 20 of those have occurred since 2012, according to Bloomberg. This list includes Actavis and Allergan, Medtronic and Covidien, and Perrigo and Elan, to name a few. Some inversions also fall under the “merger of equals” umbrella—such as Willis Towers Watson, Actavis (now Allergan) and Forest Labs, Tornier and Wright Medical, and the proposed Johnson Controls and Tyco combination—where companies of similar size combine with expected cost or revenue synergies. In these scenarios, executives are often awarded for their ability to create these synergies. In a Fortune 500 merger of equals analysis, Equilar identified six transactions since 2010 in which both the target and parent CEOs remained with the combined company (one as CEO and one as Board Chair) and one or both of them received a special merger-related award (which took the form of either a synergy award, a retention grant or a special recognition bonus).

Of course, corporate inversions are not the only types of M&As, and synergy is not only an important consideration in mergers of equals but also amidst other types of mergers. For example, in the pharma industry alone, Fortune noted in May of 2015 that “[there] has been a nuclear-like transformation of the industry in which companies have combined, split and recombined at a breakneck pace, emerging with all new identities and properties. There were $221 billion worth of pharmaceutical deals completed in the first half of this year, triple the amount during the first half of 2014, according to a recent report from consulting firm KPMG.” In these scenarios, companies are likely to grant special awards in order to retain or further incentivize executives up to and after the close of the merger. To examine this trend, a separate Equilar study analyzed 20 mergers completed since 2011 with parent company pre-merger revenue of at least $500 million. All 20 companies granted NEOs a one-time cash or equity award in contemplation of or after the merger, ranging in value from $120,000 to $31.8 million. The median value was $1.2 million.

Finally, a third Equilar study analyzed a sample set of mergers between companies where the transaction was valued above $1 billion and completed since 2010, identifying synergy metrics in either the surviving company’s annual incentive plan (AIP), or within a special one-time bonus plan. In a set of 15 transactions, Equilar found that four companies used synergy as a weighted metric in the AIP and 12 granted special synergy awards, which ranged in value from a target of $62,500 to a target of $30 million (note: American Airlines had both a weighted AIP metric and a special synergy award for all NEOs). The median value was $1.7 million.

As M&A activity continues unabated and the 2016 proxy season nears, special compensation actions related to merger activity are surely on the horizon.

For more details on corporate transaction pay decisions and disclosure, or to learn more about custom research available through Equilar’s Research Services, please contact the Equilar research team at research@equilar.com.