The Use of New-Hire Awards in CEO and CFO Compensation 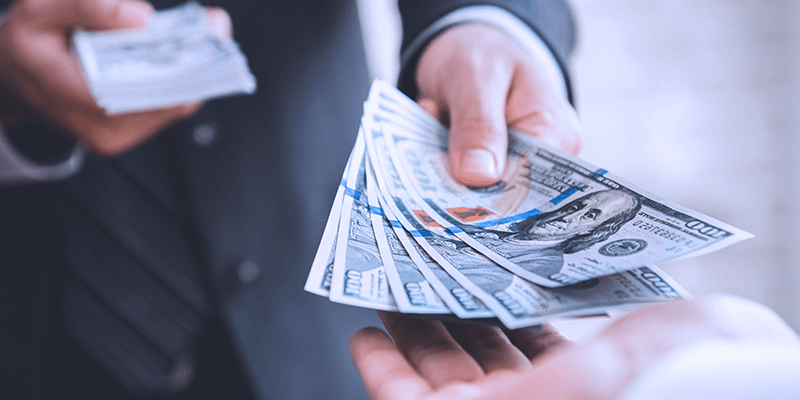 Across Corporate America, companies often incentivize candidates for C-suite positions with competitive compensation packages, and some have gone so far as to develop tools to better attract new talent. To better understand how much companies rely on such tools, Equilar conducted a study on new-hire awards granted to CEOs and CFOs across Equilar 500 companies—the 500 largest U.S. companies by revenue—over the last 10 years. The results reflect the fluctuation of the portion of new-hire awards in overall annual compensation and provide insight on whether companies are offering larger new-hire packages or simply raising the total compensation.

As a major tool utilized by corporations to incentivize talents, “new-hire awards” is a broad term that can include awards with several purposes. Inducement awards and make-whole awards, for example, are two different classifications of new-hire awards. While they both provide additional incentives, the former is forfeitable if executives terminate their employment before the required time period and the latter makes up for value lost on forfeited equity that the executive previously had. This study did not separate these two categories due to the lack of disclosure, and regarded them as a whole unit.

Among the study, there were 85 CEOs and 203 CFOs who received new-hire equity awards along with their appointments from fiscal year 2012 to fiscal year 2021. Total compensation has steadily increased for CEOs over the last seven years while the value of new-hire equity awards have either increased at a slower pace or stayed largely the same. As a result, new-hire awards weighed less as a percentage of the total compensation packages for both CEOs and CFOs.

Figure 1:CEO and CFO New-Hire Awards as a Percentage of Total Compensation (Equilar 500)

Although more CEOs and CFOs received new-hire awards in recent years, the percentage of new-hire equity awards in total compensation reported a slight descending trend in fiscal year 2020. At the start of the pandemic in March 2020, many companies reduced pay starting with the C-suite. Many CEOs either completely forfeited their compensation or took pay cuts to stand together with the company and their employees. This phenomenon proved that the pandemic did have a negative impact on executive compensation, at least in 2020 when it initially started. Therefore, the two figures above demonstrate that companies are granting more new-hire awards but with lower value these days.

On the other hand, granting new-hire awards is not the only tool that companies have to attract talents. It is noticeable that companies are undoubtedly offering their desired candidates higher total compensation. Newly hired CEOs and CFOs have both seen an increase in total compensation over the last ten years, which matches the overall pay trends found in last year’s CEO Pay Trends and CFO Pay Trends reports conducted by Equilar. The reports indicate that the median total compensation for CEOs and CFOs has been increasing over the last several years. CEO pay dropped overall in 2020, which is similar to newly hired CEOs. However, CEO’s long-term incentive awards in 2020 made up a bigger portion of compensation, while the GDPV of new-hire equity awards went the opposite direction.

Despite persistent annual fluctuation for both newly hired CEOs and CFOs, it’s safe to conclude that the total initial compensation of these two C-suite roles is increasing, while the portion attributable to new-hire awards has decreased, especially during the pandemic. However, neglecting the impact of new-hire awards would be unwise due to the lack of continuous decline in GDPV of new-hire awards in recent years. As companies have become more familiar with the pandemic and developed corresponding corporate strategies, it is entirely possible that they would reconsider new-hire awards as a complementary approach to compete with other companies. 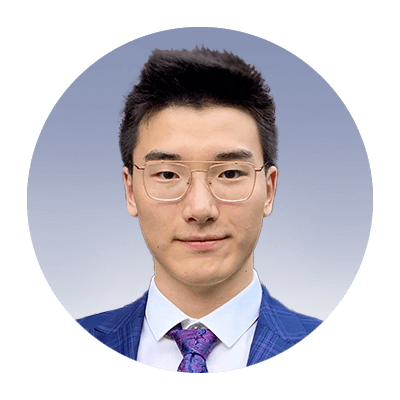