An organization’s chief financial officer (CFO) is generally second only to the CEO in terms of responsibility and accountability. While the CEO is responsible for the direction and health of the company as a whole, the CFO’s job is to handle the allocation of resources and how the finances of the company are reported and recorded. The significance of this position is such that, along with the CEO, reporting of their compensation is mandated by SEC regardless of where they actually fall in the company payscale, though more often than not they once again second only to the CEO.

As featured in the CFO Journal, compensation of the CFO at Equilar 500 companies is, for the most part, exactly where you would expect it to be looking at trend lines five years ago. After nearly two years of constant tumult, it has become exhausting to talk, write or think about things that are unprecedented or alarming. There will be very little such talk in this report.

The picture gets more interesting when broken down by industry. Unsurprisingly, it was a good year to be a CFO in the communications services sector. The median compensation of CFOs in that sector grew by 18.3% in the last year, which adds around $1.2 million dollars to the median pay in that sector. Equally remarkable in its failure to shock, compensation for CFOs in the real estate sector fell 14.5%. CFOs in the consumer cyclical and consumer defensive sectors also saw abrupt jumps in median compensation relative to what they have experienced in recent years.

Pay mix, the proportion of each type of compensation vehicle received by executives, has followed a predictable pattern for CFOs for the last decade—more stock and fewer options. 2021 marked the first time that stock comprised more than half of the total pay mix for the average CFO in the Equilar 500. Interestingly, the proportion of compensation in the form of options also increased this year by two percentage points. Cash vehicles in the form of salary, bonuses and non-equity awards were all down from last year.

This increase in equity compensation at the expense of cash has been ongoing over the last ten years. The only year when the proportion of cash compensation went up relative to the prior year was 2020, when it was up by two percent. The 7.8% fall this year put cash compensation below the 2019 value, making this appear to be a return to the original course.

While female CFOs might be underrepresented in the Equilar 500, they are certainly not undercompensated. Though their median compensation fell 4.7% from 2020 to 2021, they still out-earn the median male CFO, who saw compensation rise by 2.6% this year. Male CFO compensation has risen by approximately $100,000 to $200,000 every year since 2012, while female CFO compensation has been jumping around wildly since 2016. This is to be expected with the comparative pools, as a change among a handful of women will have a much more pronounced impact than the same change for a similar number of men.

Overall, compensation among the CFOs of the Equilar 500 has continued to follow the same trends year after year throughout the last decade. Most of these trends could proceed unabated for another ten years without inducing any surprise. Pay mix, however, can only continue to follow this pattern for so long. It will be interesting to see where and when equilibrium will be obtained between cash and equity compensation. Equally interesting will be whether the gender ratios will remain in the same range that they have been in, or if there will be an expansion of women holding the second most important title in the C-suite in the years to come. 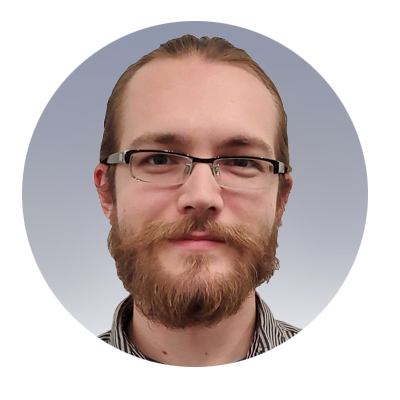