Why Are So Few Women in the C-Suite? 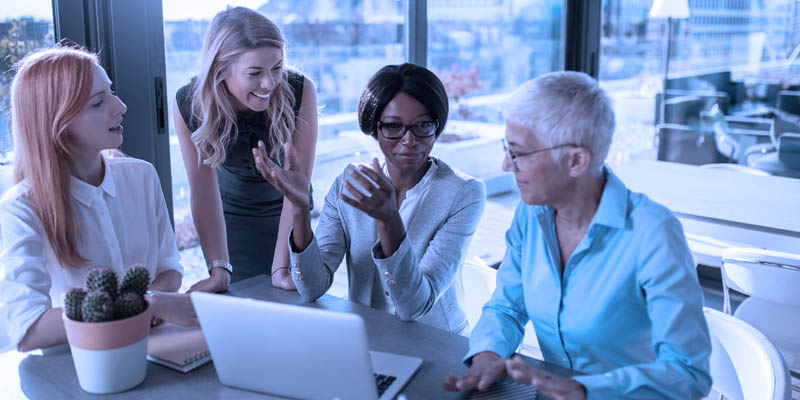 It’s no secret that women are underrepresented in the highest leadership roles at corporations. A recent Wall Street Journal briefing explored why so few women hold CEO positions. As mentioned in The Journal, Equilar has conducted a study on the prevalence of women in different executive roles across Russell 3000 companies over the last 10 years. The results give insight to where in the C-Suite gender diversity is lacking, and why these disparities lead to predominantly male CEOs.

The roles with the largest nominal gains in female representation from 2019 to 2020 were human resources (HR), legal and administration, with 5.5, 5.1 and 3.4 percentage point jumps, respectively. These boosts are unsurprising given the already high prevalence of women serving in these functions. HR executive roles especially have been held by women in the highest frequency of all studied roles over the last 10 years. Women accounted for nearly 58% of HR executives in 2020. However, as noted in The Journal, these types of “functional” leadership roles, while important, do not typically lead executives down the path toward becoming CEO. Relative to their previous levels, roles surrounding information/IT, technology and legal saw the greatest percent changes from 2019 to 2020. While these increases are encouraging, the overall prevalence of women in information/IT and technology executive roles is still low.

One of the hurdles for women in the C-Suite remains the lack of female representation in positions that deal with profit-and-loss (P&L). The three executive roles with the lowest prevalence of women are, in fact, P&L roles—investment, sales and heads of division. Furthermore, there are fewer women in Investment executive roles in 2020 (2.4%) than there were at the start of the study in 2011 (7%). These and other P&L job functions are significant in that they often lead to other high-ranking roles. Heads of divisions, for instance, frequently become CEOs. Only 8.2% of division heads were women in 2020. Additionally, many P&L roles tend to correlate with higher levels of compensation than more functional roles. For instance, chief financial officers (CFOs) typically fall within the top two or three highest-paid executives at a company, and in 2020, only 12.3% of CFOs were female.

Whereas progress has proven to be inconsistent among various C-suite roles, the rise of female board members has been consistent. The most recent Equilar Gender Diversity Index found that 23.1% of Russell 3000 board seats belonged to women by the end of Q3 2020. Although public boards have yet to reach gender parity, significant growth has occurred over the last few years. This, in part, is due to widespread, organized efforts to promote gender diversity in boardrooms, including legislation and increased investor pressure. While waiting for diversity to improve in P&L executive roles, board membership may be the key to forging new paths for future female CEOs.