Netflix CFO Has Received More Than $23 Million During Tenure 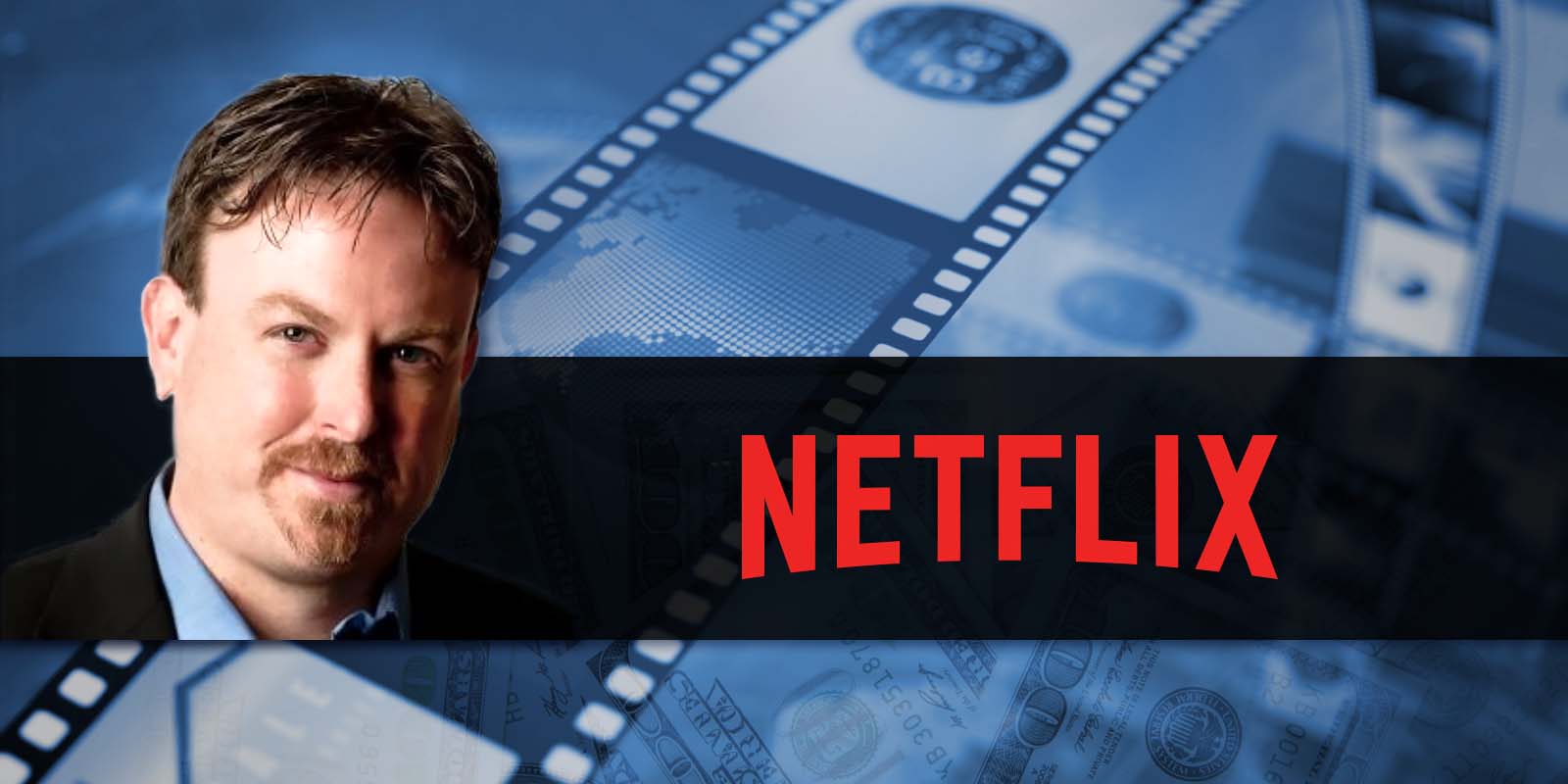 Netflix CFO David Wells announced on Monday that he would be stepping down once the company announces his successor, as reported by CNBC. Wells has been CFO of the company since 2010, and has seen revenue grow 440.7% during his tenure.

According to Equilar BoardEdge, Wells has been with Netflix since March 2004, and served in multiple roles before becoming the CFO in 2010. Before joining the company, he was employed by Deloitte, as well as a non-profit organization. He currently sits on the board at Trade Desk, Inc. Wells received a master’s degree from the University of Chicago and a bachelor’s degree from University of Virginia.

“It’s been 14 wonderful years at Neflix, and I’m very proud of everything we’ve accomplished,” Wells said in a statement, CNBC reported. “After discussing my desire to make a change with Reed, we agreed that Netflix’s strong financial position and exciting growth plans, this is the right time for us to help identify the next financial leader for the company.” 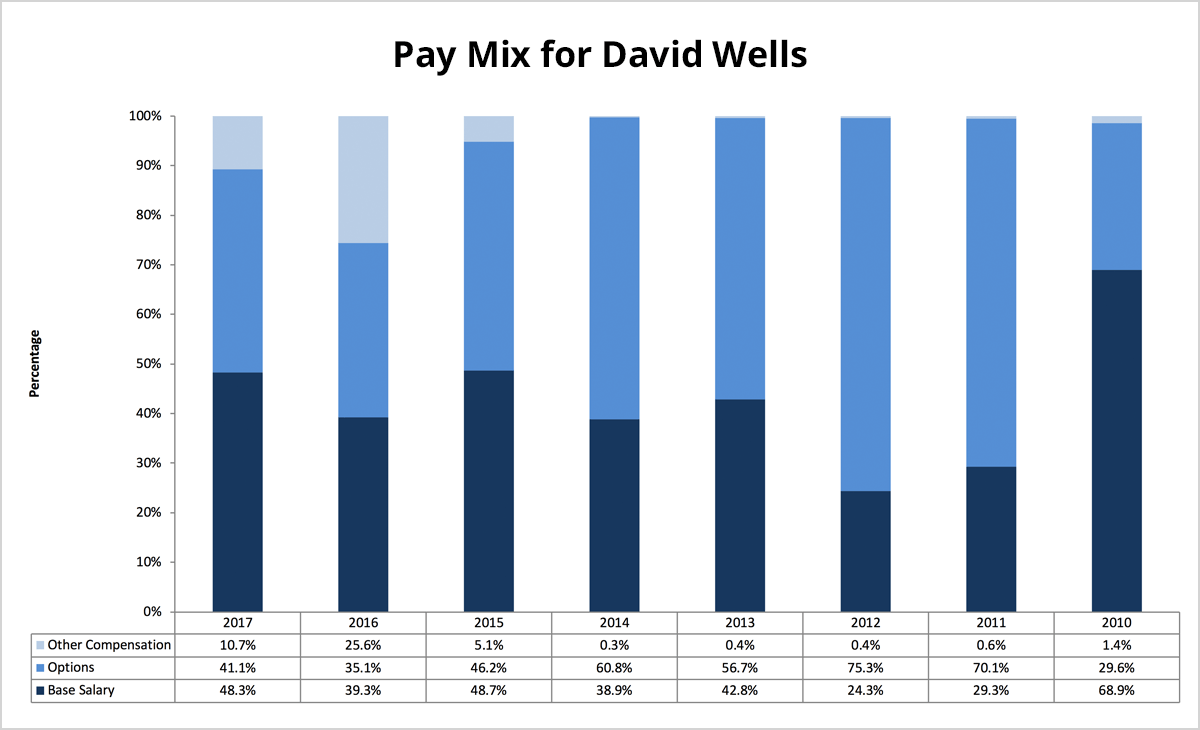 While there is no effective date for Wells to depart, Netflix will begin to conduct a search for his successor. Attracting new talent at the executive level requires competitive pay packages, particularly on the same playing field as peer groups. It would come as no surprise if Netflix offers a pay package above the peer median to its next CFO, regardless of whoever that may be.