Top 5: Jay Clayton Officially Sworn in as Chairman of the SEC 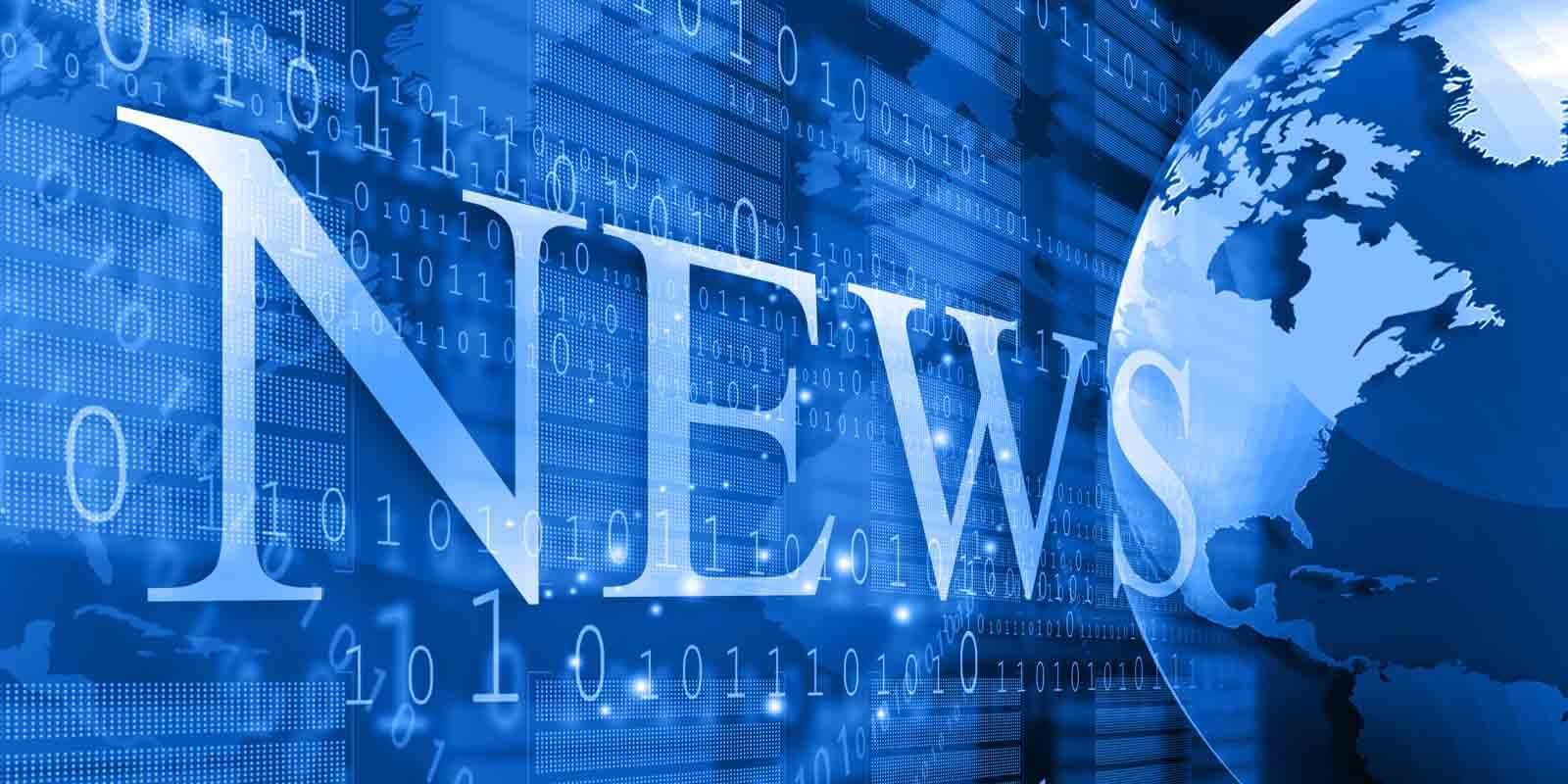 The senate confirmed Clayton as chair by a vote of 61 to 37 last Tuesday, reported The Wall Street Journal.

2. Buffalo Wild Wings and Marcato reach out to shareholders prior to proxy vote

General Mills announced that Jeffrey Harmening, current president and chief operating officer, would be replacing current CEO, Ken Powell, following his retirement this summer, reported Fortune. Harmening will ascend to CEO on June 1 and has also been elected to serve on the General Mills board.

Etsy shares fell 14% following the departure of CEO and board chair, Chad Dickerson, CNBC reported. Etsy named current board member, Josh Silverman, as incoming CEO and Fred Wilson, board member and lead independent director, as the new chair of the board.

Coach announced that it would be purchasing rival luxury fashion brand, Kate Spade, in a $2.4 billion deal on Monday, reported The New York Times. “The acquisition of Kate Spade is an important step in Coach’s evolution as a customer-focused, multibrand organization,” stated Coach CEO, Victor Luis. This latest acquisition is part of an extensive turnaround plan Luis began in 2013, with hopes of turning the Coach brand into a multibrand luxury conglomerate.