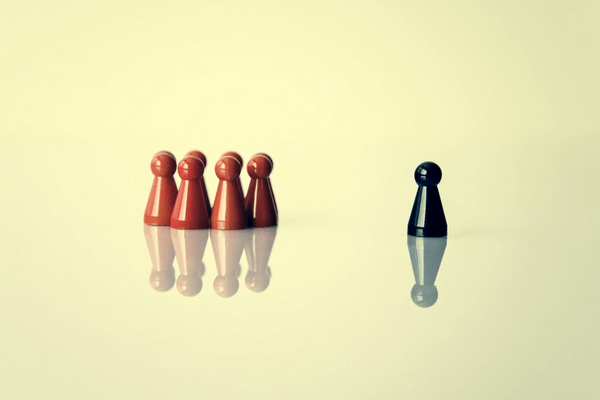 CEO succession and transition planning is an essential topic for boards and a primary focus of shareholders. Committees responsible for succession planning are addressing the issue on an ongoing basis throughout the year to develop plans that ensure a smooth and effective transition. One strategy companies have employed is naming the outgoing CEO as executive chairman. In this role, the executive chairman can advise the new CEO on day-to-day operations, provide counsel on a variety of strategic and policy issues, and perform other duties at the request of the board.

Compensation matters are a critical aspect of succession planning strategy and should be considered by boards before a transition occurs. Considerations include not only the components, design, and amount of the executive chairman’s compensation, but also relation to the new CEO’s pay. One of our recent custom research projects analyzed CEO to executive chairman transitions at 10 Fortune 200 companies since 2010. Our research provides insight into how companies are structuring compensation upon the CEO’s departure into his or her new role.

Occidental Petroleum underwent a transition in May 2011 when Ray Irani became executive chairman following his role as chairman and CEO, which he had held since 1990. In his new role, he was responsible for consulting with the board to set strategic direction for the company, presiding at all meetings of the board and shareholders, and remaining responsible for international business development and certain corporate departments. Mr. Irani’s total compensation in his first two years as executive chairman was $14.2 million, which was in line with his compensation of $14.8 million in his final year as CEO.