The Top 5: CEO Personality and Performance 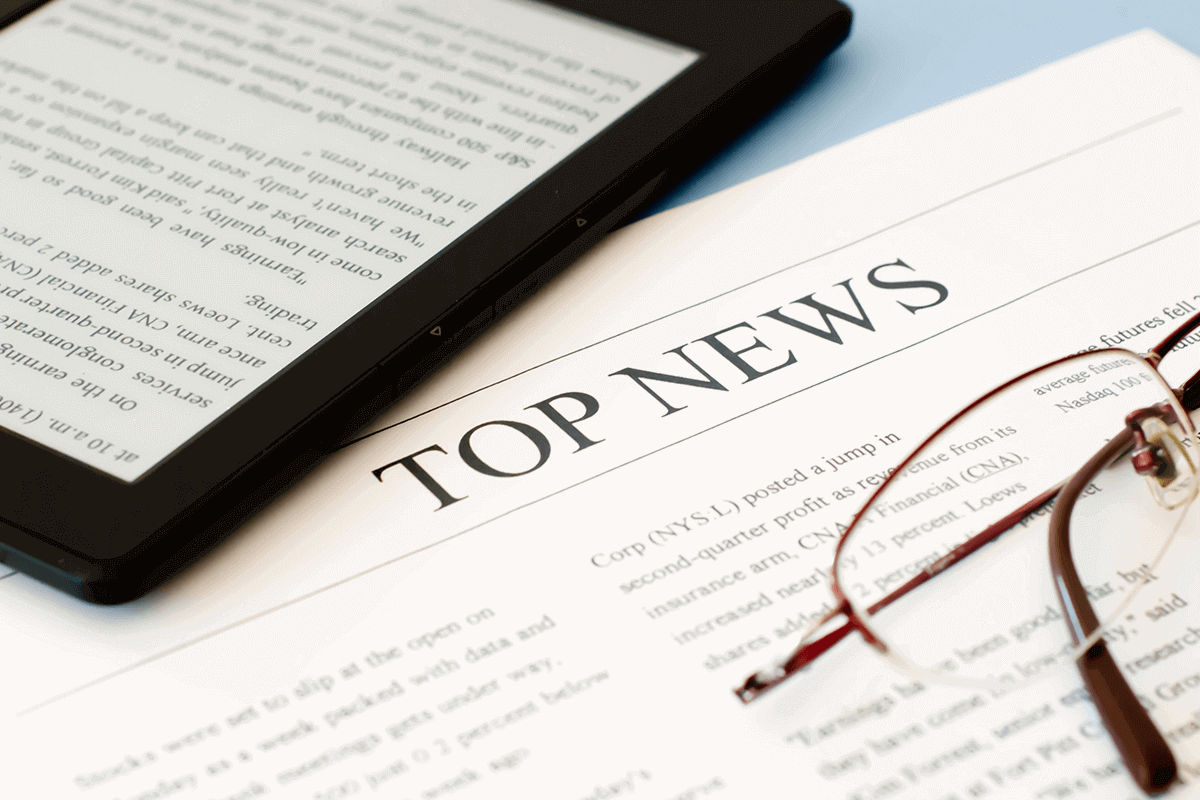 The Harvard Business Review took an extensive look at CEOs’ effect on company culture, particularly analyzing how personality traits affect company performance. According to the article, narcissism correlates with higher pay, and destructive CEOs who are “antisocial, volatile, and overconfident” lead to “high turnover and counterproductive workers.” These findings are likely not a surprise, the question is how the board approaches sensitive issues like this in succession planning.

The three SEC commissioners may not agree on everything (for example, the universal proxy ballot), but it appears they can all come together on one topic — when it’s appropriate to sue companies.

In other SEC news, Mary Jo White may end up staying after the new president’s inauguration, reports Bloomberg.

Apple investor Jing Zhao proposed a shareholder vote on whether the company should hire outside consultants to review executive pay. Though Apple tried to exclude the proposal, the SEC ruled in favor of Zhao. According to Zhao, as cited by Fortune, this is not just about Apple:

“’There is absolutely no doubt that the increase of inequality in the United States contributed to the nation’s financial instability,’ Zhao quoted. ‘Because it is objectively difficult to measure individual contributions to a firm’s output, top managers found it relatively easy to persuade boards and stockholders that they were worth the money, especially since the members of compensation committees were often chosen in a rather incestuous manner.’”

Editor’s Note:
Did you know? Al Gore is a member Apple’s compensation committee. Equilar BoardEdge is a veritable treasure trove.

We’ve all heard of a golden parachute, but a “golden hello”? The Australian reports on the largest executive perk packages down under.

For more analysis on trends in benefits and perks stateside, check out this Equilar report, and stay tuned for the update in January 2017.

The trend to shake up the C-suite and boardroom continues, as explored in this recent Equilar blog. Amidst a slump in sales, Whole Foods is foregoing its dual-CEO structure, leaving co-founder John Mackey as the sole head of the company beginning in January, reports The Wall Street Journal.