Pay for Performance Evolution and the Compensation Committee’s Role 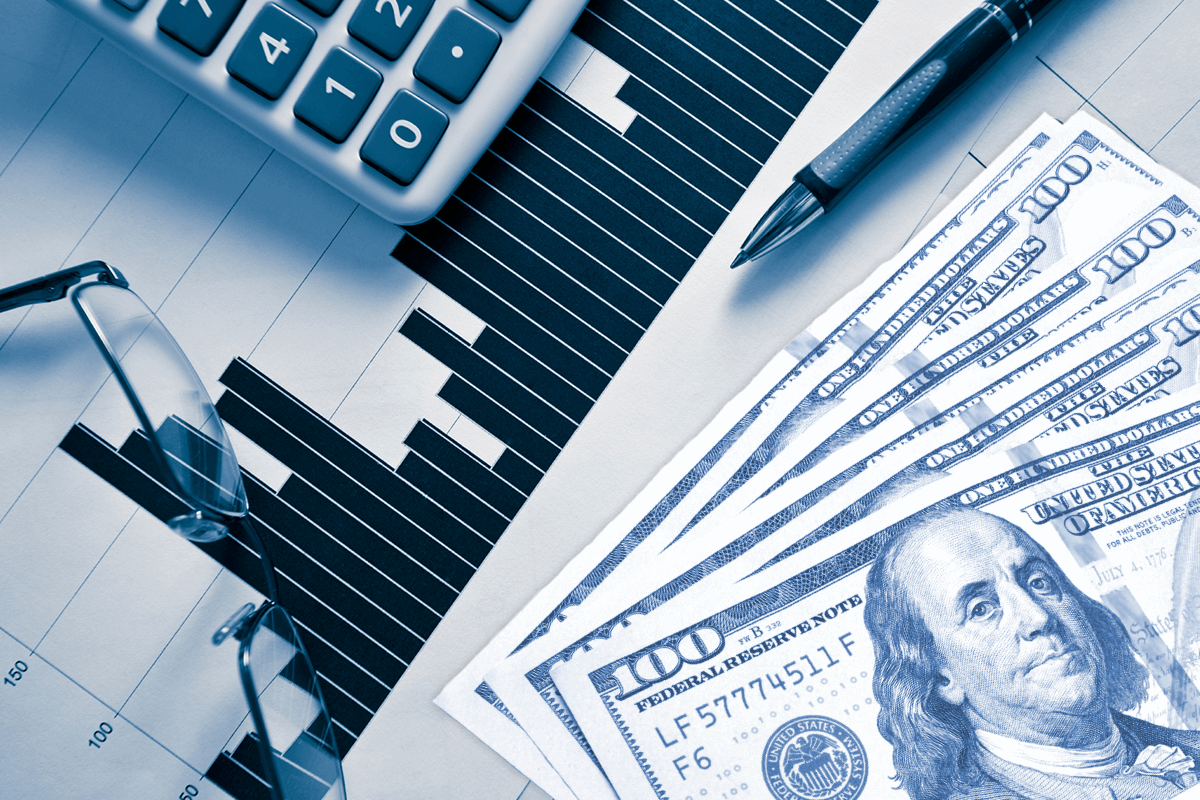 The Silicon Valley Directors’ Exchange (SVDX) recently hosted a discussion panel entitled “The Evolution of Pay for Performance: Shareholder Vigilance or Apathy” at the Stanford Rock Center for Corporate Governance. The panel explored the state of pay for performance and how executive compensation design intertwines with overall strategy as it motivates behavior and executive decisions. Key takeaways and highlights are below.