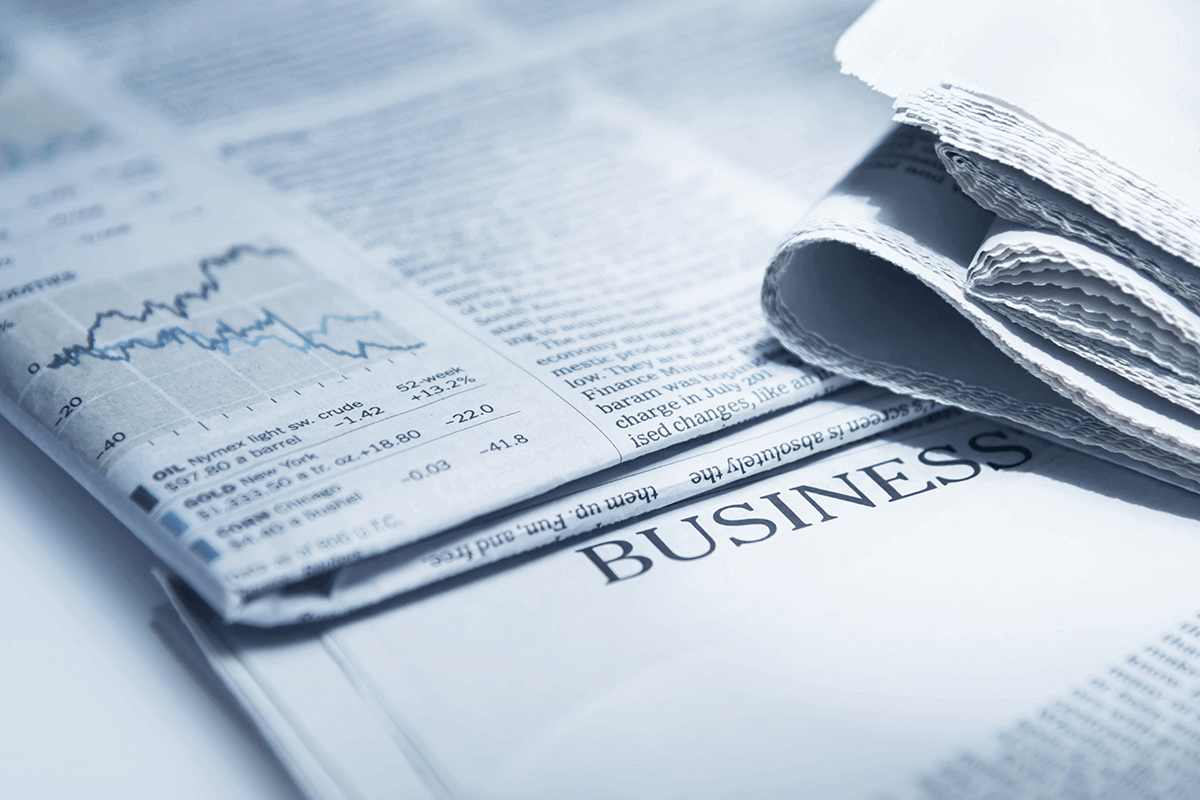 Please see below for key trends and themes in executive compensation, corporate governance and shareholder engagement, detailing five of the top storylines from recent weeks.

While the SEC hasn’t introduced extensive environmental disclosure requirements, shareholders often create their own proposals that would affect corporate structure and reporting. The Harvard Business School recently examined these proposals in the last five years and found their prevalence in the Russell 3000 increased steadily from 42 in 2012 to 90 as of June 30, 2016. While only two of 324 proposals passed, they are slowly gaining more attention, with average support increasing from 17.8% in 2012 to 21.9% in 2016. A separate Harvard study found that shareholder activism draws more attention to environmental and social issues. And though these proposals are not typically supported in the majority, they do map to subsequent improvements in company performance related to that issue. In other words, awareness drives action.

Agenda Weekly examined this growing trend and companies have begun tying sustainability to compensation, citing The Conference Board’s survey, which found that the number of companies in the S&P 1200 Global that tie a part of their executives’ compensation to sustainability increased from 3% to 18% over the last year. However, few designs explicitly quantify this connection in a similar way to companies like Shell, which clearly disclosed that 10% of the CEO bonus is based on sustainability—4% energy intensity measures, 4% oil spillage volumes and 2% water usage.

While companies often have a knee-jerk reaction to approaching activist investors, Seagate Technology Plc invited activist hedge fund ValueAct Capital to purchase 4% of the company and take on a board observer seat, according to the Wall Street Journal. Seagate’s invitation demonstrates a preemptive call for guidance and, notably, turn to new shareholders to guide their growth rather than seeking a specific consultant. This is a reversal of a stereotypical activist dynamic where a company may be reticent to engage with investors, acknowledging that activists could take on advisory rather than subversive roles.

Seagate Technology isn’t the only company uniquely expanding their shareholder base. Seeking Alpha reported that MTBC has begun a rewards program that will grant customers shares of its common stock. The program pulls shares from the company’s treasury stock to avoid dilution, and grants them to existing clients for medical billing and referring new clients. This strategy echoes T-Mobile, which gave a single share to each of their customers in June of this year, transforming the company’s entire subscriber base into stakeholders. Theoretically, this strategy enhances the business-to-customer relationship by enabling customers to benefit from company growth.

As energy, coal and other commodities industries struggle to remain profitable, nearly 90 different energy companies have filed Chapter 11 protections to restructure themselves amidst their bankruptcies. Often, shareholders who haven’t already taken their leave do so at this point, but the remaining shareholders at Sandridge Energy sought to fully investigate their situation, according to Reuters. They filed a lawsuit against the corporation claiming that they “grossly understated its value,” suggesting that their assets contained enough value to repay debtors and return some value to the remaining shareholders. After the investigations and hearing, Sandridge Energy received court approval, successfully exiting bankruptcy and succeeding over their shareholders.

Separately, CNBC reported that Former Good Technology shareholders are suing JPMorgan Chase for acting “self-interested” when advising them to sell themselves to Blackberry at a $425 million “fire-sale” price because they were advising both companies and purportedly favoring the latter. They extended this conflict of interest to the Good Technology directors and executives, demonstrating a situation where shareholder engagement fell short because they didn’t understand this acquisition or have an opportunity to properly express this sentiment.

Portland commissioner Steve Novick looks to address growing wealth inequality by introducing a “surtax” proposal that would affect public companies in the city limits with excessive difference between their CEO and median worker’s pay. It would add a 10% tax on companies’ business licenses when the SEC mandated CEO to median worker pay ratio exceed 100:1 and 25% when it exceeds 250:1. The city’s revenue division estimates that based on the 545 publically traded companies in Portland, this tax could collect between $2.5 and $3.5 million, according to the Portland Mercury. In 2014 both Rhode Island and California attempted to pass similar legislation that would affect growing income inequality.

The Atlantic used the ExecuComp database to analyze the 500 highest-paid executives in the S&P 500, finding that they earned 949 times more than the average worker, surpassing the 373:1 AFL-CIO estimate. Besides tracking executives rather than exclusively CEOs, this analysis looked at reported actual realized gains (ARG), instead of estimated fair values (EFV). ARG measures actual “take-home” pay, whereas the EFV relies on estimated earnings, which are dynamic because they are based on fluctuating stock prices. While both ARG and EFV are mandated, the EFV draws significantly more attention, even though the former often dramatically exceeds the latter. For example, The Atlantic found that from 1996 to 2015 Gilead Sciences CEO John C. Martin’s EFV earnings were $232 million while his ARG pay exceeded $1 billion with 95% from stock-based compensation. This calculation is further evidence of the considerations companies must take into account when they are faced with disclosing the CEO pay ratio in 2018. A recent Equilar feature analyzed the implications of communicating this information to employees, who may be the most critical stakeholders and advocates.