Bankruptcy Compensation Back In Focus 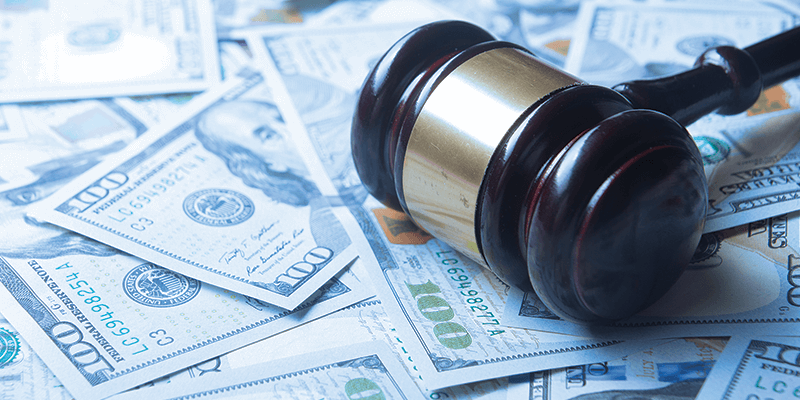 After nearly 10 years into the Say on Pay era with its increasing focus on pay for performance, the optics of bankruptcy compensation can be startling. With shareholders typically losing their entire investment, it may seem egregious at the moment of corporate failure to give those executives significant cash retention and incentive bonuses. The economic decline brought about by the onset of COVID-19 has only increased the number of these programs as bankruptcy petitions have grown significantly since the beginning of quarantine and shelter-in-place orders in March 2020. In light of the increased focus on bankruptcies, Equilar has developed a new bankruptcy compensation dataset (the “Dataset”), currently covering 62 public company bankruptcies since January 1, 2018. Data is sourced primarily from SEC filings, and supplemented by bankruptcy court docket disclosure where available. This segment is intended to give a brief overview of bankruptcy compensation generally, with a few highlights from the Dataset.

Bankruptcy pay is compensation designed to retain or incentivize performance through the petition process until its conclusion, whether that’s a sale of the company, a liquidation of assets or a debt restructuring that leaves the company intact with new ownership. Given the negative impact of bankruptcies on incentive pay, most employees find themselves with worthless equity and bonuses unlikely to pay out when a company is about to file, creating a significant retention risk as salary alone can hardly compete with competitors’ total compensation packages. This situation necessitates that a company implement new incentives if they wish to stem turnover and keep the company operational during the bankruptcy process. The types of incentives put in place are either retention based, called a Key Employee Retention Plan (KERP), or performance based, called a Key Employee Incentive Plan (KEIP).

Bankruptcy pay tends to be similarly structured due to laws that prohibit retention pay to corporate insiders (executives) after a petition has been filed, meaning that a bankruptcy court will strike down a program with executive participants if it isn’t sufficiently performance based. This law usually results in KERP programs for key non-executives with solely time-based restrictions, and KEIP programs with performance restrictions for a much smaller number of executives. However, many companies that seek to put executive retention measures in place are able to get around this law by implementing pre-paid retention packages for executives immediately prior to filing their bankruptcy petition. Since these bonuses are paid up front and prior to the petition, they are allowed to remain in place post-petition (but subject to repayment if the executive doesn’t fulfill the retention requirement). The following table shows how many companies in the Dataset implemented retention and incentive-based programs, pre and post-petition, for executives and non-executives:

Table 1 shows that a significant percentage of companies choose to implement pre-petition packages for their executives, particularly retention based, rather than run the risk of having post-petition plans rejected or revised in court. Several companies combine pre-petition retention for executives with post-petition incentive programs in order to have both elements in place. On the other hand, companies typically address non-executive retention in court where there are rarely any objections.

Internal pay equity tends to remain similar in bankruptcy situations as it does for going concerns. KERP and KEIP compensation is designed to make up for some of the loss of incentive pay that accompanies bankruptcy. For non-executives, a typical pay package might include a small bonus and little or no equity compensation. For executives, compensation typically includes a larger bonus, as well as time- and performance-based equity awards. Therefore, KEIP awards have to be much larger per employee than KERP awards to make up for these shortfalls. The following table illustrates the size and value of KERP and KEIP awards for companies in the Dataset that disclosed the pool size and number of participants:

Table 2 above illustrates the significant difference in award size for executives compared to non-executives. As previously mentioned, most of the KERP awards are purely retention based, while post-petition KEIPs are legally required to have performance conditions and are therefore subject to a substantial risk of forfeiture. These conditions typically include some combination of the following: 1) financial/operational metrics similar to the pre-petition plan; 2) asset sale conditions; 3) debt repayment conditions; 4) approved emergence within a certain timeframe. Some companies implement “dual track” plans that have two formulas, such as a financial-based plan and an asset sale based plan, and then pay out only the plan with the highest result.

For companies that emerge from bankruptcy intact, most will have new private ownership, but a few will emerge as newly capitalized public companies. At this point, another significant compensation decision must be made; how much equity should the executive team receive to incentive building value for the new shareholders? The first step is to determine the size of the post-emergence equity incentive plan pool on a fully diluted basis. For the 22 companies in the Dataset that disclosed that information, the most common size was 10%, with an overall range of 5% to 13%. The next step is to determine the size, form and timing of awards to grant from the pool, and to choose the recipients. NEOs typically receive the lion’s share of the equity pool, with the CEO receiving the greatest amount. For the nine companies in the Dataset that disclosed individual emergence awards, the CEO received an average of 2.1%, and a median of 2.2%, of the company’s equity on a fully diluted basis. This represents slightly over 20% of the post-emergence equity pool for the CEO alone.

In the new pandemic era of executive compensation, companies may be subject to more scrutiny than ever before, particularly when employee layoffs and zeroed out shareholders are in close proximity to large KEIP awards and emergence equity grants that typically catch media attention. With that said, companies that hope to remain intact have to face the reality of executive retention at a critical time, and can either choose to set their own terms pre-petition, or make their case in court post-petition. Whether or not the current economic environment impacts the size and nature of these plans is yet to be determined. 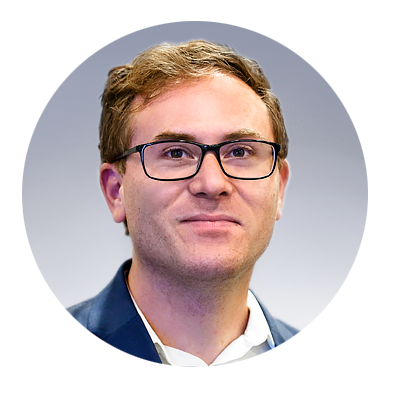 Andrew Gordon, Director of Research Services at Equilar, authored this post. For more information about the data and analysis featured in this post, contact Andrew Gordon at agordon@equilar.com.