CFO Pay Has Remained Stagnant Since 2013

When it comes to executive compensation, the focus is often placed on the chief executive officer (CEO), yet the buck doesn’t necessarily need to stop there. For example, the means by which companies incentivize and reward their chief financial officer (CFO) is often overlooked. While not as high-profile as the CEO, companies must be cognizant that the CFO is an integral part of the business, and thus, must be compensated as such. As a way to attract and keep executive financial talent, companies are tasked with finding the right balance between the appropriate compensation for retention, while simultaneously not over-paying for a lackluster performance.

Over the past five years, CEOs in the Equilar 500 have seen their compensation steadily increase and pay mix trends change rather drastically. Options granted to CEOs have increasingly decreased in prevalence, while awards tied to performance have taken center stage, and rightly so. In contrast, CFO compensation trends have stayed relatively stagnant, with the most prominent increase in total compensation taking place this past fiscal year and changes in CFO pay mix contained to only a few sectors. 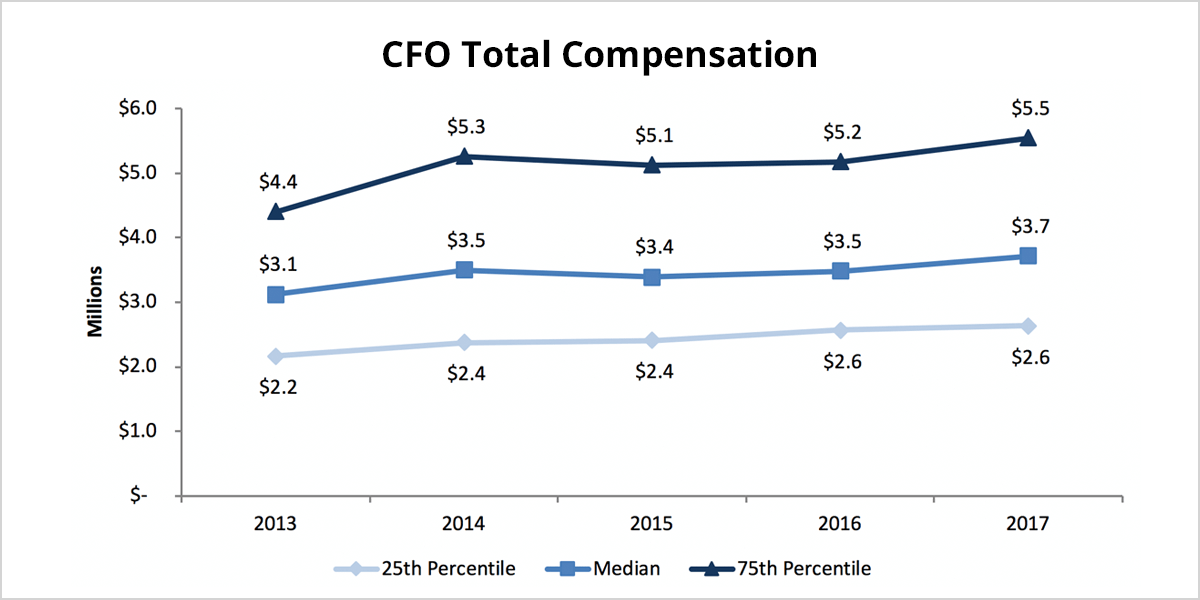 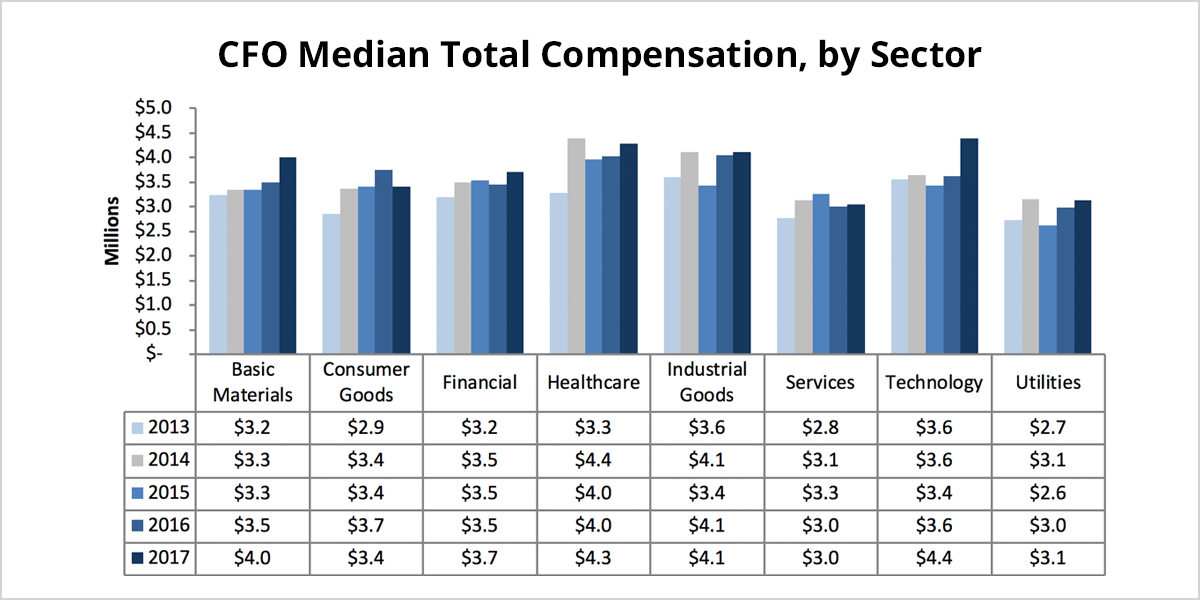 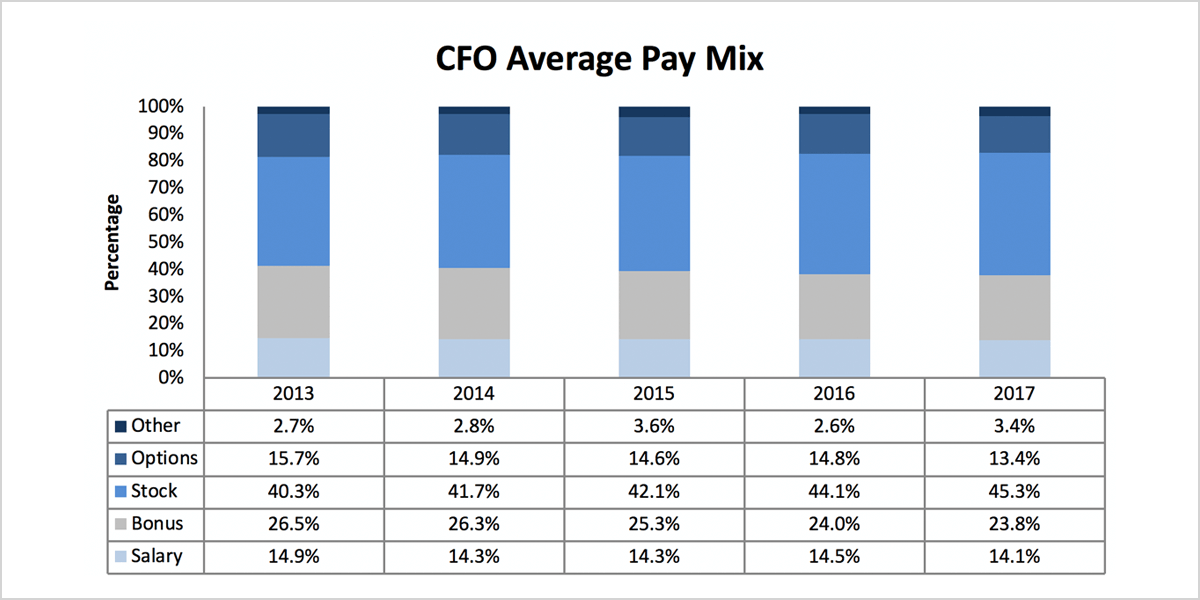 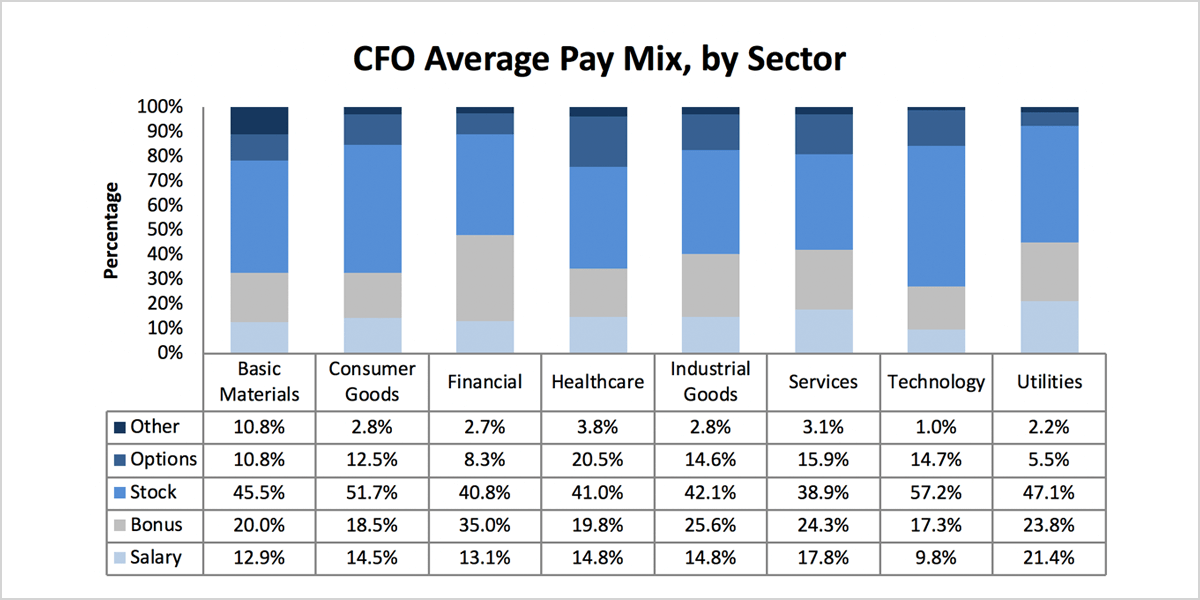 While analysis of overall compensation can be useful, breaking down the components of CFO pay can provide more details. For the past five years, trends of CFO pay mix have been nearly constant, with stock representing little less than half of total compensation, bonus comprised a little less than a quarter, and options and salary making up the smallest percentage of average CFO pay. Similar to median total compensation, the technology sector is an outlier when it comes to pay mix. Stock compensation makes up over half—57.2%--of the average technology sector CFO’s pay, one of only two sectors, the other being consumer goods, with stock over 50%. Comparatively, the financial sector had the lowest average stock compensation mix at 40.8% of the overall pay mix. Additionally, there have been some small changes in CFO pay mix trends. Stock prevalence has gradually increased by five percentage points over past five years while options prevalence has decreased by 2.3 percentage points. 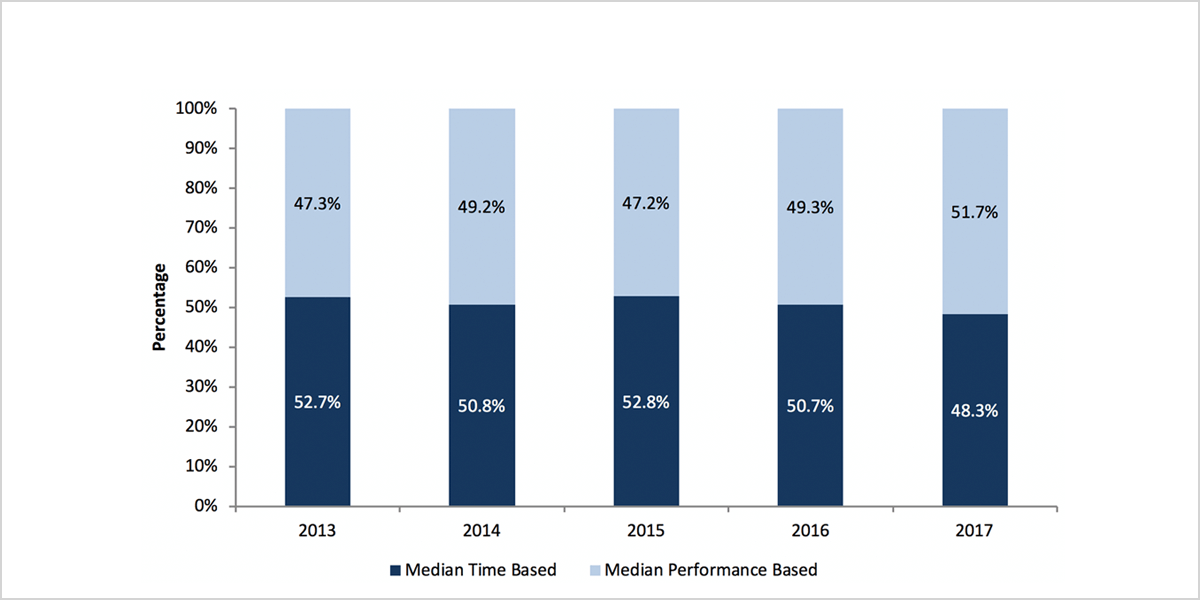 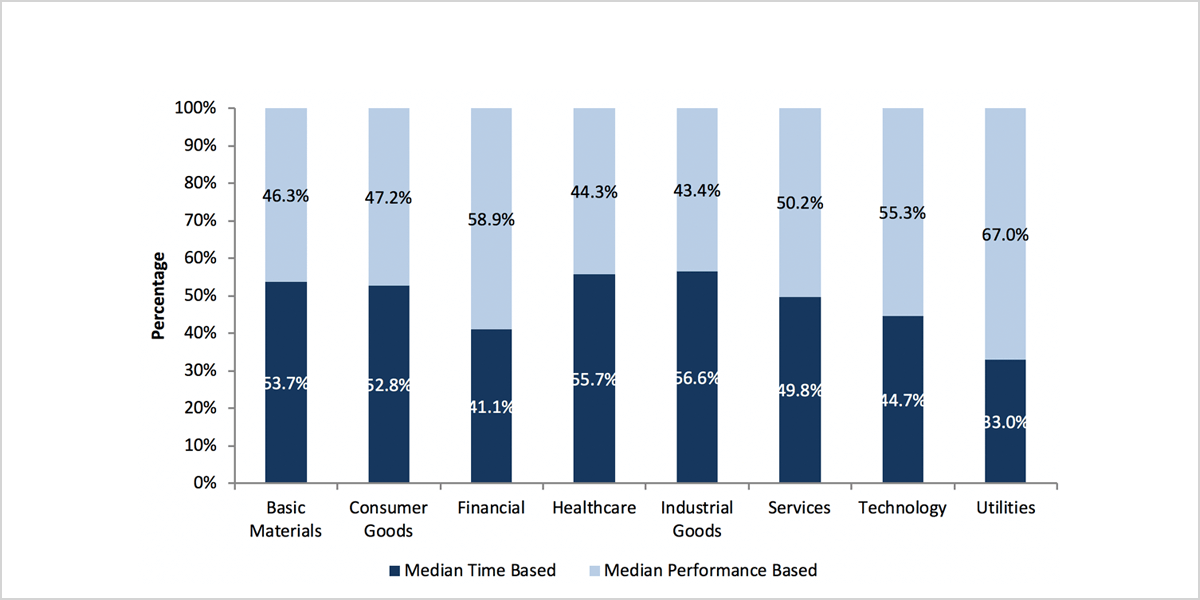 The chief financial officer is an extremely important cog in the machine that is a company, yet compensation seems to have stalled over the years. However, beginning in the most recent year, median performance-based awards became more prevalent than median time-based, a potential sign that CFO pay is becoming more modernized. While not necessarily the same criteria as CEOs in terms of compensation, the ability to fairly compensate a CFO in the eyes of both the executive and the shareholder is vital to companies. 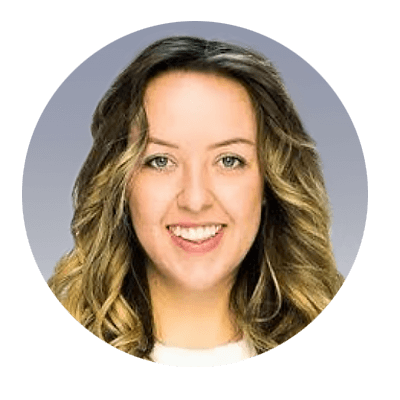