Will the SEC Rule on a Gender Pay Ratio? 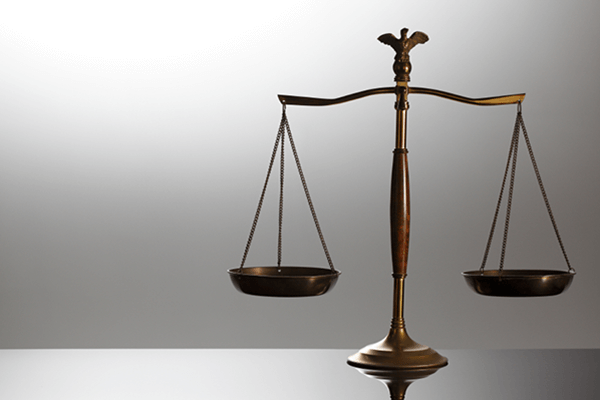 Though gender pay equality is far from a recent issue, several scenarios during the past several weeks have brought the gender pay gap to the forefront of executive compensation and corporate governance. In particular, two separate issues have garnered the attention of the SEC, elevating the tenor of the discussion.

On February 1, the SEC received a comment letter requesting that the Commission create a requirement that companies disclose gender pay ratios in their annual statements. According to the letter—submitted by Sallie Krawcheck, chair and owner of the Ellevate Network, and Joseph Keefe, CEO of Pax World Management LLC—the data being collected to meet the new CEO to median employee pay ratio ruling passed by the SEC in August would “alleviate any burden associated with additional data collection,” The Wall Street Journal reported.

In the meantime, the letter also requested the SEC provide guidance for companies who voluntarily choose to share this information with their investors and other stakeholders.

Though an SEC ruling on disclosure of gender pay ratio may be far from becoming official, the latter request from Krawcheck and Keefe regarding voluntary disclosures may have more significance in the short term. Earlier this year, Arjuna Capital submitted a shareholder proposal to seven different tech companies that would require them to commit to closing the gender pay gap. Among those companies, eBay, Google, Expedia and Facebook have votes scheduled at their upcoming shareholder meetings in June, while Microsoft has a resolution being filed ahead of its shareholder meeting in December of this year. Dialogue was underway with Adobe, according to Arjuna’s March 2 press release.

Amazon contested Arjuna’s motion, going so far as to file a letter to the SEC requesting permission to keep it off the ballot. The motion was rejected, and on March 23, Amazon announced that it conducted a study that found the company pays women 99.9% of what it pays its male employees. This was in line with Intel and Apple, which previously had announced that female employee pay was at least in the 99th percentile of what they paid male employees.

Amazon’s motivations notwithstanding, critics read the move as a defensive one. Though the ultimate outcome was viewed as positive, the company’s resistance gained negative attention. Even after the announcement, the tone was muted. USA Today quoted Natasha Lamb, a spokesperson for Arjuna Capital, saying “I assume they looked at the numbers and they were happy with the results and now they’re willing to be transparent about it and accountable.”

Despite efforts from advocacy groups and shareholder activism, the precedent set for passing of these shareholder proposals is limited. . eBay brought a similar proposal to vote last year, but only 8% of shareholders approved the motion. This could be a sign that there is little investor support for a gender pay ratio, and like the CEO pay ratio, a larger change may require a ruling body such as the SEC to step in. 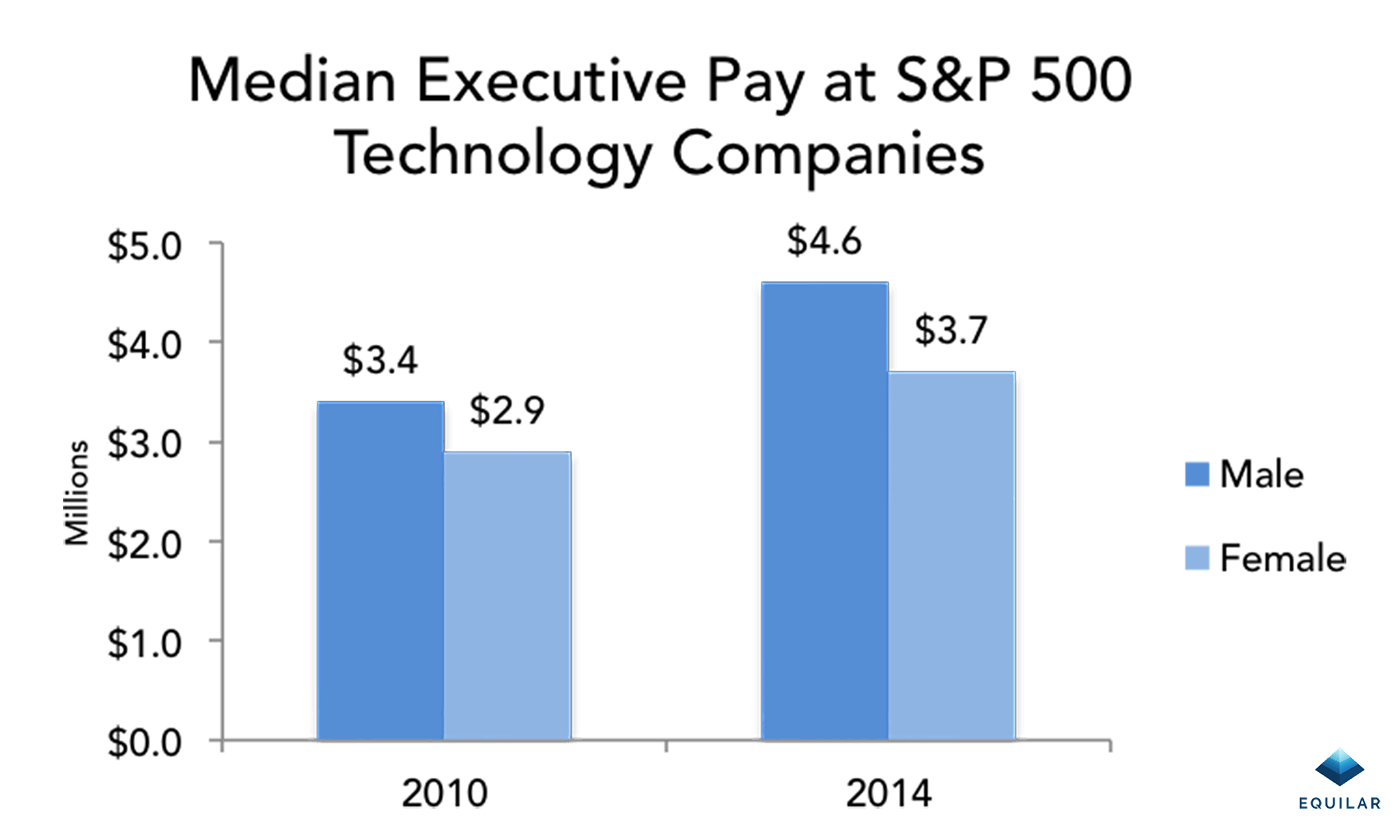 Across industries there is a consistent differential. Female executives made less than males in every market sector, with the largest gap in healthcare. Though females were the highest paid in that industry at $4.1 million in 2014, that figure compared to $5.5 million for their male counterparts. 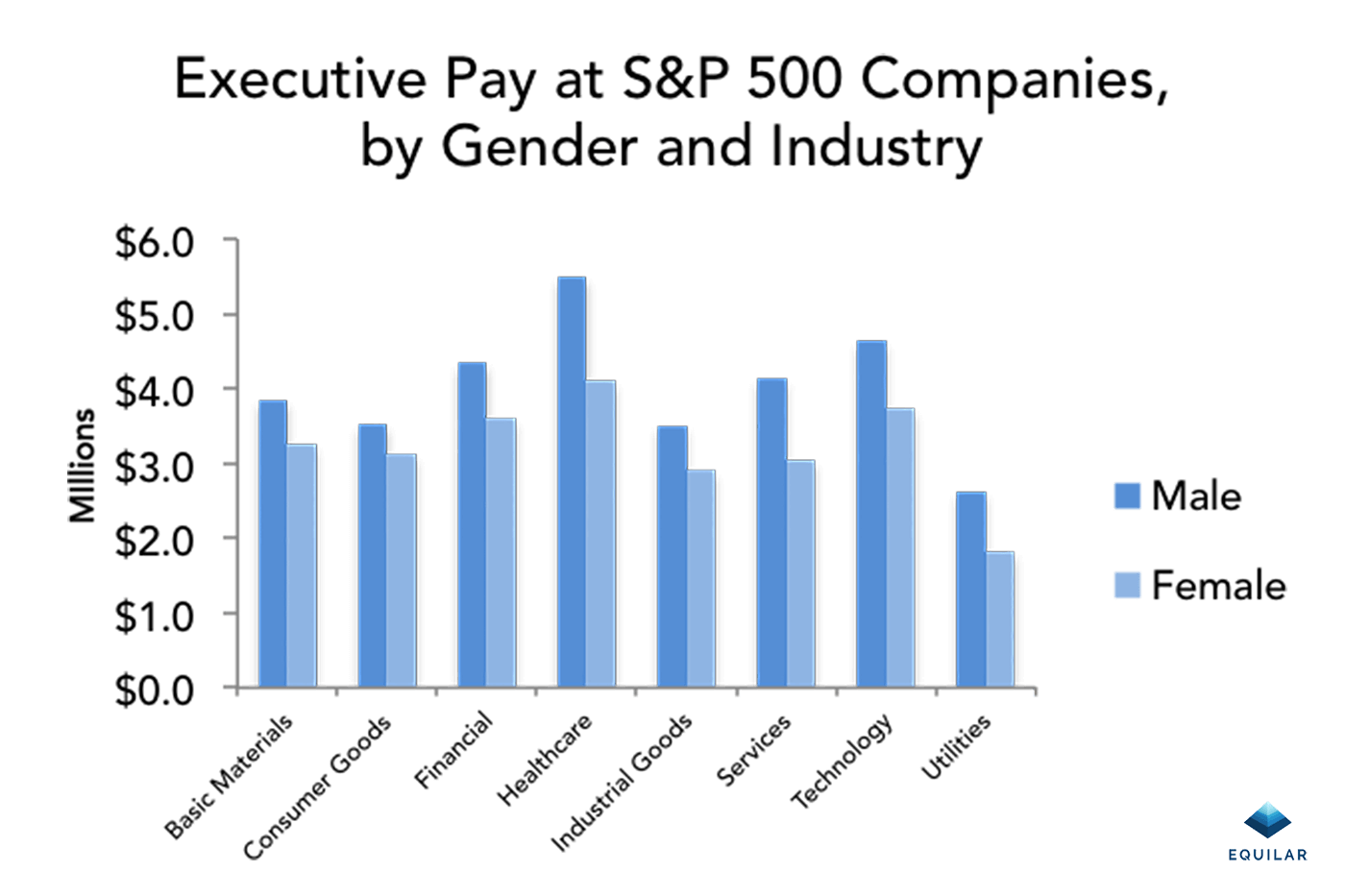