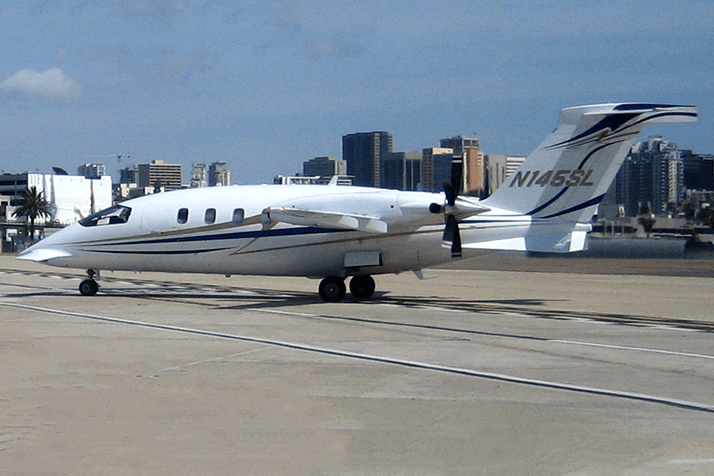 Country club memberships, annual physicals and free financial advice don’t always spring to mind when pondering executive pay. Traditionally, perks like these hid behind salaries, bonuses and long-term incentives, but a 2006 ruling from the SEC requiring a mandatory disclosure of perks information in executive pay (pp.71-78) and the introduction of Say on Pay shed light on all aspects of executive compensation.

The more recent attention to perks may have caused their overall decline over the past decade, and in terms of prevalence that appears to be the case, according to Equilar’s recent Executive Benefits and Perquisites report. Of those perks that remain popular—even though they may be slowly disappearing—travel and transportation tends to be the most widespread. In a supplementary analysis to that report, Equilar reviewed aircraft and automotive perks at the S&P 500’s airlines and automotive companies to see if these perks are popularized even more and immersed in company culture.

The current S&P 500 includes four major airlines—American, Delta, Southwest and United. In 2014, 75.0% of these companies provided their NEOs with aircraft benefits, up from 50.0% in 2011 but down from 100.0% in 2012. While United did not disclose airline perks for its executives in 2011, and neither did Delta, both companies added the benefit in 2012. Southwest dropped the disclosure in 2013 and 2014, while the other three S&P 500 airlines continued to report air travel perks. Notably, only two of the companies reported dollar values for the perk in any year—Southwest in 2011 ($73,543) and American in 2014 ($88,693). Boeing, which is technically in the aerospace and defense sector, disclosed airline perks in each year and typically reports some of the highest expenditures in this area of any company. Boeing reported that it spent a total of $868,847 in 2014 on executive airline perks. 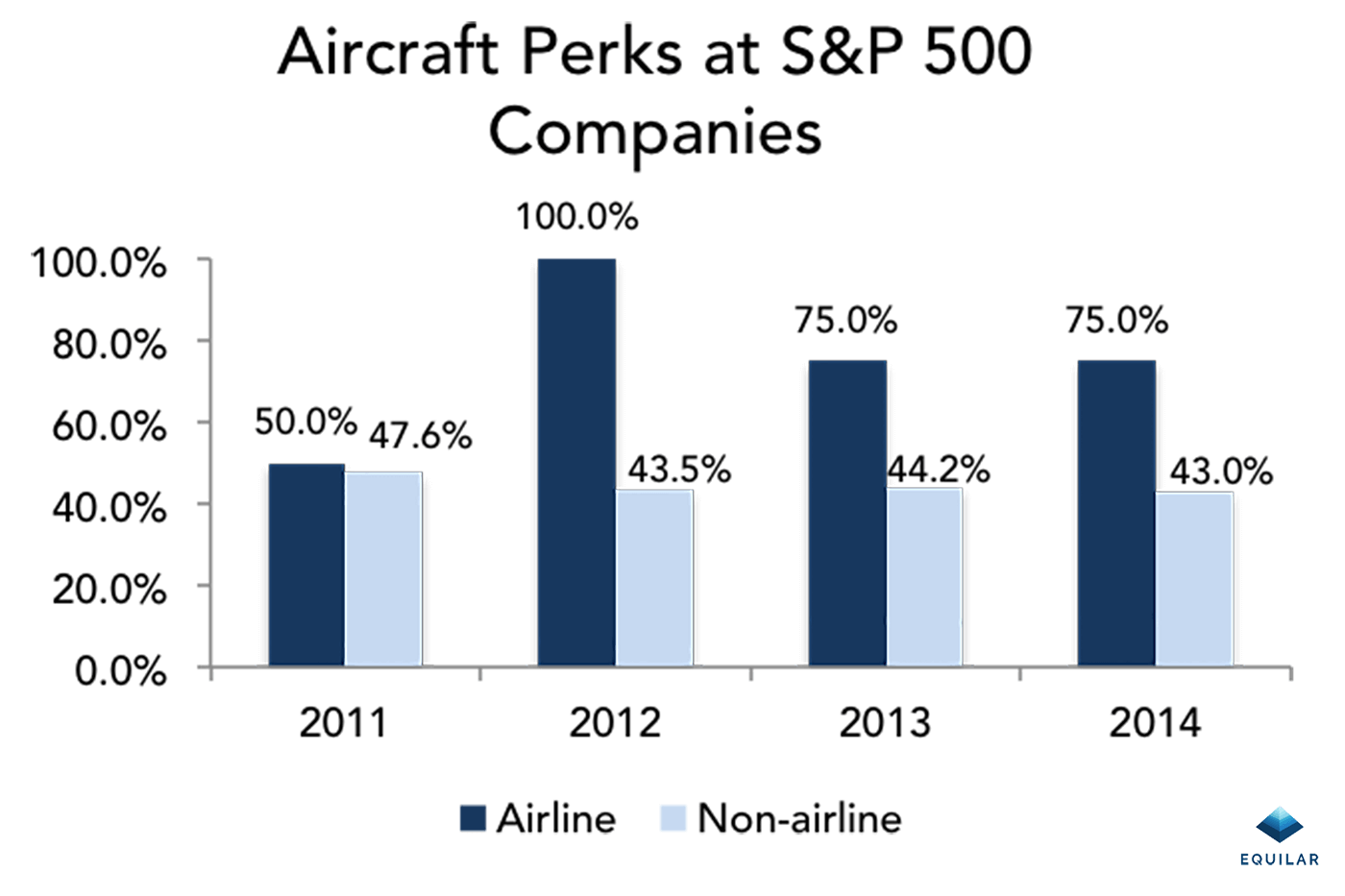 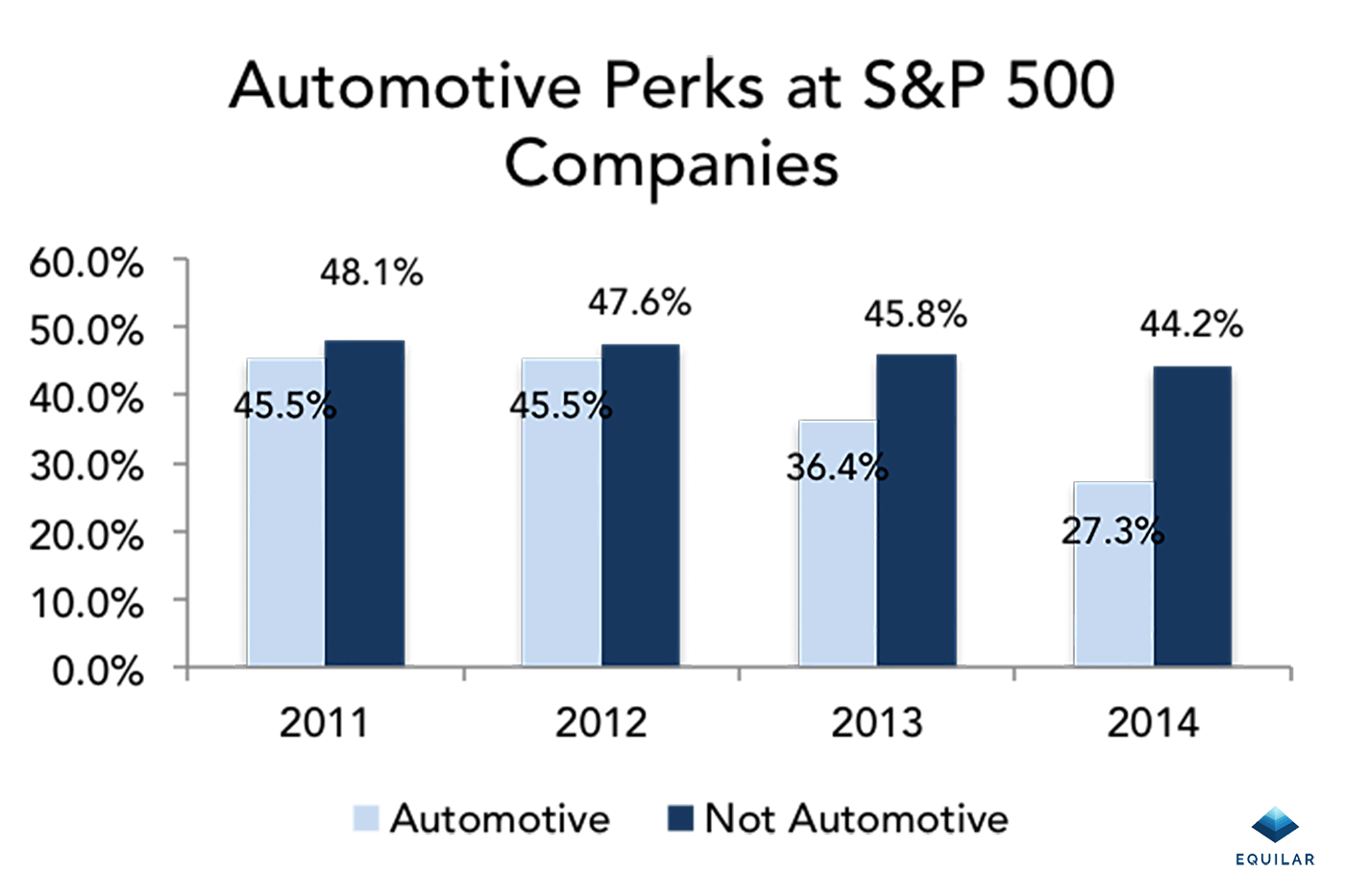