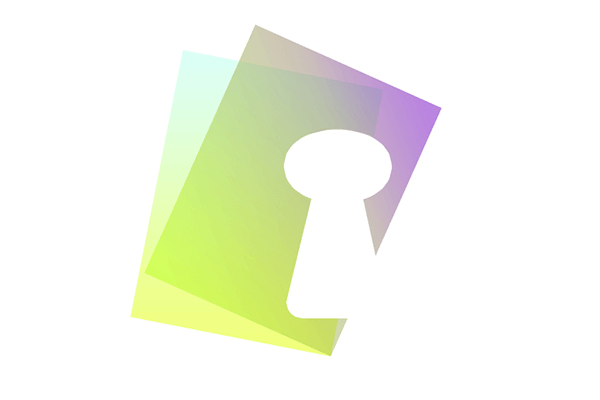 Directors are increasingly on the hot seat as board refreshment becomes a focus of shareholders and proxy access continues to gain traction. Indeed, 2,729 new directors joined Russell 3000 boards in 2014, according to a recent Equilar study, an average of nearly one per company and occurring every 3.2 hours. 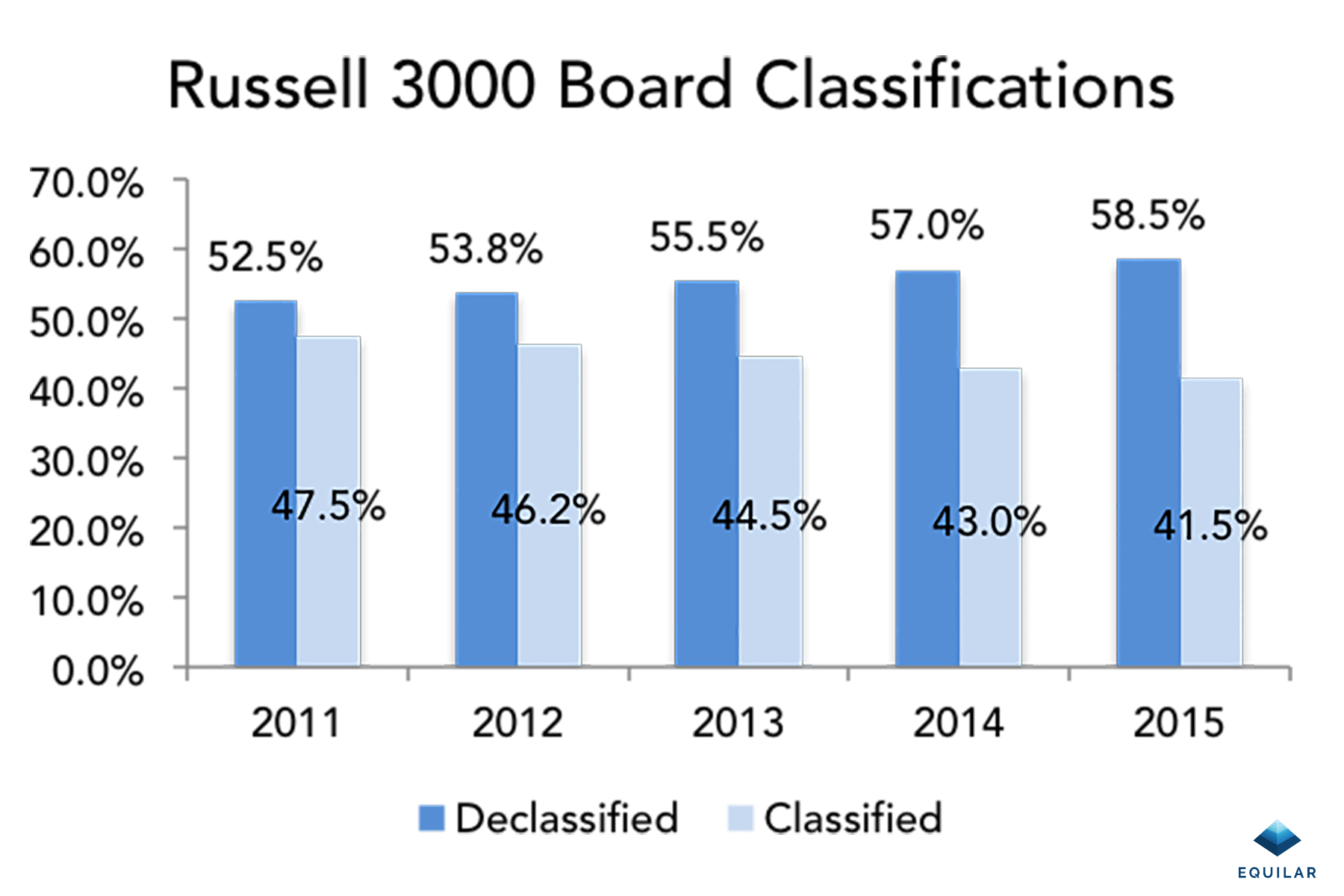 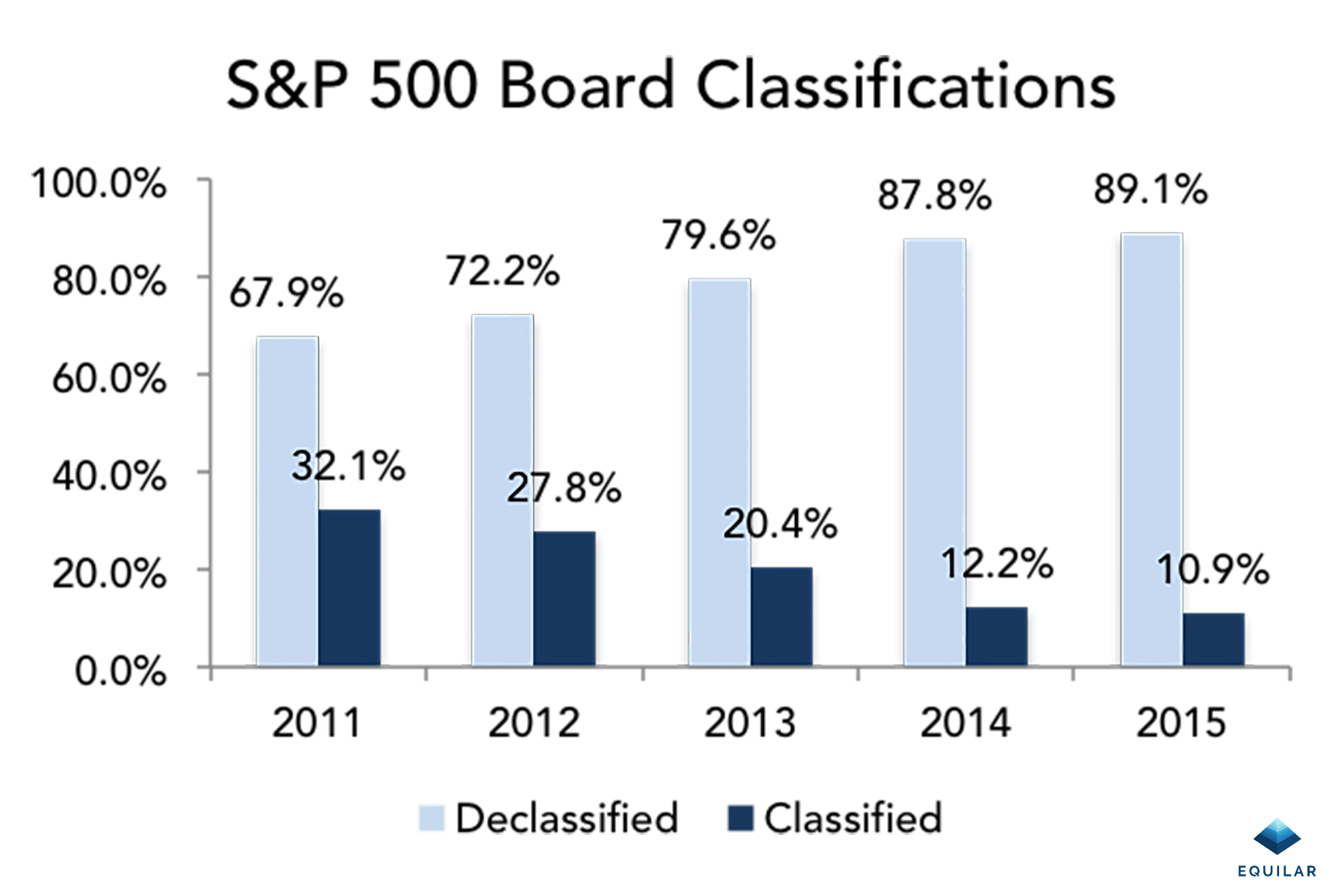 Despite the case for a declassified structure, some argue that a classified board offers continuity of leadership, increased board stability, improved long-term planning, and an enhanced ability to protect stockholder value and resist abusive tactics in a potential hostile takeover. Allergan’s former General Counsel, Arnold Pinkston, states that shareholders may threaten all of the directors with removal at annual meetings, which “forces directors to respond to shareholders’ demands and deliver more of the company’s value to shareholders in the short term and away from the company’s long term opportunities.” Putting directors up for annual elections may therefore impair decision-making in the long run. Yet some studies found that companies with staggered boards have “lower value, a greater likelihood of making acquisitions that are value-destroying, and a greater propensity to compensate executives without regards to whether they actually do a good job,” according to the New York Times.

The data in this report is powered by Equilar BoardEdge, which not only includes information on 140,000 directors and executives qualified for board service, but also more than a dozen categories about each board member’s background and leadership experience. The platform’s defining feature is a networking tool that clearly displays how board members are connected to each other.