Women in Executive Roles - A Reflection on the Last Decade 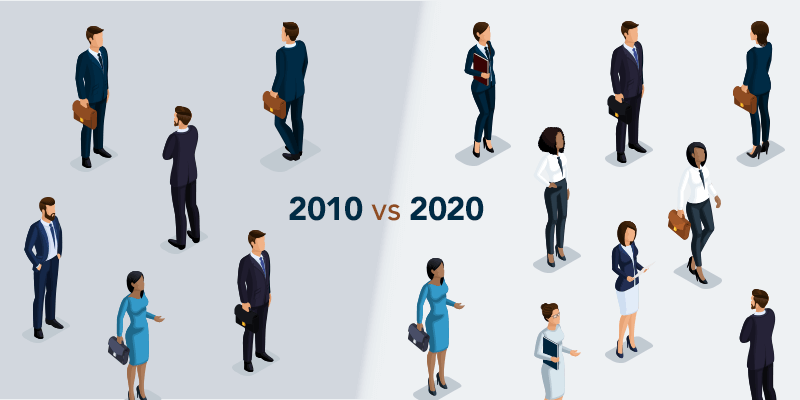 Over the past 10 years, there has been growing pressure to increase representation of female executives in the higher ranks of corporations. In the midst of the decade, the #MeToo movement increased focus on the way gender and power interacted in the corporate environment. Russell 3000 companies made significant progress towards this goal as the percentage of female named executive officers (NEOs) increased substantially over the past 10 years. An Equilar study, recently featured during CNBC’s TechCheck, examined the prevalence of women in Russell 3000 executive roles over the last decade. According to the study, in 2010, only 8.1% of NEOs were women; however, by 2020, that number grew to 13.7%, a growth rate of 69.1%.

However, there was significantly smaller growth in the executive positions that are key to moving into the C-suite. A report by Mckinsey Women Matter, showed that as women move up the corporate ladder, they are far more likely than men to shift away from line roles that manage profit and loss (P&L) in favor of staff roles that instead require focused expertise. Staff roles are far less likely to lead to executives reaching the chief executive officer position than P&L roles. Holding P&L positions is key to moving into the C-suite.

In the 2010s, the largest increases in the percentage of female executives occurred in the staff roles of chief administration (16.5% to 32%), general counsel (15.4% to 26.8%), and chief human resources officer (25.9% to 60%). In contrast, the main P&L roles of chief operating officer (5.5% to 11.3%), division president (7% to 11.6%), president and chief financial officer (9.8% to 13.7%) all had significantly lower growth compared to staff roles. In the 2010s, the number of female executives in staff roles grew significantly faster than their number in P&L roles that are key to ascending the corporate ladder.

In the 2010s, there was significant growth in the number of female executives. However, their relatively low growth rates in P&L roles raises concerns about whether women, who saw remarkable growth in that decade in senior staff positions, will see similar gains in the C-suite and the positions that most often lead there in the 2020s. 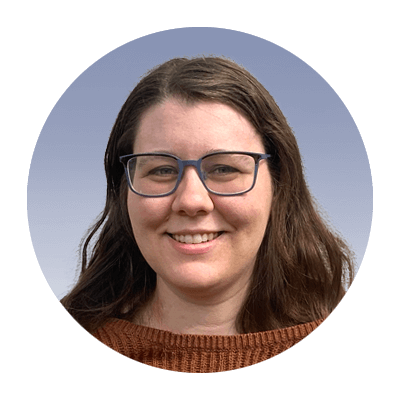