@Jack Is Back: Twitter’s New CEO Finds Himself in Rare Company 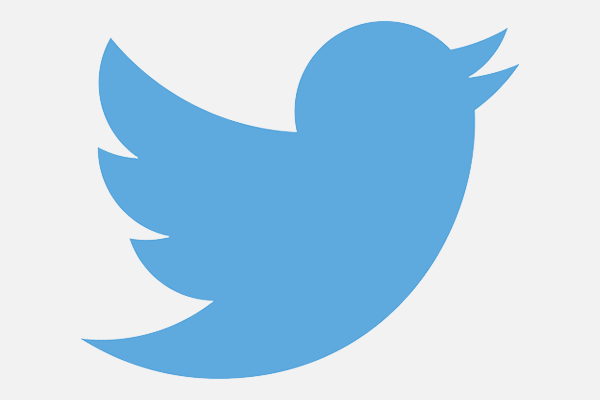 After months of speculation, Twitter named its new CEO this week—the company’s co-founder (and former CEO) Jack Dorsey. Following several quarters of slowing user growth, pressure on Twitter from its investors and from Wall Street in general reached a pinnacle. In June, Dick Costolo stepped down after five years at the helm and seeing the company through its IPO in 2013. After three months as its interim CEO, Dorsey is now officially Twitter’s Chief Executive, again.

Aside from the unusual fact that he is now on his second term as Twitter’s CEO in less than a decade, Dorsey finds himself in rare company compared to his CEO peers. Equilar crunched the numbers on his compensation and board service and discovered some unique traits.

Dorsey will receive no direct compensation, per Twitter’s SEC filing. According to Equilar’s research, there are only five other CEOs in the S&P 500 that received no direct compensation in fiscal year 2014—Kosta Kartsotis of Fossil Group, Richard Kinder of Kinder Morgan, John Mackey of Whole Foods, Larry Page of Google, and Mark Zuckerberg of Facebook. In 2014, Dick Costolo received just $13,892 in salary as Twitter’s CEO, a reduction from the $130,250 he earned in 2013.

In the post-Dodd-Frank era of “Say on Pay” and pay for performance, it is increasingly common for companies to link CEO pay with predetermined performance goals over an extended period; however, founders with significant equity holdings already have a vested interest in optimizing company performance and returning maximum gains to shareholders over the long haul. In doing so at Twitter, Dorsey would realize significant indirect compensation.

Indeed, among Twitter’s Board of Directors, Dorsey has the second largest stake in the company next to Evan Williams, according to Equilar’s BoardEdge. As of FYE 2014, Dorsey had $854.6 million ownership interest in the company, compared to $1.8 billion for Williams. Costolo had $288.4 million in ownership equity at FYE 2014.

With respect to board composition, these recent moves also mean that Twitter also relinquishes a unique attribute. Prior to this week’s announcement, Twitter had three former CEOs on its board of directors, a trait shared by no other company in the S&P 500, according to Equilar research. Thirteen companies had two ex-CEO directors, and 102 had one. With Dorsey’s new status as current CEO and Costolo’s decision to step down, Twitter now has just one former CEO on its board.

And that’s even mentioning the fact that Dorsey is still CEO of Square, joining the late Steve Jobs (Pixar, in addition to Apple) and Elon Musk (Tesla and SpaceX) among several other high-profile double-CEOs.

For more information on executive compensation and board composition data, please contact Dan Marcec, Director of Content & Marketing Communications at at dmarcec@equilar.com.