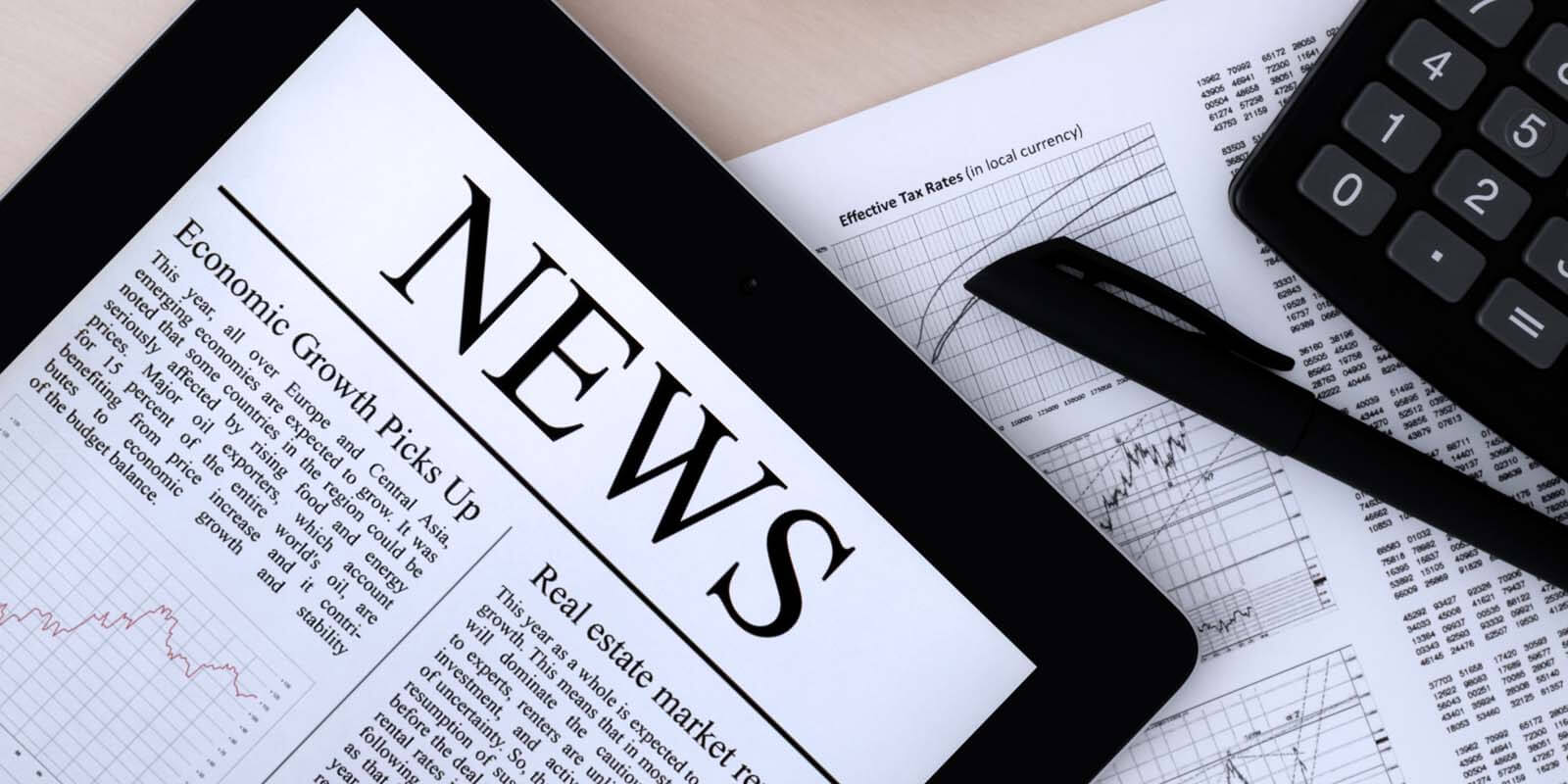 President Trump’s pick for head of the Securities and Exchange Commission (SEC), Jay Clayton, was approved by the Senate Banking Committee last Tuesday, reported The Wall Street Journal. Clayton received a 15-to-8 approval vote from the committee, advancing to the Senate floor for a final confirmation vote. If confirmed, Clayton will join the two-member SEC, which has been operating short-handed since the departure of commissioner Mary Jo White at the end of the Obama administration.

In his confirmation hearing before the Senate panel last month, Clayton expressed the need to “reduce the burdens of becoming a public company” by scaling back regulations that often impede companies from going public. If confirmed, he will join the Trump Administration in working to eliminate or roll back measures required by the 2010 Dodd-Frank financial overhaul law. The House is expected to vote on financial regulatory changes to the law this summer, with House Republicans moving towards a vote to “pass a major change to financial services law.”

Corporate scandals in the UK have fueled public mistrust in corporate officials, prompting many lawmakers to push for companies to publicize executive pay and perks, reported Reuters.

Executive compensation has been a hot topic in the UK post-Brexit and the collapse of the British Home Stores (BHS) department store chain. Many British lawmakers have expressed a need for pay reform and incentive plan transparency, requesting companies publish pay ratios on an annual basis. The exponential growth of executive wages in comparison to a minimal growth in wages for many workers in the UK has lawmakers requesting British businesses “overhaul their executive pay and perks to rebuild public trust,” reported Reuters. On average, current CEOs earn 386 times more than workers earning the National Living Wage in the UK, Business Insider reported.

An increasing number of CEOs have begun speaking out and taking action on social polices. This growing level of CEO activism has covered a wide variety of issues, including those that expand beyond issues that have a direct impact on their businesses. For example, in response to the White House’s initial travel ban earlier this year, a record number of business leaders protested the issue, according to a study from Weber Shandwick. At least 153 large and mid-sized companies voiced their disapproval of the ban, with CEOs directly taking a stand in 84% of instances, reported The Wall Street Journal.

Jamie Dimon, CEO of JP Morgan Chase, sent out his annual letter to shareholders, a 45-page letter that discussed the successes and opportunities for the bank, potential challenges, regulatory reform and public policy. Dimon, who turned down an official job in the Trump administration, didn’t mention the President by name in the letter, but provided his two cents on how to best grow the economy.

5. Goldman Sachs is shareholder proposal free for the first time in 10 years

In a rare instance, Goldman Sachs Group Inc. managed to receive zero shareholder proposals on their 2017 proxy statement. It’s the first time in over a decade that the bank has not received any proxy proposals from shareholders.

According to SEC filings, Goldman Sachs received multiple shareholder proposals throughout the year, which focused on corporate structure and the bank’s financial ties to a controversial oil pipeline, Reuters reported. Thus, the company was able to remain proposal-free in its proxy after making concessions in a number of cases and SEC rulings, which sided with the bank in three of the cases.