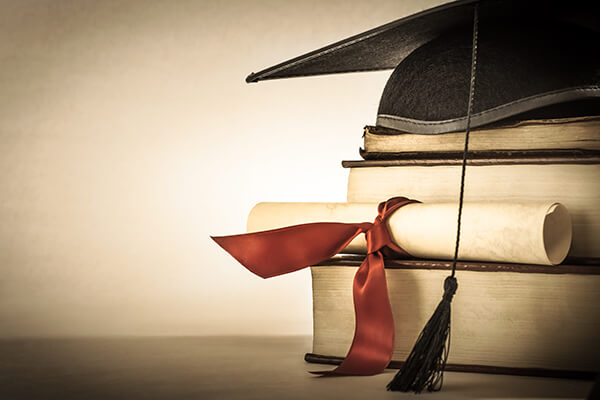 Harvard 27, Stanford 17. No, that’s not a prediction for a football score this fall. It’s the number of degrees each school has awarded to Fortune 500 CEOs, according to a new study from Equilar. The two renowned institutions are the only universities to have awarded more than 10 degrees to currently serving chief executives at Fortune 500 companies.

The fact that some of the top universities in the U.S. have turned out leaders of its most prominent companies will come as a surprise to very few. However, the wealth of top talent is spread much more widely than some might think. Overall, 139 schools in all can claim at least one of the leading companies’ figureheads as their own, according to the Equilar study.

The top 10 schools awarded at least four degrees each to currently sitting Fortune 500 CEOs, a distinction held by no other schools. That said, another 11 universities boasted three chief executive alumni, and a total of 48 schools awarded two or more degrees to this group of CEOs.

Of course, the global nature of operations at many Fortune 500 companies also means that educational backgrounds are not limited to U.S. institutions. Indeed, 24 schools based outside of the U.S. awarded degrees to CEOs now serving in the Fortune 500.