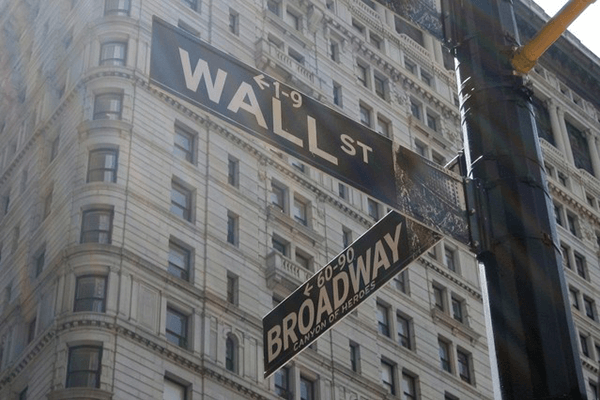 Outside Executives on Compensation Committees

Furthermore, NEOs held 9.9% of S&P 500 compensation committee chair positions, and 7.7% were held by an outside CEO.


While appointing outside executives to the compensation committee may not pose an immediate and direct conflict of interest, attentive corporate governance stakeholders scrutinize compensation committee composition. On the one hand, these executives are subject to the decisions of their own companies, implying familiarity with current compensation practices. However, a more indirect conflict of interest may arise if these individuals directly benefit from systemically escalating pay. Furthermore, if personal or networking opportunities interfere with decision-making, then the independence of the committee may endure further compromise.

Given shareholder scrutiny of director independence and executive pay, keen observers will continue to follow developments and fluctuations in the participation of currently serving executives on outside board compensation committees.