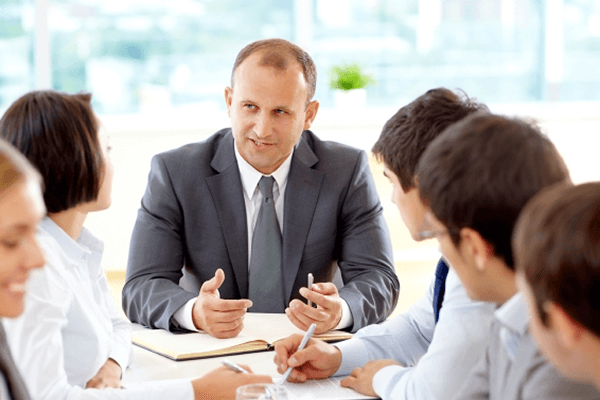 CEO pay is still on the rise, totaling $14.5 million in 2015 among the Equilar 100, a study of the 100 largest companies by revenue to file their proxy statements by April 1. Among the CEOs as these leading companies, total compensation rose a median 3% year over year.

Two-thirds of Equilar 100 CEOs—or 67 total—also serve as chair of the board. Logically, it stands to reason that a CEO with more significant duties in leading the board of directors would translate to higher pay, and indeed, it does. The difference, however, is considerable, and median pay for CEO-Chairs totaled $14.6 million in 2015, compared to $13.6 million for CEOs who did not serve as chair. A table displaying the top 10 highest-paid CEO-Chairs in the Equilar 100 is below.

Neither of the two highest-paid CEOs on the Equilar 100 list—Mark Hurd and Safra Catz of Oracle—served as chair of the company’s board. Among the top 10 highest-paid Equilar 100 CEOs overall, Bhavesh Patel of LyondellBasell Industries and Rupert Murdoch of Twenty-First Century Fox serve only as the company’s CEO.

The fact that a majority of Equilar 100 CEOs are also Chair is not unusual, but the distribution does outpace the S&P 500 at large, which has seen a steady decrease in the number of CEO-Chairs over the years. In 2005, two-thirds of S&P 500 companies had conjoined CEO-Chair positions, but that figure has decreased steadily over the past decade, totaling 55.1% in 2014, according to a recent Equilar study.

While the prevailing narrative suggests that shareholders and proxy advisors prefer independent board chairs, voting results often prove otherwise. From 2011 to 2015, more than 90% of shareholder proposals to separate the CEO and Chair position failed, Equilar found. In those scenarios, more than two-thirds voted to maintain the status quo, keeping the chief executive in the board chair position.